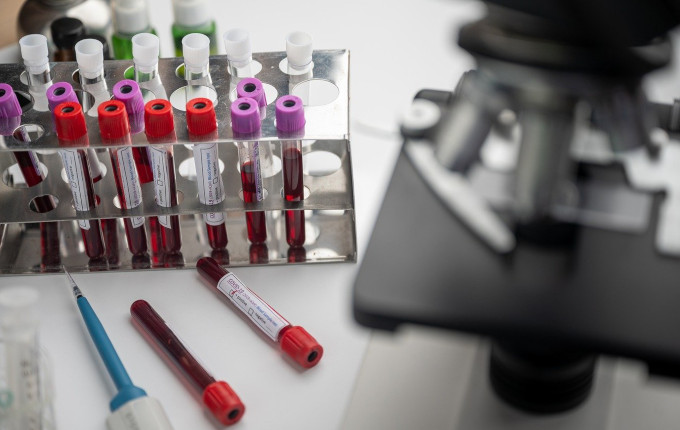 As we reach the 12-month mark since the start of the pandemic in Australia, what are some of the lessons learned and what changes are likely to stick around? We go back to some of the most dramatic shifts of 2020.

It was Monday, 16 March 2020 that I found myself on the Manly Ferry on Sydney Harbour contemplating what the coming months would hold.

I don’t live in Manly, but I didn’t want to be subjected to the narrow confines of a bus, as by now it was clear the world had entered a global pandemic.

At least on the ferry you could sit outside and it would take me close enough to my suburb.

I took a photo that day of one of the cruise ships in the harbour, waiting, not being allowed to dock. The time stamp on the photo says 5:36pm.

Several hours earlier, new rules came into effect that banned international cruise ships from docking, while any Australians arriving from abroad were required to quarantine for 14 days.

The Ruby Princess cruise ship, which was to cause one of the worst outbreaks of COVID-19 in New South Wales, hadn’t yet arrived. That would happen three days later.

The future was uncertain and at the Investment Innovation Institute [i3] we started talking about possible scenarios. For how long would we be unable to hold face-to-face forums?

We came up with three, six and nine-month scenarios and how to deal with the challenges under each of these. We didn’t dare think it would go on any longer.

Yet, we are now roughly 12 months into the pandemic, which seems a good time to reflect on the past year and trawl through the topics that occupied institutional investors’ minds during this period.

Unsurprisingly, markets initially panicked. Equity prices tumbled on the prospect of economic carnage, yet most Australian institutional investors kept their heads cool. Many funds had watched with growing suspicion how technology companies, and growth stocks more broadly, kept testing the upper limits of their valuations in the preceding years.

And several superannuation funds had already moved to position their portfolios more conservatively, before the pandemic hit.

But in an industry where strategic asset allocations are still the norm, there is only so much risk you can take off a 70/30 portfolio before it is no longer true to label.

Yet, the market downturn didn’t last long. A swift response by governments worldwide, on both a monetary and fiscal front this time, embedded confidence that any downturn would be temporary.

And funds started to open up to the idea that the crisis might provide some interesting opportunities, particularly in distressed assets.

But as more fund managers realised the growing interest in distressed opportunities, the fundraising machine went into overdrive. It didn’t take long before concerns were raised about the breadth of the opportunity compared to the demand out there.

Liquidity issues turned out to be a much greater risk to fund stability then the temporary dip in share markets. Not only did many pension funds experience heightened switching behaviour among their members, but the Federal Government also surprised the industry with a hardship scheme to access super savings early.

Although no funds got into any real trouble, it certainly caused a scramble to put appropriate measures in place. In an interview with Ian Patrick, Chief Investment Officer of Sunsuper, we were provided with a glimpse of the sheer work involved in addressing the increased demands on liquidity.

Another problem caused by the swiftness of the downturn was the implication for less liquid and unlisted asset valuations. Several funds, including AustralianSuper, decided to mark down their assets outside of the normal valuation cycle and arguments were raised to find practical solutions to valuing unlisted assets more often, even when there isn’t a crisis.

The issue of unlisted assets was particularly relevant in this crisis as widespread lockdowns had a strong impact on property. Retail properties suffered as people avoided stores. Office buildings remained deserted for much of 2020 and people started to re-evaluate the purpose of offices and the way they were designed.

On the other hand, logistics real estate was given a boost as online shopping and home delivery services saw activity spike sharply.

The liquidity issues experienced during the pandemic resulted in calls for a more rigorous approach to liquidity management at an industry level and a potential role for regulation.

The news that a vaccine had been developed boosted market confidence and even supported value stocks, which had been out of favour for much of the previous decade. The announcement proved to be a catalyst for structural optimism about the end of the pandemic.

It has even started some investors worrying about the potential of rising inflation in the years to come. The word has been absent from financial parlance for most of the past 10 years, but pent-up demand for recreation and global travel might push prices quickly higher.

The question is whether all this optimism is misplaced or not. Yes, markets tend to look ahead and, yes, this crisis will also pass. But the underlying economic damage caused by the pandemic, particularly to small businesses, the retail industry and entertainment sectors, is vast and doesn’t seem to be reflected in market valuations.

Nevertheless, as vaccination programs gather steam and the likelihood of taming the coronavirus seems to increase every day, 2021 may be gearing up to be a much more positive year than the last, despite the fact we started the year with a near coup in the United States.

So what are some of the potential permanent changes we might see coming out of this pandemic?

One of the most dramatic changes centred on the use of technology as workplaces shut down and employees were forced to work from home. Everything went online: meetings, conferences, school, music lessons, even your Monday morning yoga class was now being conducted live and online.

Technological adoption made a leap forward in the space of a few months, which otherwise would have taken several years, Satya Nadella, Chief Executive Officer of Microsoft, wrote in a blog.

This change is likely to have implications for how we use office space, the ratio of people working, at least some days, from home and the value of cooperation.

It also has implications for how businesses think about supply chains, including their reliance on overseas manufacturers.

For institutional investors it might affect how they view unlisted assets, their past enthusiasm for large infrastructure projects and the way they think about volatility.

But what is certain is that investors will continue to come back to the past 12-month period for years to come, analysing the lessons learned from this bout of volatility. After all, much of the developed world has been lulled into a false sense of security post World War II, but if the pandemic has shown one thing, then it is that disruption and volatility are only just around the corner.