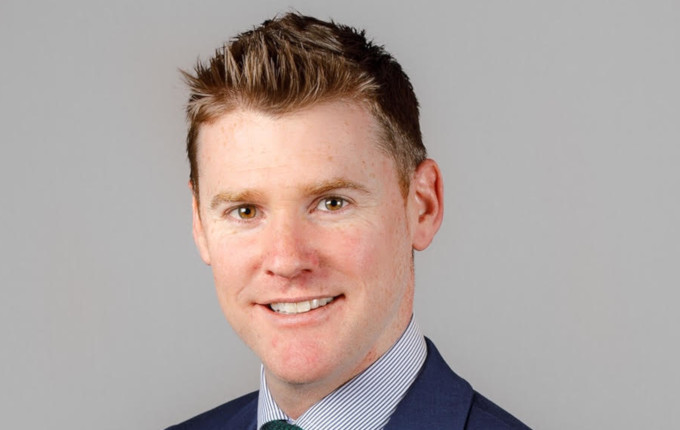 Asset owners should value their unlisted assets more frequently in the current market environment and seek to have full, independent valuations done on a quarterly or semi-annual basis, while desktop valuations should be done every month, according to Willis Towers Watson.

In a recent paper, the asset consultant reminds investors that their valuation processes should be transparent and equitable to members, in line with their fiduciary responsibilities, even if the final outcome of the process is that they don’t change anything at all.

“It is widely accepted that during periods of heightened volatility, and where we expect significant movement in unlisted asset valuations, that the frequency of valuations should be increased. At the moment though, things are all over the place,” Nick Kelly, Senior Investment Consultant with Willis Towers Watson writes.

Regardless of what valuation a fund or institutional investor gets from its investment manager, trustees and executives remain ultimately responsible for the unit price they strike for members and beneficiaries

This is especially pertinent as some members have switched into more conservative options, but unit prices of funds haven’t always been adjusted for the drop in valuations yet, giving switching members an unfair advantage over other members.

“Regardless of what valuation a fund or institutional investor gets from its investment manager, trustees and executives remain ultimately responsible for the unit price they strike for members and beneficiaries,” Kelly writes.

In an interview with [i3] Insights, Kelly acknowledges that trustees have to balance the higher costs associated with more frequent valuations with the benefits of increased accuracy.

“There needs to be a balance, because at the end of the day the costs do get passed on to the members,” he says.

“What we’ve seen is asset owners pushing their managers to more frequently value assets. At the moment, there is a lack of consistency in the timeliness of valuations.

“But with the pressure coming from asset owners, managers are now pushing towards independent valuations quarterly or semi-annually, and they want desktop valuations monthly.

“Would we expect them to do that on a weekly basis? Probably not. But [they are] pushing for something more frequent, given the impact of the pandemic,” he says.

The question of how often to conduct valuations is also dependent on the type of organisation and the structure of their investments. Funds that have significant in-house investment teams are better positioned to do valuations more often than funds that rely on their external managers for these valuations.

“Since the GFC, we’ve seen an increasing allocation to unlisted assets, in particular real assets,” Kelly says. “That has been across the industry as a whole, but in particular the large industry funds have been big allocators.

“They are the groups that are facing sensitivity around fees and have been internalising. As a result, their allocation to unlisted assets is larger and they are now having to deal with the fact that it is now a much bigger number than in 2007/08.

“[But] for these funds, there is less ambiguity around valuations — they are responsible for the valuation of the assets they hold directly, and their management team should be close enough to these assets in order to form a detailed view of the likely impact of COVID-19 on their performance.”

The government has announced that people who are particularly hard hit by the COVID-19 crisis can access their superannuation early and withdraw up to $20,000 over the next two years. This decision took many super funds by surprise and has complicated their liquidity positions.

This could lead to a re-think of how much funds have allocated to unlisted assets in the future, Kelly says.

“I do think that people will think differently about allocations to unlisted in the future, particularly in the light of what we are going through right now,” he says.

But it is not the early access in itself that causes the problems, he says.

“I think it is the combination of that plus a number of other factors that has put some stresses and constraints around liquidity,” he says.

“If you are a fund that has a significant member base that is now unemployed and you were previously net cash flow positive, you’ve now got very little cash flow coming in because those staff are no longer employed. That is a challenge.

“Then add to that that the member base that can now access super, while listed markets have fallen and funds have large allocations to unlisted assets, it is that combination of factors that makes people find that the liquidity piece becomes increasingly challenging,” he says.

In most cases, the real asset allocations that a super fund has are made up of both listed and unlisted and this will help in managing the liquidity, Kelly says.

“We would typically advocate to have some form of listed infrastructure or listed real estate exposure within your real asset bucket to provide liquidity within that bucket itself and to take advantage of opportunities and obviously to draw down on those allocations when unlisted opportunities arise.

“But it is a challenge. There needs to be an acknowledgement that during these times , the usual practice can become very difficult,” he says.