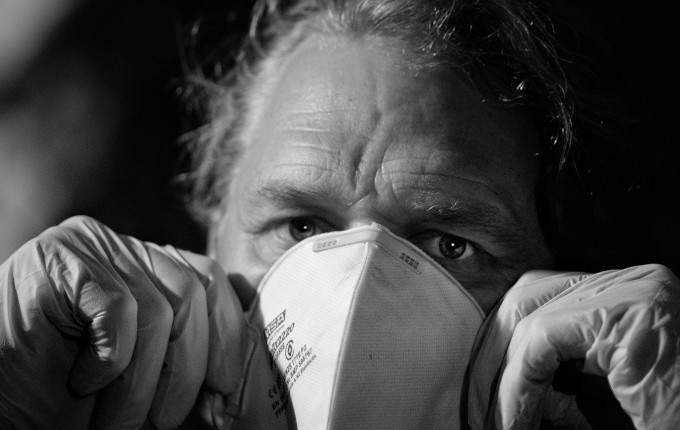 Face masks are a frequent sight during the pandemic, but their usefulness is doubted

Pension funds are faced with steep drops in equity prices and high levels of members switching to cash options, effectively redeeming their money, as the coronavirus pandemic worsens. But rather than panicking, most Australian pension funds seem well-placed to deal with the current turmoil.

As the global coronavirus pandemic worsens, markets have fallen in disarray. At the start of this week, the US Dow Jones Industrial Average experienced its biggest drop since Black Monday in 1987, closing 12.9 per cent lower.

As equity portfolios are getting hammered, a high number of pension fund members are moving their superannuation balances to cash. Some funds in Australia are even seeing more members moving to cash than during the global financial crisis.

With redemption requests coming in fast and furious, funds risk locking in their losses by having to sell out of stocks at the worst time.

Pension funds must be panicking, right?

Many pension funds have been taking risk off the table months earlier, as they saw stock markets become more and more expensive.

Australian Catholic Superannuation moved about nine months ago, reducing its equity and increasing its bond holdings as it thought equity prices were substantially overvalued.

But the fund is also helped by having a more conservative default asset allocation, reflecting its older member base, which runs at about 50 – 55 per cent in growth assets, compared to 75 per cent of most super fund’s balanced MySuper options. 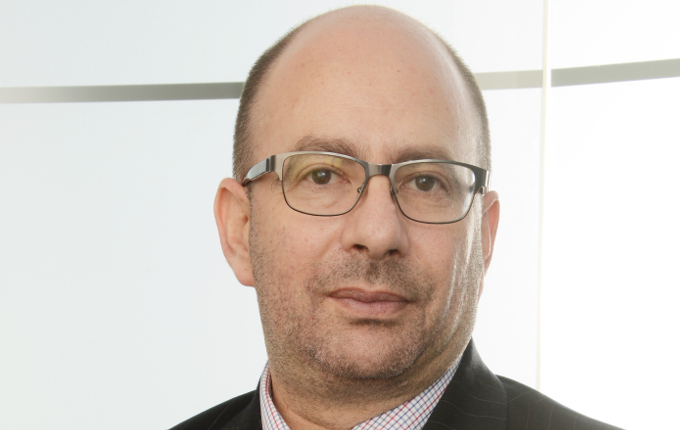 Yet, Michael Block, the fund’s Chief Investment Officer, says it still is a rough ride for members. “They have just lost two years’ worth of returns in two weeks,” he says.

And yes, the fall in equity prices provide the team with investment opportunities, but this doesn’t make the ride any smoother.

“A correction is really good until you are in one,” he says.

“Most super funds will find rebalancing hard,” he says. “We need to buy equities to rebalance our portfolios but where do we find the dollars?”

Australian Catholic Super has about 25 per cent of its portfolio in real assets, which are illiquid, and 50 per cent in equities, which it needs to buy more of.

“So 75 per cent of the portfolio is not available for funding and you would have to take big losses at the moment to get money out of credit markets,” he says.

Unisuper also reduced its equity holdings and has been holding higher levels of cash as it usually would.

“And it’s not because we had any foresight that this was going to happen, we’re not that smart. We were, however, building up cash levels because the market was getting a bit more expensive and we just didn’t really see the bargains to allocate the cash,” he says.

As a result, Unisuper can fund the switch by members to more conservative options out of its existing cash levels.

“Because of our high levels of liquidity, we don’t have to do anything in the market,” Pearce said in the video. “We can simply fund that through our own cash levels. It’s a very fortunate position because it means that we have not had to sell into a distressed market.” 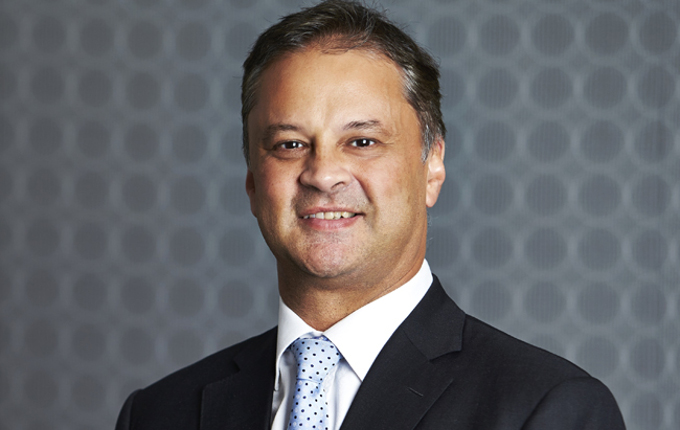 Because of our high levels of liquidity, we don't have to do anything in the market – John Pearce

Unisuper did announce on Monday that it would suspend all of its stock lending activities and recall all of its shares on loan, to ensure the market volatility caused by the pandemic wouldn’t be exacerbated by short-sellers.

Australiansuper also positioned its portfolios more conservatively before the pandemic, it said.

“Over the past two years we have decreased the risk in each our diversified investment portfolios, in part reflecting the strong returns from share markets since the crisis in 2008 until recently,” Justine O’Connell, Senior Portfolio Manager, Balanced Option at Australiansuper, says in a member note.

Yet, some critics have been more reserved about the ability of super funds to scale back. They point out that most have relatively little wiggle room to adjust their asset allocation, which is based on a static asset allocation of around 70/30 equities and bonds.

But O’Connell argued that members should assess the fund’s performance over the long term, pointing out that a member would have tripled its money if they invested in its balance fund option over the last 15 years.

“History suggests that staying invested in the market may provide better returns over the long-term than trying to time the market,” she says.

Pearce illustrated just how harmful it could be for members if they switched to cash during the pandemic and missed the rebound that inevitably follows a drawdown.