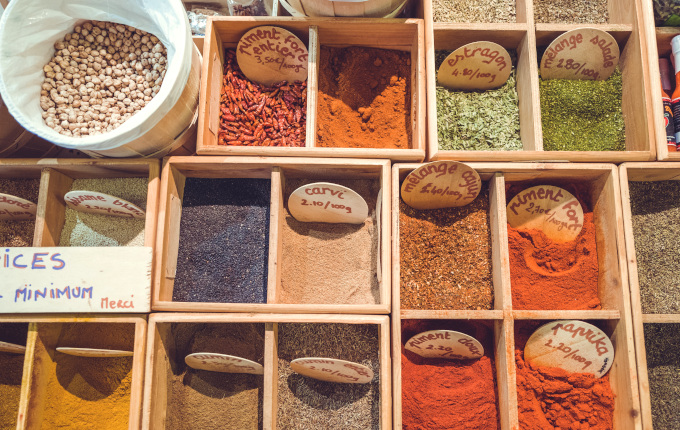 What ingredients do we need for the perfect portfolio?

As the number of coronavirus infections has started to slow down around the world – particularly in Australia and New Zealand, where the daily number of new infections has dropped below 20 for over a week now – it is time to take stock at how this crisis has affected asset owners.

Has the progress that has been made in portfolio construction in recent years, driven by better and more timely data and technology, helped to limit some of the damage that has been done to equity markets around the world?

The jury is still out on this question, but reflecting upon the articles we’ve published in recent weeks, a number of clear areas of interest have arisen when it comes to discussing the current methods of portfolio construction.

The role of unlisted assets is perhaps the most obvious pain point in current approaches to portfolio construction. As equity markets fell, funds needed to rebalance their portfolios, but were presented with the problem of finding enough cash to do this.

In this article, we give a simple example why rebalancing during a severe drawdown is not as straightforward as it may seem. Despite the fact that unlisted assets help in limiting the effects of equity market falls on the portfolio, they also tend to quickly dominate a portfolio when funds need to stock up on equities in order to get back to target weights.

The issue was serious enough for the prudential regulator, APRA, to send a note to various funds, checking whether they had enough liquidity and could maintain their strategic asset allocations.

One way of dealing with this issue is to simply bring forward valuations and do them more often, a measure advocated by Willis Towers Watson in this interview. AustralianSuper and IFM Investors were the first cab of the rank to adjust their valuations, with an adjustment of 7.5 per cent downwards.

This move was given some impetus by the fact that a significant number of members sought to switch their balance to more conservative options, which would have disadvantaged other members if they sold their units before the adjustment in valuations of unlisted assets, as they would be able to sell their units at a higher price.

A second point of discussion focused on the idea of having a separate sleeve with risk mitigating strategies to offset the influence of risky assets in a portfolio. This approach has been developed in the years after the global financial crisis and the current crisis was the first real test for this new model.

The results turned out to be mixed, as you can read in this article, largely because of the dispersion in manager performance and so manager selection proved key rather than asset alloaction.

Yet, overall the risk mitigation approach does seem to have an insulating effect on the total portfolio and careful optimism was noticeable among those that have embraced this approach.

An update by the Future Fund showed that some of the more defensive hedge fund strategies and overlays, which are often a key part of risk mitigation sleeves, helped it limit the drawdown in the March quarter.

Having reduced its exposure to unlisted assets in previous years also helped the Future Fund take advantage of some of the dislocations in markets caused by the pandemic.

Other funds also relied on good old asset allocation strategies to take risk off the table when equity valuations climbed to historic high levels, which prepared them for the eventual selloff, despite the fact that they had no idea a pandemic would be unleashed on the world this year.

Finally, we also asked the question of how the world and the global economies with it have changed during this turbulent time. History has shown that people show more resilience and adaptability during previous pandemics than you might expect. And yes, some things change permanently, but not all for the worse, as Teik Heng Tan writes here.

The changes that we might see coming out of this pandemic could relate to the way we work and the role of cloud computing in everyday life. Satya Nadella, Chief Executive Officer of Microsoft, certainly has seen a shift in how people have interacted with the company’s products.

“We’ve seen two years’ worth of digital transformation in two months,” he said in a blog post.

“From remote teamwork and learning, to sales and customer service, to critical cloud infrastructure and security—we are working alongside customers every day to help them adapt and stay open for business in a world of remote everything,” he said.

With no vaccine for COVID-19 in sight in the near future, we may indeed transform into a ‘world of remote everything’.