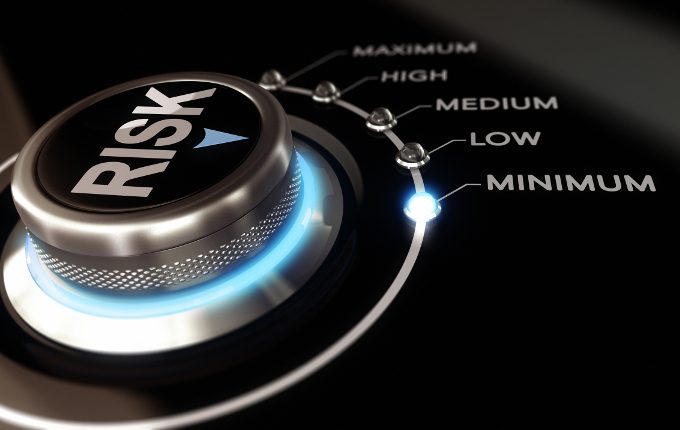 How far should we dial up the risk?

We have written quite a bit about the so-called Crisis Risk Offset, or Risk Mitigating Strategies approach in the past, discussing its merits and issues.

But these discussions were largely academic as we missed one crucial data point: a real-time crisis.

Well, we are in the middle of what could turn out to be the mother of all crises right now.

Crisis Risk Offset (CRO) tries to reduce the reliance on sovereign bonds by introducing a whole range of strategies that have low correlations with equities.

A key part of this is a large allocation to trend following, or CTA managers. The idea is that these strategies will pick up on a downwards move in equity prices and benefit through short selling or volatility trades.

The concept is partly based on the experience during the global financial crisis, where CTA managers were some of the only funds to make money.

But how a manager implements a trend following strategy is important in the result you ultimately get.

In our daily conversations with senior investment professionals, including some who have personal experience in managing CRO portfolios, we understand that the success of the model depends on a number of factors.

Firstly, the speed of the downturn is important.

In the current crisis, the market dropped over a period of just 10 days, whereas in previous crises the markets often fell over the period of a few months.

This speed makes it more difficult for trend following strategies to turn their ship around, at least initially, and those managers with short to medium horizons would have done better.

Those that were more diversified and had, for example, FX exposure, commodities exposure, or bond exposure, tended to do better as well.

Secondly, how strategies were positioned before the downturn was important too. Trend following strategies are path dependent, and since equity markets were booming right before we went into this crisis, many managers had maximum long exposure to equities.

Many CTA managers had to half their equities exposures between February and March this year.

Global macro strategies are another important element to a CRO sleeve. Many thematic managers have struggled with the speed of the downturn, as these types of strategies would have responded even slower than CTA managers.

Some discretionary macro managers using fixed income instruments also got caught out by investors deleveraging or by some of the dislocations in the Treasury markets.

All of these would have influenced how the CRO sleeve performed overall.

“We have certainly seen a lot of dispersion in the managers,” one investor said, while another investor added that the fund was well aware that manager selection was always going to be the key risk in this strategy.

Yet, US Treasuries, still an important part of CRO strategies, have provided a good buffer.

Overall, anecdotal evidence suggests that the performance of CRO sleeves ended up flat or slightly positive.

This, of course, is a much better result than the 25 per cent drops experienced in the equity markets since the start of the year.

It is reason for careful optimism:

“Overall, I think it has done well, I think. We definitely have a lot of eyes on this,” one investor said.