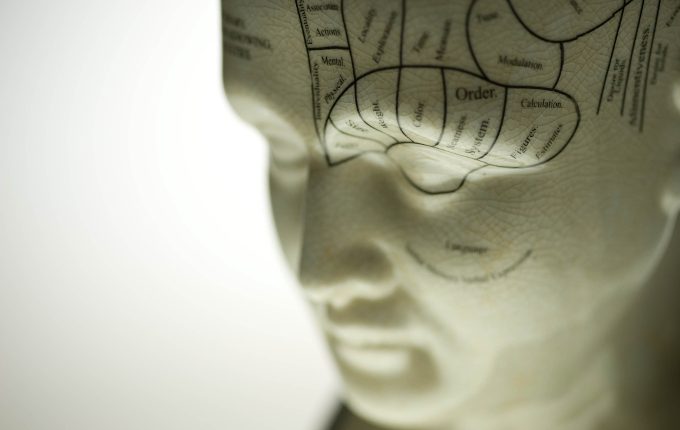 The anterior insula is the seat of human emotions.

In the science fiction series Star Trek, actor Leonard Nimoy plays the fictional character Spock, a half-human, half-Vulcan being who can repress his emotions in order to let logic prevail at all times.

But Peter Bossaerts, Professor of Experimental Finance and Decision Neuroscience at the University of Melbourne, is unimpressed with the depiction of this supposedly cool, calm and collected individual.

“Don’t ask Spock for financial advice,” according to Bossaerts.

The idea that emotions interfere with rational financial choices is still widely held. But Bossaerts argues emotions are important to sound financial decision-making, because without them, you can’t even perceive risk.

“Often you hear people say: to make economic rational decisions you have to give up emotions. That is not true,” he said during the Investment Innovation Institute’s Investment Strategy luncheon in Sydney last month.

“Your emotions are crucial for financial decision-making.”

Over the years, researchers in the field of behavioural finance have found increasing evidence that human beings are not always rational and have certain cognitive biases when it comes to financial risk.

The book, Thinking Fast and Slow, by Daniel Kahneman was instrumental in bringing this research to the layman.

But less widely known are the biological processes that take place when one is confronted with financial decisions.

Yet, there is clear evidence that the quality of financial decisions is directly related to these neurological processes.

Listen to Your Heart

In September last year, a group of academics from the University of Cambridge published an article, “Interoceptive Ability Predicts Survival on a London Trading Floor”, which shows good professional traders have a better ability to sense their own heartbeat than poor traders.

“Even more striking is those that stayed longer in their jobs were better at sensing their own heartbeats.

“So next time you hire a trader you don’t have to ask questions; you just need to hook the guy up to a heartbeat sensor.”

He said the heartbeat was important, because traders don’t have an all-out emotional response to increased risk.

“Traders actually have very targeted emotional change; they hardly sweat, blood pressure doesn’t go up or down, but their heartbeat goes up and down. Their heartbeat is almost perfectly correlated to the volatility in the market,” he said.

The reason why this happens has to do with the nature of financial risk.

Financial Risk is not Gaussian

Financial risk is a very particular type of risk, different from other types of risk in that it is leptokurtic. In leptokurtic distributions most of the risk comes from outliers or extreme events, in contrast to a normal or Gaussian distribution, where outliers are rare.

“We looked at something that really distinguishes financial risk and it is outlier risk. It is all about tail risk,” Bossaerts said.

“If you think that financial risk is Gaussian, you are absolutely wrong.” 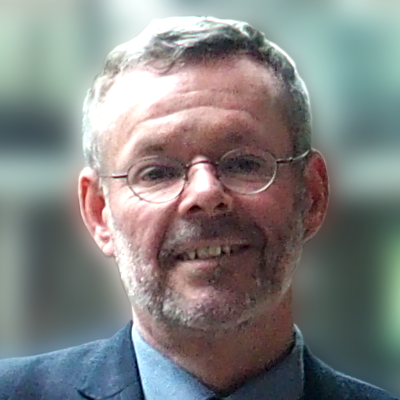 Bossaerts showed a chart of the returns of the S&P 500 Index over a 25-year period and noted there were 41 events that could be classified as outliers.

“Under the Gaussian distribution, a daily return of plus or minus 4 per cent is expected to occur only once every 128 years,” he pointed out.

“So you are talking about something different here.”

Yet, Bossaerts argued the human brain was not wired to think in terms of leptokurtic distributions, especially not where extreme events tended to revert back to more historical levels over time.

“Our hypothesis is that the human brain is made for Gaussian risk. Now, you are putting that human brain in financial markets, what happens?”

To find out, he conducted a game that revolved around the movement of share prices.

“We had a game where rather than letting people trade in financial markets, we let them chase a target,” he said.

“That target moves not like a rabbit or a kangaroo that is trying to escape, which are pretty much Gaussian animals, but like a stock price.

“What happens is that you get a mixture of a rabbit and a kangaroo; most of the times it jumps a little bit, but sometimes it makes this huge kangaroo jump.

Bossaerts wondered if a computer would do a better job and applied techniques used in machine learning to let it play the game.

“We took a Python script that learns to play our game just like a human would,” he said.

“We use standard algorithms from computer learning science, including Q learning and SARSA. What is interesting is that these algorithms were inspired by how the human brain learned under uncertainty. This ‘deep learning’ is based on how your visual cortex works.

“We thought a computer would do better because it doesn’t have emotions, but the robot makes the same mistakes as humans. It has difficulty learning to deal with reverting outliers.

“When the outlier happens, the program tends too much to try and get out of it. It is as if it said: ‘Oh, this will never revert [back].’”

Bossaerts realised it was not an emotional response that caused people to get out of the market at the wrong time, but the way the brain responded to outliers.

He is now attempting to ‘cure’ the computer algorithm of the built-in Gaussian bias.

The Seat of Emotions

So why did professional traders do better than other people in assessing financial risk and were able to get out of bubbles before they burst?

Those traders that were more aware of their own heartbeat showed more activity in an area of the brain that is called the anterior insula. This part also happens to be the seat of human emotions in the brain.

“Better traders are those who have a better sense of their own heartbeat. Why? It has to do with how your heartbeat senses the volatility in the environment,” Bossaerts said.

“Heartbeat changes are emotions: your emotions are crucial for financial decision-making.”

The importance of emotions in identifying financial risk becomes even more apparent when you look at people with damage to the anterior insula. Although at first instance, these people don’t show many signs of disability, they are terrible at making good money choices.

“Neurologists had patients with lesions in their brain and they noticed that these lesions did not debilitate these people,” Bossaerts said.

“They could walk and talk; they could do all kinds of tasks and yet they heard from family members that they were squandering the family money.”

After conducting experiments where patients could lose or win money by picking cards from various decks, the neurologists realised these patients were able to identify which decks would cause them to lose money, but they still kept taking cards from them.

The reason was that they had no emotional response to the prospect of losing money.

“It turns out that the lesion patients had absolutely no emotional anticipation of the risk they were taking,” Bossaerts said.

This is why a non-emotional character like Spock would have a hard time identifying financial risk, unless Vulcan brains were specifically wired for leptokurtic distributions.