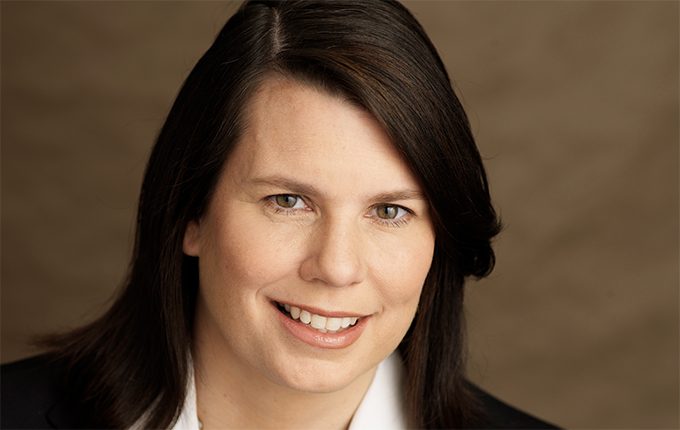 After all, most successful managers enjoy a similar training to become portfolio managers and so, adjusted for the strategy and constraints of their individual mandates, their results should be similar as well.

When she asked two academic friends to revisit the data for the hedge fund sector, she was pleased to find that male and female managers indeed produce similar results.

“There has been this undercurrent in this industry that uses data streams to show women are better managers,” Buchan said during a presentation at the Alternatives Investment Management Association (AIMA) Australia Annual Forum 2016 on Tuesday.

“I decided to go back to the data. I’m a former academic, a former professor and I called up a couple of my friends and said: ‘What do you think about this? Let’s do a really rigorous study.’

Aggarwal and Boyson summarised their findings in a paper that was published in the Review of Financial Economics.

“When Rajesh and Nicky called me, they said: ‘We just don’t see it. Female hedge fund managers perform the same as guys. We can’t substantiate that women are better.

“Judy (Posnikoff, Managing Director, Portfolio Construction Group at PAAMCO) and I looked at each other and said: ‘Hallelujah, this is terrific news.’

“This wonderful news from our viewpoint, which is that all of us manage money in the same way. We are all trained investors …, there is no difference.”

But the two academics had some bad news too.

Their study indicated that female hedge fund managers found it harder to raise capital than their male peers.

“The bad news was that once you control for assets under management women had to do substantial better to get the money,” Buchan said.

“Their performance records were the same, but they had to do better.”

The study found no clear reason as to why female hedge fund managers tend to attract less a capital, but it did look at media mentions as a proxy for investor interest and found that they were often overlooked.

“[They] looked at mentions in the press and there were a lot less. When they were mentioned it was all about career and life/balance issues, rather than about trades,” Buchan said.

This in turn affects how people view successful managers.

“We all have an image in our minds of what a successful hedge fund manager looks like and when it is different (to that image) it is harder to get over the hurdle.”

Unfortunately, this also meant that firms with female hedge fund managers were more likely to fail in their start-up phases than all-male firms, the academics found.

“Funds with at least one female manager fail at higher rates, driven by difficulty in raising capital,” they wrote in the report.

Buchan also noted that the situation wasn’t getting any better, as today fewer women are choosing a career in asset management.

“Women are not entering the asset management business at the already low rates that they historically have been,” she said.

“We are losing a lot of women who have quantitative skills to technology,” she said.

Jane Buchan spoke at the AIMA Australia Annual Forum held on 13 September in Sydney. For the full newsletter of the forum, please see here.

Chasing Yield is a Sorrow Tale Quality: What’s in a Name?