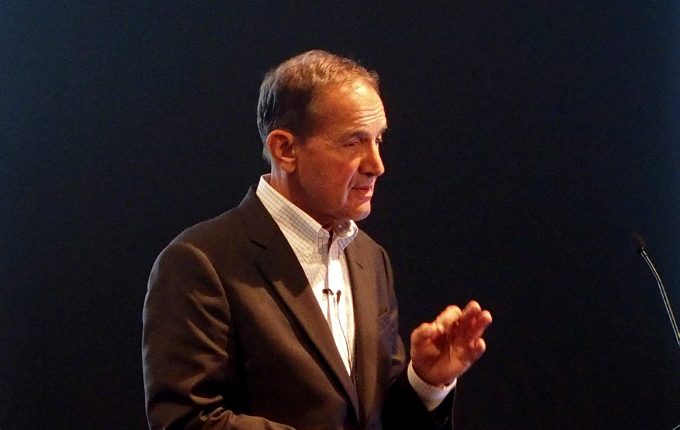 Although the low interest rates in many developed markets around the world have led to a situation where traditional fixed income assets provide little help in generating a return on investment, investors who are chasing yield in other asset classes could be setting themselves up for failure, according a veteran portfolio manager.

“The highest yielding assets in the world may lead you to trouble,” James Swanson, Chief Investment Strategist at MFS Investment Management said in an interview with [i3] Insights.

“There may be something wrong with the business, or they are in decline and they are using higher payout ratios to maintain their dividends,” he said.

In equities, the chase for yield has led to high-dividend paying sectors to become overpriced. Yet profit margins have been in decline broadly across the board as a higher rate of inflation has failed to materialise while costs are still going up.

“Some utility stocks, telecom and real estate investment trusts are now trading at 10 multiple points above the average stock and yet the growth rate of earnings in these high-yielding sectors is only 45 basis points higher than the whole market.

“In other words, stocks are the new bonds. Something is going to give somewhere; in my opinion, this is an irrational pricing model,” Swanson said.

I think it is delusional to chase the stock market as if it were a bond. The standard deviation of stocks, based on their capital, performs nothing like a bond and there is nothing contractual about a dividend stream.

Swanson, who also still manages money in addition to his strategy responsibilities, has been reducing his exposure to equities in his portfolio, going from overweight in the beginning of the year to a 2 per cent underweight currently.

“I think it is delusional to chase the stock market as if it were a bond. The standard deviation of stocks, based on their capital, performs nothing like a bond and there is nothing contractual about a dividend stream.

“I think people will have to protect themselves against what might be happening, which is feelings are replacing fundamentals and euphoria is creeping into the market,” he said.

Swanson originally joined MFS in 1985 as a fixed income credit analyst. He said that these types of markets are characteristic of late business cycle environments and at these times concentrating on fundamentals is of crucial importance.

“Fundamentals has helped me throughout my whole career and it is fundamentals that have been supporting this market for seven years.

“[But] people disbelieved the market. It was a very cynical type of environment ; the public never really got involved.

“Yet, the market did advance for six years. It was supported by the highest free cash flow margins in the MSCI Europe, in the US and for a while in Japan that we had ever witnessed before.

“And now in 2016, the margin expansion that we have been witnessing around the world in this business cycle has vanished.

“But now margin compression has spread in the S&P (500 Index) to nine of the 12 sectors. There is a weakening of pricing everywhere,” he said.

Part of this weakening has been brought about by the continuing slowdown of the Chinese economy, which has had a disinflationary effect on the rest of the world.

“We have a situation where companies can’t raise their prices, yet their costs are going up.

“If I had a portfolio that could go anywhere, I would consider high grade US credit as part of the asset allocation. That part of the portfolio would not be cheap, but may provide yield as well as the potential for lower losses so that inflation does not detrimentally erode the value of that portfolio.

“That is how I would approach this, because I think we are in for a much longer business cycle but there is the potential for this to change,” he said. 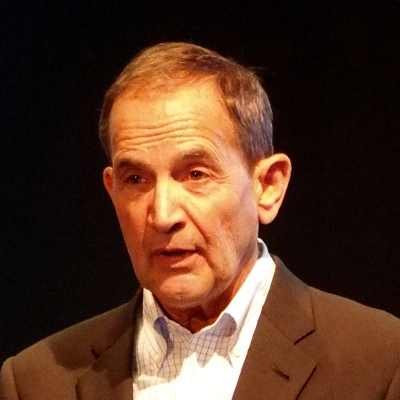 ...it is hard to sustain this [trend], particularly when euphoria has come over the market. It might not be heading for a train wreck, but it is certainly not going in the right direction.

Yet, Swanson is not overly negative and doesn’t expect to see a full-blown recession in store for developed market economies.

“It is not a dismal view; it is not that the market is crashing or going into a recession.

“But it is hard to sustain this [trend], particularly when euphoria has come over the market.

“It might not be heading for a train wreck, but it is certainly not going in the right direction,” he said.

James Swanson spoke at the [i3] Asset Allocation Forum 2016 in Torquay, Victoria, which was held on 25 and 26 August.