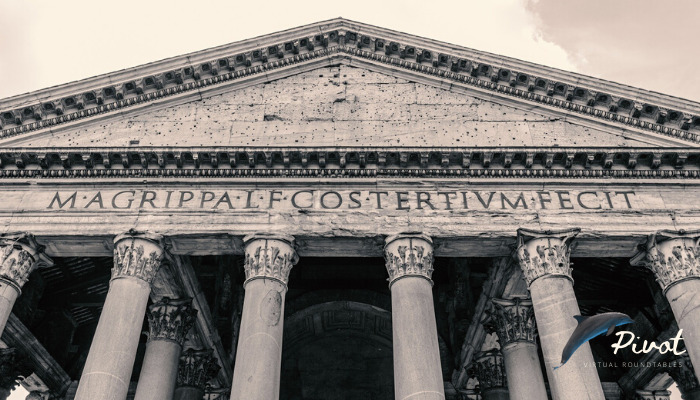 Many superannuation funds have embraced the concept of universal asset ownership, and as such adopted an active engagement approach with the financial market, stakeholders and companies which they have invested in.

In partnership with Aberdeen Standard Investments, this investor roundtable will take stock of how asset owners implement their engagement strategies as part of their ESG approach, in fulfilling their fiduciary responsibilities to members and stakeholders.

While these guidelines are certainly helpful, the asset owner still needs to prioritise areas of engagement and approach, working within the constraints of its resources.

Multitude of Areas for Engagement

There is a wide range of areas for asset owners to engage, of which climate change and executive remuneration seem the most prevalent. However climate change in itself can be further sub-divided into issues such as energy transition, deforestation, carbon disclosures, waste management, carbon emissions, financing arrangements etc.

Then there are human resource and labour related issues such as diversity, employee OH&S, modern slavery, etc.

In addition, there are also governance related matters, such as board diversity, succession planning, corporate communication and governance, …and the list goes on.

How does the asset owner choose the area(s) for engagement? Is that subject to the fund’s membership demographics and constituency; operating philosophy and beliefs; or board preferences?

Engagement entails managing the delicate relationship with the board and executives of the investee company.

Above all, how do asset owners allocate their limited resources?  Do they try to aggregate enough resources to make an impact in their chosen area(s), while making the trade-off to ignore other equally important areas?

The overarching objective of these actions must relate to the preservation or enhancement of long-term investment value. Designing performance indicators is obviously important but stipulating clear targets in areas that are sometimes subjective or controversial adds to the complexity.

Good stewardship compels asset owners to fulfil their fiduciary responsibilities and exercise ownership rights in the companies they invest. Engagement is critical. But plotting the route is less straightforward.

We look forward to tackling some of these complex issues at the investor roundtable discussion.