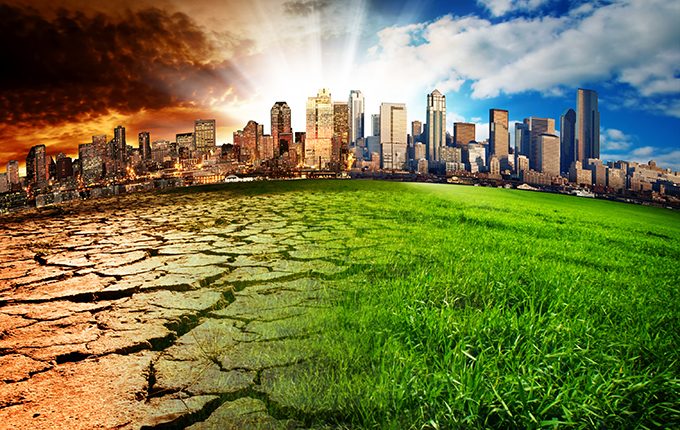 Fiduciaries are legally required to consider climate change as part of their risk management.

Personal opinions around the validity of climate change are irrelevant in performing your duties as a trustee of a pension fund, according to a senior investment specialist.

Liddell drew the attention to a lawsuit that was filed in the United States, during a panel session on Environmental, Social and Corporate Governance (ESG) issues at the recent [i3] Asset Allocation Forum in Torquay, Victoria.

“There is sometimes a picture that some trustees are for climate change and some are against, but there was an interesting court case in the US: Illinois Farmers Insurance Company against several municipalities,” Liddell said.

“It never reached a conclusion …, but it set some legal principles.

“One of the findings in the early part of that trail was that the facts around climate change are certain now in a legal sense. They cannot be ignored. 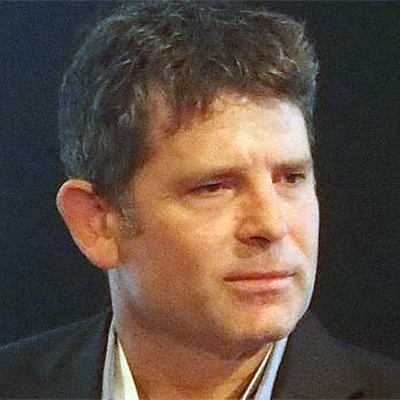 The most important thing in ESG is that you actively consider the risk in the context of members' interest, as opposed to a specific prescribed course of action.

Liddell referred to nine class action lawsuits filed by Illinois Farmers Insurance Company against a number of municipalities in Illinois, including the City of Chicago, in 2014.

The class action centred around alleged neglect of the municipalities to upgrade their infrastructure to deal with flooding, while they knew climate change had caused rainfall to increase in the area.

The case was unique, because in contrast to previous climate change-related litigation, the insurance company did not need to prove that either the municipalities had caused climate change or that climate change caused flooding.

The City of Chicago had earlier published a report, titled the ‘Chicago Climate Action Plan‘, in which it had made a connection between climate change and rainfall on its own account.

During the litigation, the evidence that the municipalities know about the connection between climate change and higher levels of rainfall was admitted and this has set a precedent for treating climate change as a fact in future legal disputes.

Ultimately, the insurance company withdrew the class action because it was unlikely it would ever receive a damages payout even if it won the case.

The Illinois Tort Immunity Act limits the extent to which municipalities can be held responsible, and although the insurance company knew this, it said it hoped to draw attention to the need to reduce risks of future flooding.

Yet, the implication of the case is that climate change is considered a fact from a legal standpoint and should be addressed as a risk.

But it does not prescribe how to deal with those risks, Liddell said.

“The most important thing in ESG is that you actively consider the risk in the context of members’ interest, as opposed to a specific prescribed course of action,” he said.