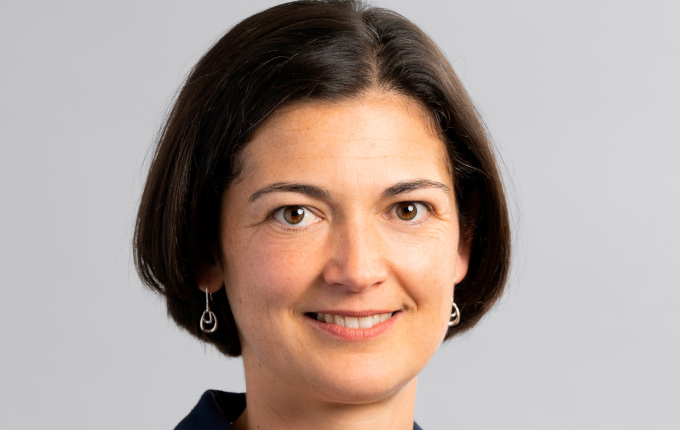 JANA is expecting renewed interest in sequencing risk as it will have a large influence on how funds will score under the Your Future, Your Super performance test.

The Your Future, Your Super performance test has added a new dimension to investment risk, where the sequencing of returns will play a more prominent role than ever before.

Although the test is designed to take a long-term view – measuring funds over a period of initially seven years, but ultimately over an eight year period – the impact of individual years can significantly affect a fund’s ranking.

Asset consultant JANA has been modelling the performance of its superannuation fund clients into the future to see if any problems might come up and it is clear the sequencing of returns matters.

“People think it is a long-run test, but I think people underestimate the impact if you happen to have really bad book-ended years for that period,” Kirsten Temple, General Manager of Investment Strategy at JANA, says in an interview with [i3] Insights.

“People think it is a long-run test, but I think people underestimate the impact if you happen to have really bad book-ended years for that period

“The fact that you have good ones on either side of those potentially doesn’t matter. You know, 50 basis points isn’t much to underperform by.”

Under the test, funds are given 50 basis points leeway in terms of their performance against the benchmarks set by the Australian Prudential Regulation Authority (APRA). If their performance falls below this threshold, they are considered to have failed the test.

To avoid any nasty surprises, JANA has started to look at how clients are tracking against the benchmarks set in the test and how this might play out in the future.

“We’ve been running models for clients to see how they are tracking against the test on a quarterly basis. What we’re doing is taking their history and mapping it forward, based on what you’ve got in your portfolio and how much risk you’re taking in different asset classes,” Temple says.

“It is basically the stochastic modelling that we would have done relative to a CPI-plus target, but we have altered it to consider the Your Future, Your Super performance test and you can see it plainly in the data: ‘Oh look, I’ve got a problem in three years’ time because X,Y, Z happened five years ago.’”

The modelling also shows where funds might have gaps in their exposure relative to the benchmarks set by APRA. And while these underexposures might be deliberate, it will increase the tracking error versus the benchmarks of the performance test.

“A lot of people thought that [the test] would limit your ability to take risk in DAA (dynamic asset allocation), but what it does is sharpen the focus on any risk that you are taking in your portfolio and funds need to assess that they’re comfortable with the quantum of risk they are taking and what they think they are going to get paid for it,” Temple says.

To a large degree, the sequencing of returns will determine how funds might react when they are confronted with problems down the road. If a bad year is followed by a number of good years, then they might not need to do much to get back on track.

But if underperformance is lumped together into several years, the ability to pass the test gets more difficult.

“A lot of what you can do depends on the sequencing of your returns. If you just had a bad year that was going to fall off, then reducing risk everywhere might be one way of getting yourself out of that hole, but you still have to have some good years in that track record to keep surviving in the longer run,” Temple says.

“There’s a need to distinguish between how a fund might behave if it’s at risk or is already failing the performance test. If you are in that first bucket of being close to failing, then it actually limits your ability to take risks. But the problem there is that if you shut down risk, you don’t have the opportunity to recoup [return] against your track record.”

Sequencing risk can also become a problem in asset classes that don’t have their own benchmarks in the test. As tracking error is higher in these instances, funds could face periods of significant underperformance.

“There is potentially quite some sequencing risk when there is a big mismatch between the benchmark and the way you actually invest in some of the asset classes,” Temple says.

A lot of what you can do depends on the sequencing of your returns. If you just had a bad year that was going to fall off, then reducing risk everywhere might be one way of getting yourself out of that hole, but you still have to have some good years in that track record to keep surviving in the longer run

“And although the listed markets have started to struggle, it is unlikely that the revaluations seen in the listed market environment will have been reflected in many private equity valuations in time for this year’s performance test.

“So funds that have a big private equity program will look fantastic right now. At least, in that component of their portfolio.

“You are unlikely to change your private equity portfolio to manage that risk, because you can’t, really. But it might change the way you think about how much listed equity you have,” Temple says.

“I think that completion piece and the thinking about how you manage some potential potholes that come up in your track record will get more focus. You really need to have an approach that can be robust through a range of different environments against that test.”

But there is a danger funds will allow themselves to focus too much on the performance test and use it to inform their strategy rather than to manage it as just another risk.

“Your Future, Your Super is a really interesting intellectual challenge in itself. How do you make sure to keep your eye on the prize whilst also managing your risk?” Temple says.

“We’re really emphasising not to see the performance test as an objective, but seeing it as a risk that you’re trying to manage.”

Decarbonisation Could Produce Unexpected Risks The Endowment Model and Innovation