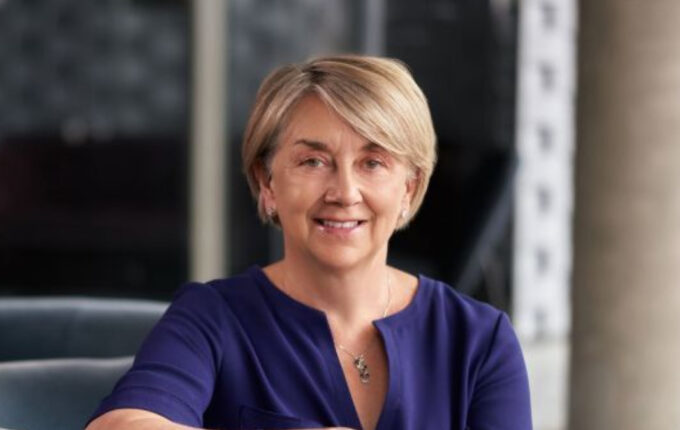 APRA has told super fund EISS that it has less than eight months to find a merger partner, or explain why it hasn’t been able to do so.

Prudential regulator APRA has turned up the pressure on superannuation funds to merge several notches, after giving the trustee of the Energy Industries Superannuation Scheme (EISS) less than eight months to find a merger partner or explain why it hasn’t been able to do so.

In a media release on Tuesday, APRA said that EISS had to implement a strategy to merge with a “larger, better performing fund” by 30 June 2022, and report to APRA if the merger has not been executed by that date.

APRA took the measure in response to concerns arising from APRA’s investigation into EISS’ expenditure and governance matters that started in May this year, as well as “persistent underperformance”, which resulted in the fund’s MySuper product failing the Your Future, Your Super performance test in August 2021.

Ultimately, the best way for EISS to optimise outcomes for members of its struggling MySuper product is to transfer them to a more sustainable and better performing product as soon as possible

“Being a trustee of an APRA-regulated super fund, and managing – and spending – billions of dollars of members’ money, is a privilege, not a right,” Margaret Cole, Member of APRA, said.

“Although our investigation into EISS’s expenditure is ongoing, we have sufficient concerns about the trustee’s ability to demonstrate that some decisions are in members’ best financial interests that we believe it’s necessary to intervene now,” she said.

As a prudential regulator, APRA cannot force a fund to merge, but today’s release has been the strongest worded instruction on mergers so far.

“Ultimately, the best way for EISS to optimise outcomes for members of its struggling MySuper product is to transfer them to a more sustainable and better performing product as soon as possible,” Cole said.

“The new licence conditions ensure the trustee obtains independent advice and reports to APRA on progress before making a go-ahead decision for these members,” she said.

While it searches for a merger partner, EISS has to implement better expenditure processes and greater board oversight of fund expenditure.

At the same time, the super fund has to review its expenditure and cease sponsorship arrangements and other expenditures that are not in the members’ best interests.

“Further action may follow, depending on what the rest of the investigation uncovers,” Cole said.

Cole was not available for further comments.