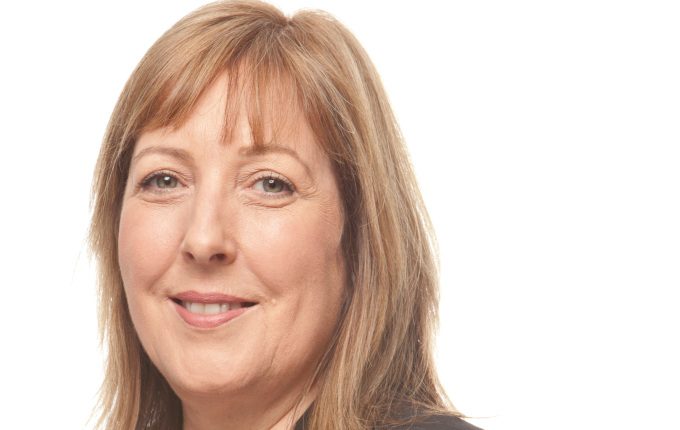 Fiona Reynolds, CEO of the UN-backed Principles for Responsible Investment

The Financial Sector Commission on Modern Slavery and Human Trafficking has issued a set of guidelines for the financial sector to help end modern slavery and human trafficking.

The commission set out the guidelines in a new report, titled ‘Unlocking Potential: A Blueprint for Mobilizing Finance Against Slavery and Trafficking’, which was launched last Friday, during the United Nations General Assembly in New York.

“Our report makes clear that business as usual will not end modern slavery and human trafficking,” Fiona Reynolds, Chief Executive Officer of the UN-backed Principles for Responsible Investment and Chair of the Financial Sector Commision said.

“Over the course of the last year, we have benefited from a huge amount of expertise across the world and seen an upsurge of support from across the sector. Going forward, this goodwill needs to be further harnessed to ensure that real progress can be made,” Reynolds said.

It is estimated that modern slavery affects 40 million people worldwide, while proceeds from forced labour are estimated to generate over US$150 billion annually.

The blueprint focuses on the role of the finance sector, because survivors often find that traffickers have hijacked their financial identity or banking products for money laundering or other criminal purposes, spoiling their creditworthiness and increasing their risk of re-victimization.

The initiative aims to provide a common approach for the safe extension of basic financial services to survivors, which will be scaled up and across multiple countries.

The report outlines five goals to bolster the industry’s response to modern slavery and human trafficking.

Each goal is based on a set of proposed actions and include:

The report includes a so-called ‘Implementation Toolkit’ that will help financial institutions, from commercial and retail banks to fintech start-ups, to take action to end modern slavery and human trafficking.

Following the launch of the report, a United Nations-backed project will now seek to implement measures and collaborate with the finance industry to end modern slavery and human trafficing.

The project, called Finance Against Slavery and Trafficking, will be based at the United Nations University Centre for Policy Research.

It will include support for implementation of the report’s blueprint and a collaboration with leading banks and survivor service providers to provide financial services to survivors of modern slavery and human trafficking.

The commission itself is a public-private partnership between the governments of Liechtenstein, Australia and the Netherlands, a consortium of Liechtenstein foundations and private sector institutions, and the United Nations University Centre for Policy Research.

“In 2015, Australia, Liechtenstein and the Netherlands, along with all other United Nations Member States, agreed to take immediate and effective measures to end modern slavery, forced labour and human trafficking by 2030 under the UN Sustainable Development Goals,” Senator the Hon. Marise Payne, Minister for Foreign Affairs and Minister for Women of Australia and Co-convenor of the Commission, said.

“Australia has taken a comprehensive approach to combating human trafficking and modern slavery, which includes our support of this Commission.

“Unlocking Potential contains a number of important goals and provides tools that the international community can use to work together to end modern slavery and human trafficking,” Payne said

For a general guide on ESG issues in Australia and New Zealand, please see here.

No Retirement Solution Fits All Trafford-Walker to leave Frontier Advisors