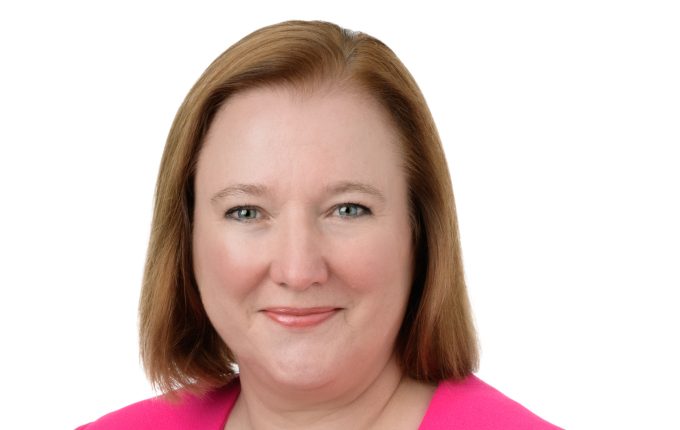 When Jo Townsend arrived at Funds SA in April 2015, she found an organisation that had gone through a decade of rapid growth.

While in 2005 the organisation had just two superannuation clients, by the time Townsend took over as Chief Executive Officer, Funds SA had eight clients and over $25 billion in assets under management.

But although the fund’s business had grown rapidly, the organisation’s resources hadn’t quite kept up at the same pace and so Townsend set out to boost the internal teams, including its investment team.

“We have been on a drive to fundamentally grow the capabilities within the organisation, both in terms of people and systems. When I started we had a team of 30, now we have a team of 50. That is enormous growth for a small organisation,” she says in an interview with [i3] Insights.

When I started we had a team of 30, now we have a team of 50. That is enormous growth for a small organisation

“We’ve started to grow our investment team and bring in people who have hands-on experience, probably more so in the direct asset space, than in the listed market space.

“One of the activities that we are in the middle of, at the moment, is a review of investment delegations. The board wants to be strategically focused in terms of its activities and where there is appropriate skills and experience in the organisation they are willing to consider delegating decisions down to management.”

Today, Funds SA runs $32 billion in assets and is in the process of onboarding its tenth client. It is at a size where institutional investors might start to think about insourcing some of their investment processes.

But Townsend says Funds SA – which manages the employee and employer contributions of South Australia’s public sector superannuation funds, as well as funds for a number of approved public authorities – has a different cash-flow profile than the average Australian industry fund and is not necessarily on a path to double in size anytime soon.

Therefore, insourcing asset management functions wouldn’t come with the same benefits for Funds SA as it does for an industry fund.

“It is not part of our strategic plan to build big teams, managing listed assets. We are not so big that we have to build in-house teams to get capacity,” Townsend says.

“We actually think that $32 billion is a great scale; we are not too big but big enough to be taken seriously. We get access to some really good managers and great ideas, but [we are] small enough to be nimble. We think we are in a sweet spot in terms of what we can get access to.”

Townsend has the experience to make that call. In her previous role, she worked as General Manager, Investments for industry fund REST, which runs a large part of its investments internally through its wholly owned subsidiary, Super Investment Management.

“I’ve worked elsewhere where there had been in-house teams, but for us it is about having a relatively small but core team of really smart people, who can engage with our investment partners and leverage off ideas, rather than thinking that we can do everything ourselves,” she says.

For Townsend, the focus is on building an efficient organisation that can withstand the complexities and heightened competition that funds face today. To do this, Funds SA has embarked on a review of its target operating model and has tendered both its asset consultant and custody contracts.

The fund appointed JANA Investment Advisors as its new consultant early last year, replacing Willis Towers Watson, and it is still in the midst of its custody tender.

It also has added resources in property, listed equities and private equity. But as the fund’s capabilities grow, Townsend is aware this can’t come at the expense of its culture, in which the identity of being a South Australian organisation plays a large role.

“I think the people that we have hired are people who are excited about the opportunity that Funds SA offers in being a substantial, globally diversified investor and being able to come in and have a real impact on the strategy, not only in their asset classes, but also of the overall portfolio,” she says.

“I purely went to Funds SA to be the CEO of a globally diversified investment organisation and there are a lot of other people that we’ve been able to attract that see that opportunity and also see the lifestyle that Adelaide offers.”

Townsend doesn’t have any family connections in South Australia, as she is originally from Tasmania, but she has committed to the state and bought property there. “I’m not just camping out in Adelaide,” she says.

I have a saying that I share with recruiters early on in the process and that is: ‘I don’t hire people that can’t play nicely in the sandpit with others

Equally important is the culture of the organisation and the cohesion of the teams. The investment industry is one of many egos, but Townsend says she is patient in her recruitment drive in order to ensure the right people join the organisation.

“I have a saying that I share with recruiters early on in the process and that is: ‘I don’t hire people that can’t play nicely in the sandpit with others.’”

“We’ve had a real focus on people and organisational performance, focusing not just on the technical skills that people have, but also the values and behaviours that they bring to the organisation,” she says.

“We’ve updated our performance review process to incorporate the values and behaviours that people are asked to display so that it becomes a tool of conversation between managers and employees. We are very much trying to make it real in terms of what our expectations are.

“It is about being a good role model for how we want people to behave in the industry and how we want to be perceived by our clients and stakeholders.”