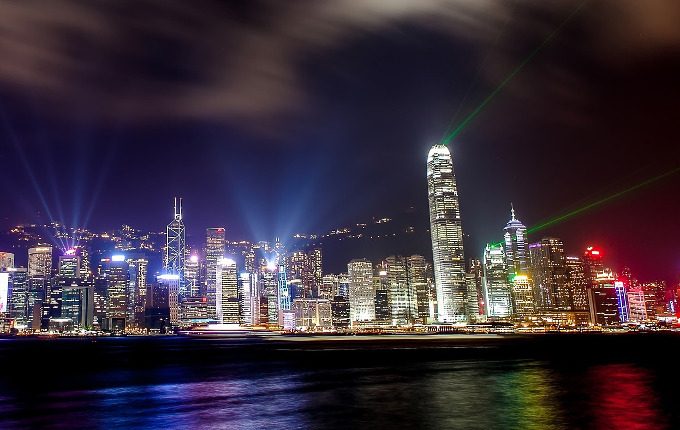 When former United Kingdom Chancellor George Osborne announced in 2014 that from April the following year, UK citizens would no longer be required to convert their pension savings to an annuity at retirement, the £12 billion-a-year annuity industry produced an almost audible gasp.

While in the second quarter of 2013 still 89,000 annuity contracts were sold, just over a year after annuities were no longer mandatory, quarterly sales had fallen by 81 per cent to a mere 17,000, according to figures from the UK regulator, the Financial Conduct Authority.

Although some recovery of sales has been predicted, the interest in annuity products remains muted.

Considering this response, it might come as somewhat of a surprise that the announcement by the Hong Kong Mortgage Corporation (HKMC) – a state-owned vehicle that promotes wider home ownership and banking stability – that it was launching a lifetime annuity product for retirees from this month onwards was greeted with noticeable enthusiasm.

“The annuity has some interesting features and characteristics,” Chris Durack, Chief Executive Officer, Hong Kong, and Head of Institutional Business, Asia-Pacific, at Schroders says in an interview with [i3] Insights.

“The fact that it is essentially government guaranteed tends to generate a bit more interest than you would otherwise expect.

“If you look at how people are investing their retirement savings at the moment, a very small proportion has been allocated to annuities. [On average, the allocation to annuities] was somewhere in the vicinity of two to three per cent of their overall portfolio. But then when you look at our survey outcomes, the interest in the HKMC annuities was at about 20 per cent of respondents.

“But how this actually translates into an allocation depends on quite a number of factors, including how it is distributed.”

In Hong Kong, most people save for their retirement through the Mandatory Provident Fund (MPF), a compulsory retirement saving scheme, and it is unlikely it will distribute the new annuities as part of its platform.

This means residents would have to make a separate allocation to the HKMC themselves, which might prove a deterrent for some.

“It is unclear how much people will allocate between the maximum and minimum,” Durack says.

“At the moment, all you can say is that there is quite a lot of interest here.

“But let’s see how the rollout occurs and what supporting services are available to help people understand how the annuity can make a contribution to their overall retirement portfolio.”

Currently, Hong Kong residents who are retired or close to retirement have very conservative asset allocations, allocating on average 38 per cent to cash or term deposits. But the survey found a startling disparity between these allocations and people’s expectations of investment returns.

On average, Hong Kong residents indicated they expected to achieve an 11.3 per cent return over the next three years.

“One very stark observation in the survey data was that when we asked people: ‘What are you doing with your accumulated balance in your MPF scheme at retirement?’, the majority of respondents had withdrawn their balance and went on to invest the lump sum in a very conservative way,” Durack says.

“The average investment was the majority in cash and the minority in equity investments. And yet, the expected returns, when you asked investors what they hoped for in their retirement portfolio, was still double digits. This obviously implies some level of disconnect in terms of what they were expecting from their investment portfolio and how conservatively it was invested.

“That led us on to thinking: ‘What would help here?’ For those investors that did get financial advice earlier on, they tended to have a much higher level of savings. On average, that cohort of investors was saving about double compared to those that were not advised.”

The survey found Hong Kong residents who received advice had not only more realistic expectations, but also better retirement strategies in place.

But these findings were not unique to Hong Kong. In a similar study conducted globally, respondents also indicated much higher expectations of returns than what their asset allocation would justify.

“The result that people were expecting double-digit returns on their portfolios was consistent with a global study we did in 2017. There is an optimism bias in these results,” Durack says.

“Perhaps people focus more on the equity holdings they have in their portfolio. Are people looking at the entirety of the portfolio in informing their return expectations? That is a very good question.”

The introduction of an annuity product could push people further into conservative assets, while they might benefit more from an allocation to growth assets, but Durack says that if implemented in a sensible way in a broader portfolio, annuities have a role to play.

“Annuities can provide some stability and income contribution and it can also, in the case of a lifetime annuity, help manage the longevity risk as well,” he says.

“But inflation is a very big risk to manage in retirement, especially where people on average have 20 years plus to live in retirement.

“So you need to balance those risks and growth assets have a very critical role to play over those time frames as well.

“But the point here is that if there is more education and there are more tools available to help investors understand what a market-linked decummulation portfolio looks like alongside an annuity product, then this might help people think through how much they should invest in conservative allocations, including annuities, and how much they should expose themselves to growth assets.”

It is Time to Move Beyond ESG Does Factor Investing Work in Private Markets?