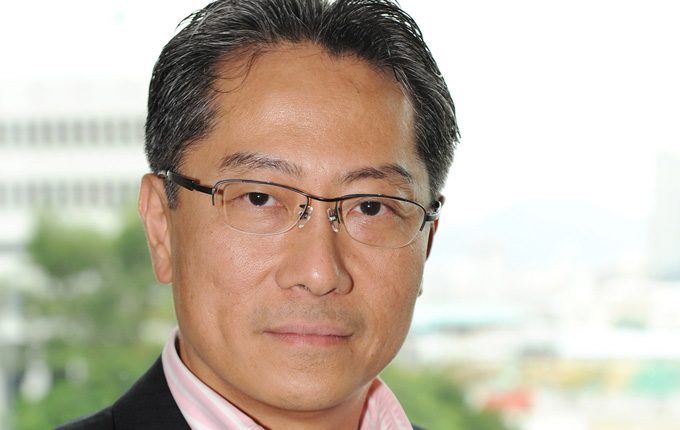 Although factor investing is usually applied to get exposure to the underlying drivers of returns, it can also be applied to take short term tilts in times of market distress.

The mandate was taken from its US$600 million allocation tracking the Russell 1000 index with the aim to position the fund’s US equity exposure more defensively.

“In the first quarter of 2015, we were worried that the US market might fall, so we were thinking about skewing the portfolio a bit to give it some protection,” Wong said in an interview with [i3] Insights.

“During meetings with the investment committee, we asked the question of whether it was better not to tilt, because we shouldn’t try to time the market.

“But then after that we had a correction twice and we decided that we should be a bit more proactive.

“Because the tilting mechanism is run by the same manager, BlackRock, it allows us to quickly switch between allocations,” he said.

We asked the question of whether it was better not to tilt, because we shouldn’t try to time the market

Although the low volatility allocation was made to facilitate the tilting mechanism, Wong says that the investment committee will later also conduct a study into smart beta strategies, to see whether there are any other benefits to be had.

He doesn’t think it requires a whole new approach to investing, but is more a matter of fine-tuning.

“Factor investing is nothing but the same old techniques branded in a new way,” he said.

“We’ve always had different styles in our portfolio, including value and growth at a reasonable price,” he said.

Another way the fund implements short term tilts is to engage directly with managers, Wong said.

“Most of the time, we like to delegate the investment decisions to the managers, but during the European debt crisis, we felt that we should take a more proactive role,” he said.

“What we did is asked our managers to exit from certain countries, for example, we told them to get out of Portugal.

“In fact, what we subsequently did after the European debt crisis stabilised is having a discussion with our managers and then we relaxed the investment guidelines.

“We were very lucky that we came back just before the bond yields collapsed.

“I do recall that during the conversation two-year Spanish and Italian government bonds were at a 15 per cent level, so that was very opportune that we relaxed the guidelines and allowed them to bring it back to benchmark [weightings].

“We enjoyed a good ride,” he said.

Currently, the fund is keeping an eye on negative bond yields in Europe, Wong said.

“If say six months from now interest rates become too negative, then we may open up a discussion with the managers and see what they might suggest,” he said.

“We don’t feel the need to intervene now. But with the way the bond market is behaving, if the curve becomes too negative then we might have to see if we ought to do something, such as an underweight European debt sector,” he said.

Brexit: A Soft Start to the End of the EU Different Styles May All Work, Given Enough Time