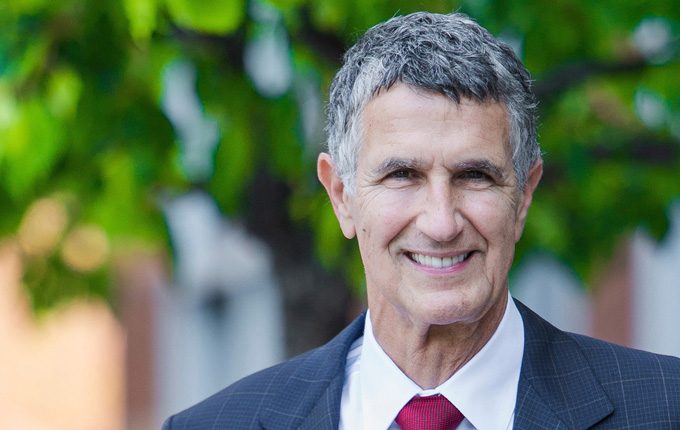 Value investment strategies are not the most popular approach to investing at the moment.

Globally, this strategy has underperformed for what could be the longest time since the father of value investing, Benjamin Graham, started teaching these ideas at the Columbia Business School in 1928.

But all of that might be about to change and markets could be at an inflection point, where value will start to outperform again.

In Australia, value investor John Murray, managing director of Perennial Value Management, believes we are at such a point.

“There has been a big underperformance of value generally for a little while now. Defensive and growth stocks have become very expensive; they are very crowded trades. It is a global phenomenon.

At the same time, there are currently a whole range of quality stocks that are attractively priced, he says.

“At any point of time, there are a range of factors that lead to that inflection point.

“When you go back over history, the one common factor is the crocodile jaws where those bond-proxy type of stocks are becoming so expensive and becoming so overcrowded in terms of institutional investor [activity], while at the same time you have good quality value stocks being around.”

At some point in time, those crocodile jaws will slam shut and the gap between valuations of growth and value stocks reverses.

“Are we at an inflection point? The rotation into value can be very significant,” he said.

At a global level, Charles Brandes has been investing for almost half a century and is among the most renowned value investors worldwide.

Brandes, the Founder and Chairman of Brandes Investment Partners, adopted the value approach after meeting and discussing investing with Benjamin Graham personally.

He agreed we could be at the turning point of where value starts to outperform once again.

“I am starting to see – and very recently even more dramatic, but actually from the start of the year – that many value companies have been performing quite well,” he says in an interview with [i3] Insights.

“We have done a long-term study which showed that after periods of underperformance of value – and there were about four of them over the term of our history – the outperformance following that lasted for a long period of time: five, six, seven years of straight outperformance.

“So of course that’s hopefully what we’re looking forward to. No guarantees, but it looks like we might be getting very close to that,” he said.

Brandes Investment Partners and the Brandes Institute, a research arm that aims to further the understanding of market behaviour and portfolio management, have spent much time assessing the application of the value strategy in global and emerging markets.

“One of the first things that the Brandes Institute did a long time ago is to redo the study of value versus growth,” Brandes said.

“It was a study first done by LSV [Asset Management], which was started by a group of professors, and they did this study based on price-to-book showing that value outperforms growth over many, many years consistently.

“That study has been redone by the Brandes Institute and expanded to global markets, not just the US.

“We’ve found out the same conclusion: that the high price-to-book companies versus the low price-to-book did not perform nearly as well as over long periods of time,” he said.

Although the principles of well-run businesses are the same, regardless of where the company is located, there are differences that investors need to keep in mind, Brandes said.

“There are big differences: obviously in accounting and there is a big difference in the rule of law. When we estimate what a company’s intrinsic value is we always have to take that into consideration,” he said.

In recent years, Brandes has been increasing its allocation to emerging markets and even included some Russian stocks as these markets started to become very cheap in his opinion.

“The longer that went on the more enthusiastic we got about emerging markets and then by this time about a year ago we really increased our allocations to emerging markets, including Brazil, South Korea and we even bought some Russian companies.

“We have invested in China and India on and off, but we find China and India right now are not the most attractive markets. There are some one-off companies that we own in China, but there is not a whole lot.

“There were some very, very high-powered companies in Russia, and some companies that had no government ownership at all, at what we believed were ridiculous low prices.

“This year, Russia has been the second best performing market in the world and the number one return portfolio country this year is Brazil.

“Everybody hated Brazil and Russia about a year ago and that’s when we allocated, so it’s interesting that the emerging market portfolio is up 20 – 25 per cent.

“That could cause concern; that the market has already gone up by a whole lot. However, we are still looking.

“Emerging market valuations got so low that we are still looking at a big margin of safety in our emerging market portfolio,” he said.

Asked whether Brandes was tempted to change his process during this unusually long spell of underperformance by value strategies, he chuckles.

“We have always stayed with the Graham and Dodd basic value principles and we’ve been that way very consistently for 42 years.

“I’m not about to change that because I believe it does works; over a long periods of time value has outperformed,” he said.