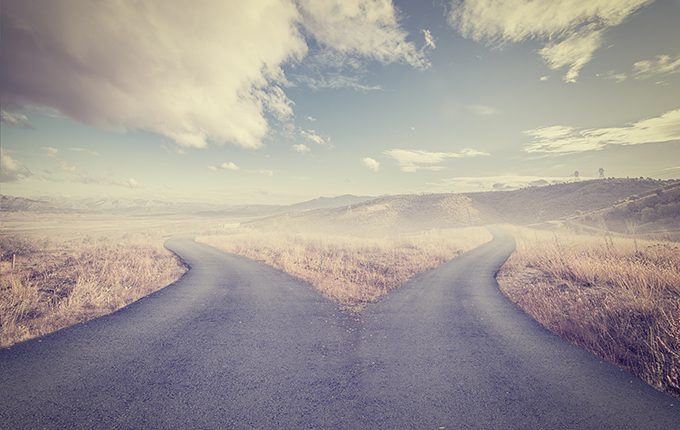 ...people who talk about crowdedness as a monstrous problem should make that decision now before it breaks.

Risk premia investing has been on everyone’s lips in recent years, but as these strategies have gained in popularity, concerns over crowdedness are also on the rise.

This is especially true for quantitative strategies, which some investors fear could start a downwards spiral of collective selling based on identical triggers.

“There is always a risk of crowding and you need to watch for it,” Haydon says in an interview with [i3] Insights. “But I don’t know if a computerised, rules-based approach necessarily leads to more crowding than humans are capable of.

“I mean it is called crowding for a reason: it is what people do when they all get together. 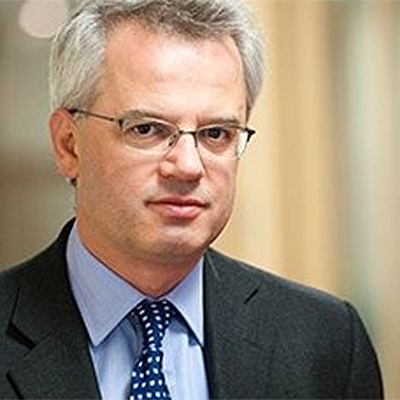 The kind of strategy that appears to face the most challenges in this situation is something that is half way between quick and stubborn. Those things can be almost doomed to fail, because you are bound to get out with everybody else.

“The question is: ‘Do you feel any different about it when computers do it, rather than people?'” he says.

But Haydon does emphasis that this is why computerised strategies always require human oversight, as machines might not pick up on certain indications of crowdedness.

“You have to look out for a number of things: declining returns, increasing leverage and higher assets. That is one of the reasons why I think you need discretionary oversight on these strategies,” he says.

“Occasionally, you see evidence of crowding and that means you might have to deemphasise certain things for a while. Computers might not be able to see that, depending on how you have programmed them,” he says.

A key decision in dealing with crowded trades is whether you act on triggers instantly or you take a long-term perspective and ride out the short-term volatility.

“It is important to know whether your strategy has built into it an intention to get out of this thing very quickly when it starts happening or whether you intend to sit it out,” he says.

“If you intend to sit it out, then the question is whether you’ve made accurate estimations on your tail risk or not. If you are planning to get out quickly, are you able to get out quick enough?

“The kind of strategy that appears to face the most challenges in this situation is something that is half way between quick and stubborn. Those things can be almost doomed to fail, because you are bound to get out with everybody else.

“So people who talk about crowdedness as a monstrous problem should make that decision now before it breaks,” he says.

Some critics have pointed to the so-called ‘Quant Meltdown’ of August 2007, when a number of high-profile and previously successful quantitative hedge funds experienced large losses and argued it was a sign of increased systemic risk in the hedge fund industry.

But Haydon says that despite its notoriety it was a relatively short-lived event compared to the some of the drawdowns experienced by more traditional asset managers in the past.

“There were a lot of firms who were right in the eye of the storm, but didn’t do anything and came out the month flat,” he says.

“It was so short lived that it didn’t even show up in the monthly data.

“You compare that with what happened in 2008 for discretionary strategies… Well, it took some of those firms three, or even five years, to recover from it.

“Yet there was a continued willingness to invest in discretionary strategies, some of which blew up for real.

“I really don’t get that. I think that is a classic case of looking for an excuse not to have anything to do with computers,” he says.

Is Value at an Inflection Point? Fixed Income Sees Most APAC Inflows