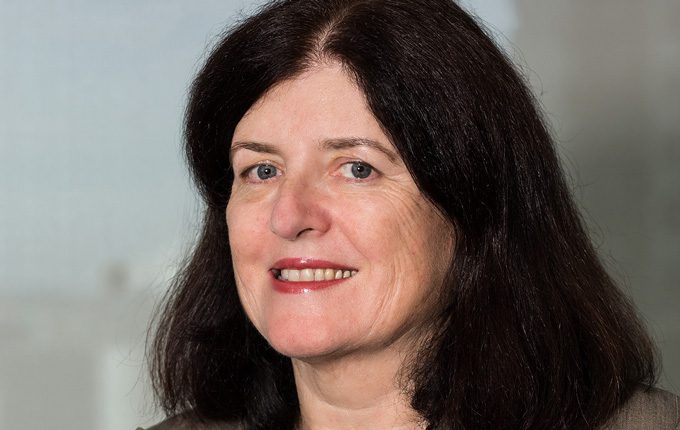 For many decades, many institutional investors in Australia avoided venture capital investments like the plague.

Partly, this was the result of poor experiences in venture capital fund structures that produced returns which didn’t stack up against the risk taken by the investors.

But in the last two years, there has been a renewed interest in the sector, boosting funds raised to pre-global financial crisis levels.

Of the $368 million in venture capital that was raised that year, 54 per cent came from Australian pension funds, according to the Australian Private Equity & Venture Capital Association.

The four funds have the option to co-invest another $30 million in each new company.

First State Super has pledged to invest $250 million in innovative technology companies in Australia and in September committed $120 million of that to a technology venture capital fund to be managed by Blackbird Ventures.

Judith Smith, the former Head of Private Equity at Industry Fund’s Management and a pioneer of the Australian venture capital industry, said she hoped that the experience over the last 30 years will make the current venture capital wave more successful.

“There has been some interesting companies come out of the sector, but on average the experience within fund structures hasn’t been great,” Smith said in an interview with [i3] Insights.

“Let’s hope that the experience gained from the 1980s until now will make it more successful for investors than it has been in the past,” she said.

Smith, who is also a member of LUCRF’s investment committee, got involved almost from the start of the venture capital sector in the late 1980s, when the government introduced the Management and Investment Companies (MIC) scheme to encourage investment in innovative start-up technology businesses.

“A lot of it was based on tax incentives, but they were the first institutional forays into this area,” she said.

The MIC program achieved reasonable assets with $225.4 million invested in 155 companies by the end of 1991.  The early 1990’s recession made survival for many of these companies difficult.

“The second wave was in the 2000s, when early stage managers, such as TVP, Champ and Allen and Buckeridge got involved. There were quite a few VC firms and quite a bit of institutional money was raised, often under the Federal Government’s IIF program.

“Yet, the dot.com-bubble dealt venture capital a significant blow, resulting in a very unrewarding journey from a returns perspective.

“Partly, this was because of the tech-wreck and many technology companies never made it or struggled to survive,” she said.

“Then the GFC hit and it completely killed off venture, whatever interest there was left,” she said.

“Institutional investors didn’t think the returns were commensurate with the risk. They became very negative about venture and didn’t want any venture in their portfolios.

But Smith is hopeful that the renewed interest will bring a better experience, benefiting from a broader mix of skills with the involvement of successful early stage entrepreneurs as investors and managers.

“Now, in the last couple of years there has been some renewed interest as the people who are around today have been involved in actually making money as company founders,” she said.

“What you want to look for in a successful venture capital firm is to have teams that stay together for a long time and that get better at what they do. They have been able to build the skills and capacity that give you confidence in the persistence of a successful investment culture,” she said.

Not all start-ups lend themselves to venture capital investing, even when they are profitable enterprises.

“Venture capital is about investing in companies with a high potential and high reward,” Smith said

“There are some companies that are profitable, they are good small size, family businesses, but with moderate growth potential. Those are not VC companies.

“You need to know when to stop and not keep throwing money at companies that will never become successful. Not all companies have a future,” she said.

The renewed interest is partly led by the idea that the current technological development is likely to prove disruptive to many industries, not in the least to the financial services industry.

If domestic investors don’t support Australian technology companies, much of these potential disruptors will be snatched up by overseas investors, siphoning profits out of the country.

But the question is whether this new technology boom will once again prove to be a bubble erupting in disaster or will really lead to a new investment paradigm.

Although the vast majority of start-ups will still never become large companies, there are good indications that the current wave of technological development is different from the dot.com era.

In the early 2000s, the internet was not as widespread as it is now and the infrastructure underlying digital services was vastly more expensive and proved hard to carry over to different systems.

Today, much of building blocks to set up new digital companies are cheap, accessible and accepted by mainstream consumers.

“The jury is still out of whether this is the winning way,” Smith said, noting that much of Australia’s success in the past has been in life science and this still remains a high-cost, long time frame investment activity.

Smith is still active in the venture capital space personally through Scale Investors (see breakout box), an organisation that promotes the participation of female investors in venture capital investing and which only invests in businesses that have female founders or female executives in senior positions.

“The investments that come to the angel group must have a senior executive women involved,” Smith says.

“These companies are not just some long-term promise. They are active in their industry, selling products.

“I’ve made a couple of investments. Most months there are a group of companies that will pitch to angel investors. It is quite a cooperative structure.

“We all want to make to make these investments successful and we are hoping to help these women,” she says.

Scale Investors was established three years ago after Susan Oliver, the chair of the Scale board, was inspired to start a female focused angel investor network in Australia after she met Golden Seeds in New York in May 2012.

Scale is based on the same model as Golden Seeds and although both organisation remain separately-owned, they share deal flow and collaborate on other initiatives.

Scale chief executive Laura McKenzie (pictured) spent a month with the US organisation in 2013 and said that her own experience in the venture capital industry had led her to believe that a greater participation of female investors would help start-ups.

“My background is in venture capital; I was with Starfish Ventures,” she told [i3] Insights. “I noticed that 95 per cent of venture capital investors are men. But there is evidence that female investors generate better returns for female entrepreneurs.

“That is why we are different,” she said. McKenzie, who co-founded Scale in 2013, said the network of investors has grown quickly in recent months.

“A year ago we had about 50 angel investors and now we have 107 angel investors, of which 89 are women,” she said. “We’ve collectively invested over $5.1m in 10 female led businesses.”

Scale is currently working on establishing a pooled fund that will enable their members to invest, but without the hands on efforts required from direct venture capital investments. The fund is set to close in March next year.

“We won’t close the fund until we have at least $10 million in commitments, but personally I would like to see closer to $20 – 25 million before we close it.” 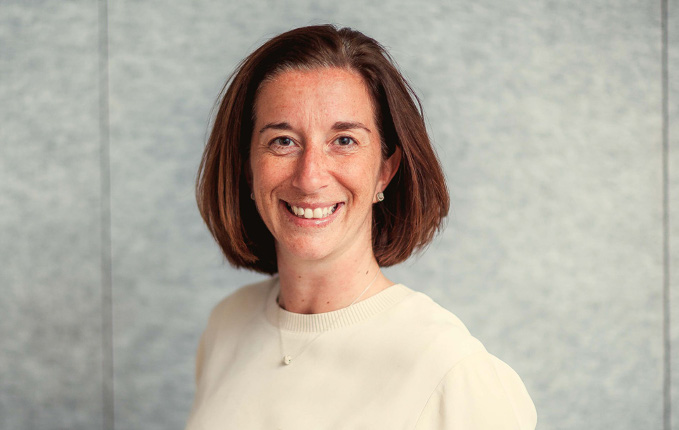 OPTrust: Internalising as a Matter of Risk Management Trustees should be investment savvy: Lamoureux