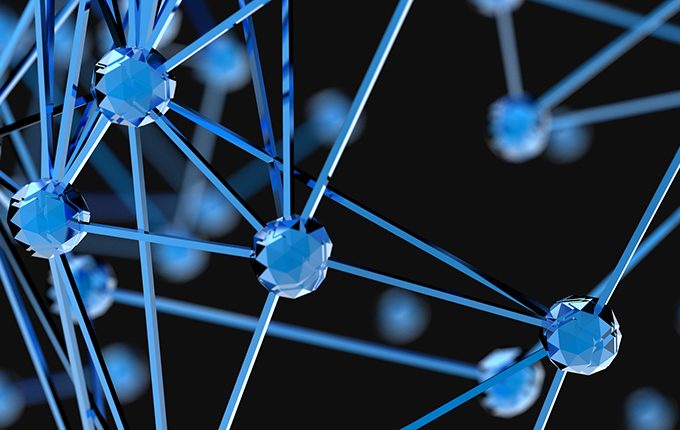 Suggestions that blockchain technology will make the clearing and settlement industry redundant are unrealistic and any changes to the existing models will take many years to come to fruition, according to the Australian Securities Exchange (ASX).

“There is absolutely no scenario, that we can see, in capital markets in the near term where you can apply the ultimate price of applying blockchain to solve post-trade processing problems,” Cliff Richards, General Manager, Equity Post Trade Services at the ASX said at a seminar of the Centre for International Finance and Regulation (CIFR) held on 4 August.

The ASX has been working with blockchain technology company Digital Asset to see if their technology can improve the exchange’s current post-trade settlement system, CHESS.

Richards said that the cooperation was still in the investigation stage.

“We have been working with Digital Asset for about six months in an investigation phase and effectively we are still in that [phase], but it is investigation through doing,” he said.

“Financial markets are characterised by trillions of dollars and many millions of transactions, so drawing comparisons with Bitcoin is really useful for some discussions and largely useless for others. 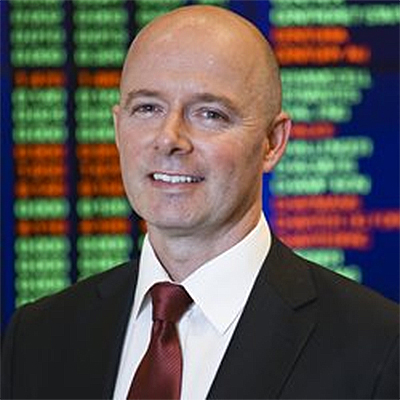 There are a whole lot of assumptions about real time settlement, prefunding, self-executing logic sitting on a data layer, better known as smart contracts, all this [will not happen anytime soon.

“There are assumptions injected into most topics on Blockchain that if they are not detailed from the beginning you can end up with conclusions drawn that are quite fanciful in our view,” he said.

As an example, Richards pointed to the number of transactions that took place on the day the vote for Brexit was announced.

“We had 1.55 million trades feeding through the CHESS system, which is our post-trade processing system,” he said.

“It was fine and it all continued to work fine.

“So when we look at applying any technology, the first question we ask is: ‘Are the non-functional characteristics of technology up to the task?’

“If you take something like Bitcoin, there are about 250,000 transactions processed a day, that is a sixth of what we did on the Brexit day.

“Quite simply, if you took the Bitcoin blockchain and applied it to just sell just the Australian cash equities market, which is AUD 1.5 billion, …. well, any technology that fails in a non-functional dimension is not a technology that we will be using to solve any problem,” he said.

Richards was also sceptical about the potential of smart contracts to replace the legal requirements surrounding security trading or to execute any predetermined payments.

If this was to happen, then it would take many years and quite a bit of convincing of stakeholders, including the regulators, to pull this off.

“There are a whole lot of assumptions about real time settlement, prefunding, self-executing logic sitting on a data layer, better known as smart contracts, all this [will not happen anytime soon],” he said.

“Whichever path this takes, it will be a multi-year journey, stepping regulators through that journey.

“It will not be a leap – some people seem to think we are going to have this in two, five or ten years.

“So we need to map out a path that is pragmatic and matches the realities of the large value, high volume transactions in financial markets,” he said.

Trustees should be investment savvy: Lamoureux From Economics to Empowering Parents