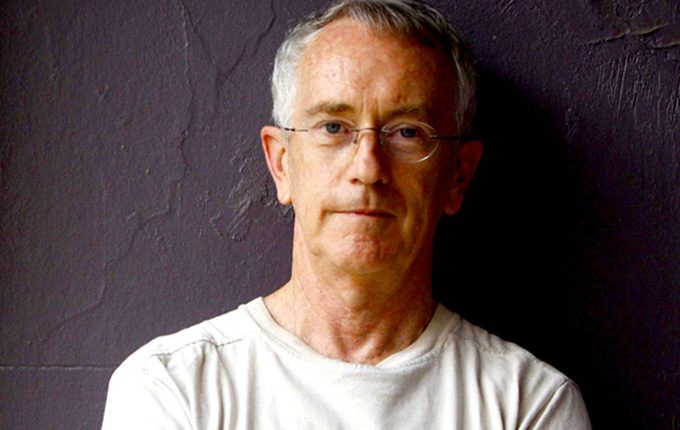 Steve Keen, Professor of Economics at the Kingston University in London

The planned exit of Britain from the European Union (EU), popularly known as ‘Brexit’, is likely to be the beginning of the end for the political-economic union, according to well-known economist Steve Keen.

And although he didn’t expect it, Keen was hoping for this outcome of the referendum that was held last Thursday.

“The reason why I supported Britain leaving is really that this is a soft beginning of the unwinding of the euro versus a hard beginning if the move was made by a pro-fascist party like the National Front in France to take itself out of the euro,” Keen, Professor of Economics and Head of the School of Economics, Politics and History at Kingston University London, says in an interview with [i3] Insights.

“It might give the European Commission time to realise its days are numbered and hopefully start thinking about weakening the Maastricht treaty, which is vitally necessary.

“The really big shock will be if France decides to leave the euro. But that is coming; it is inevitable,” he says.

Keen, who is the author of ‘Debunking Economics: The Naked Emperor Dethroned?’, has been arguing for a breakup of the Eurozone for some time, as he believes it is at the heart of the anaemic growth in the region and the near depression scenarios that are playing out in several countries in southern Europe.

Part of his criticism is about the inability for individual countries to devalue their currency, as they all use the euro, which makes it much harder to increase competitiveness with neighboring countries, or to address their high debt levels.

As a result, these countries can’t grow out of an economic downturn, but can only respond by putting austerity measures in place.

“I’ve been arguing for a long time that the euro should be abolished; it has been a disastrous decision [to introduce it],” he says.

“When you do something like that across a region as disparate as Europe, the only way to make it work is to provide financial buffers for the sectors that simply can’t compete against countries that they no longer can devalue.

“That was explicitly ruled out by the Maastricht treaty, so it was a double whammy to weakening any part of Europe that doesn’t have the growth, technology or innovation that Germany has.

“It has been a truly disastrous policy and it has to go,” he says.

Keen also argues that the European Union does little to create harmony across the region, but instead is driving Europe apart by what he calls ‘politically undemocratic and economically dysfunctional’ policies, which ultimately fuel the growth of racist nationalist movements.

“[Brexit] might be a more gentle beginning of the end than if the first person to walk out of the door is Marine Le Pen [President of far-right party National Front in France],” he says.

Keen doesn’t believe that Brexit will push Britain into a recession or will cause it to clash with the remaining countries in the EU.

“The European Union is hardly likely to say: ‘We are going to double the tariffs that we put on British goods, or we are going to stop British people moving to Europe’, because that would provoke retaliation by England,” he says.

“The European Union has a huge trade surplus with England and more European citizens come here than go the other way, so there are all sorts of reasons that if Europe did take a tough approach then it would be cutting off its own nose.

“Now, it might still do that but I think they are going to try and maintain as much of the status quoin terms of international relations, while getting rid the overall European trade agreements,” he says.