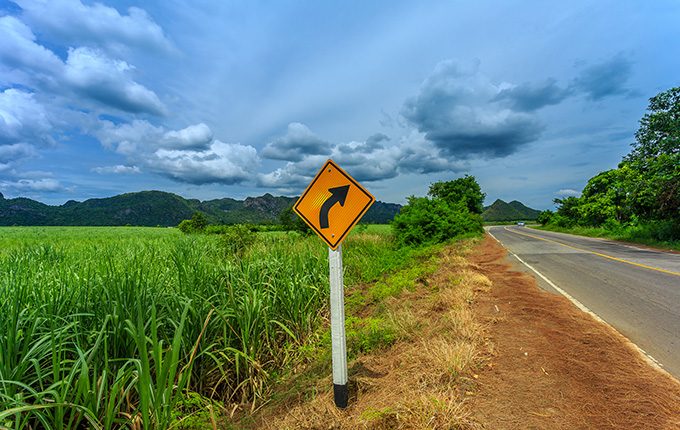 Quantitative investment teams spent vast amounts of time on trying to identify predictive signals that could give them an edge over other market participants and hopefully result in above market returns.

Bradley Betts starts and ends each working day with the same ritual.

He and the other members of the Global Equity Research team within BlackRock‘s Scientific Active Equity Group measure if and why each investment signal is still working.

“We monitor very careful out-of-sample. Why is the signal working?” Betts said in an interview with [i3] Insights.

“We use a holdings-based attribution, a regression-based technique. It is how I start and end every day,” he said.

This daily ritual illustrates how important it is to measure the persistence of investment signals.

Quantitative investment teams spent vast amounts of time on trying to identify predictive signals that could give them an edge over other market participants and hopefully result in above market returns.

But quants know the danger of looking too hard.

“It is almost a component of human nature: If you let somebody look at almost anything for year, the temptation becomes very strong to find something, because it can be hard to say: ‘I’ve looked for a year and I haven’t found a signal’,” Betts said.

“So instead, we try to promote a culture of failing fast.”

But once an effective investment signal is found, it needs to be monitored to make sure it keeps working, because signals are often susceptible to decay.

Some signals only work under certain market conditions, but it is also true that the better a signal is known the greater the chance is it will diminish in strength or stop altogether.

A study from January last year by academics R. David McLean and Jeffrey Pontiff examined the persistence of 97 signals and monitored their returns out of the sample period and after the signals were described in academic papers. 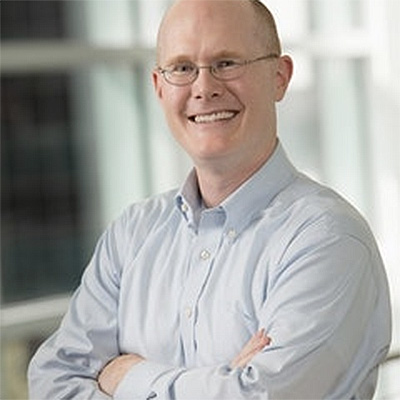 If all you are doing in your portfolio is pure physics then that could be hazardous to your wealth.

Eric Sorenson, Chief Executive Officer of PanAgora and a well-respected academic into quantitative research, acknowledges this effect and said at a recent media briefing that many of the signals he used in his earlier days do not work anymore.

“We evolved quantitative techniques from the very origins of these things in the 70s and 80s. None of that stuff would work today, but conceptually it is the same,” he said.

“For a period of time, the hedge funds were doing this and we were doing this formerly, because the companies that announce that they are going to have an analyst day call in all the analysts and talk to them. It is voluntary.

“Do you think the CEO is going to stand up and say: ‘We are not doing so well?’

“It is always good news and half of the people in the room are going to write stories about it and the stock gets bid up.

“So there was a database that supplied this information, but it is no longer valuable because [too many] people were looking at it.

“[Now] there is another database where people actually try to forecast whose is going to have an analyst day and then you overlay that with your own decisions, you put your own special sauce over that,” he said.

Sorenson stresses that these signals always need monitoring by human beings and can’t be left to their own devices.

“A physicist was once quoted: ‘If all you are doing in your portfolio is pure physics then that could be hazardous to your wealth. You really have to understand markets,” he said.

There are 6,000 tweets a second … we know it is vastly more than just pictures of cats.

Betts adds that he never uses signals in isolation.

“Let’s think about the Brexit coming up,” he said.

“Some very quick sources of data that could help us form a view could be: social media, conventional polling, we might monitor the amount of money to support the Leave or Remain campaign.

“Our job is to do the analysis and use these signals in combination to give us the best probabilistic estimate of something,” he said.

And this is exactly why it is worth spending all those hours trying to find a needle in the data haystack.

The vast amounts of data available today provides plenty of scope for opportunities, but it is not easy and requires solid analytics to avoid overfitting and signal decay, a game not everybody is willing to play.

“There are 6,000 tweets a second. Some people wonder: ‘How do I get a signal out of this? It seems all like pictures of cats,’ but of course we know it is vastly more than just pictures of cats,” he said.

“Now, the signal to noise ratio is extremely low in a source like that, but where others might see that as a barrier, it can also be an opportunity,” he said.