The technology underlying Bitcoin continues to be developed and its applications are increasingly numerous.

Although Bitcoin is the most well-known application of blockchain technology, it is not the only or arguably even the best use of this relatively young technology.

The key innovation behind blockchain technology, which first saw the light in 2008, was that it allowed for the creation of a public record of who owns what without the need of a middle man.

Because each block of data reinforces the validity of the transaction record contained in the block before it, the chain forms its own verification process.

For the investment sector it means there is a potential to reduce agency risk and provide a more efficient clearing and settlement process.

Already various exchanges are assessing the application of the technology to equity transactions.

The Australian Securities Exchange is currently eyeing the technology to see if it could replace its centralised clearing and settlement functions to a peer-to-peer network, while the NASDAQ exchange in the United States is planning to use blockchain to record trades in privately held companies. 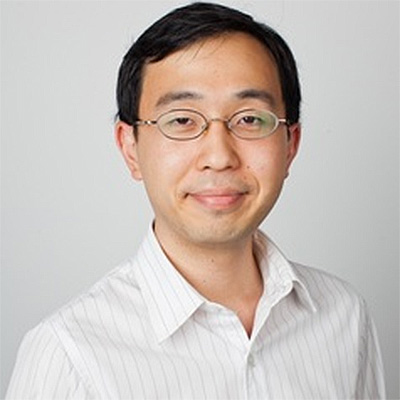 The question is: 'Is Bitcoin a fad?' The blockchain certainly isn’t.

But blockchain technology might actually be much more suitable for fixed income, said Adrian Lee, Senior Lecturer in Finance at University of Technology Sydney.

“Certainly, it could be implemented for fixed income instruments and, in fact, fixed income is more suited as it has lower turnover,” Lee said in an interview with [i3] Insights.

“There are not as many trades and there are less participants, so you might not need to process the transaction immediately,” he said.

Although a peer-to-peer network has the potential to speed up clearing and settlement processes, the blockchain network does not provide real time transactions just yet.

“Blockchain is not instantaneously; it takes about 10 minutes to transact, depending on how many trades are made. As Bitcoin has increased in popularity the settlement [time] has slowed down,” he said.

This is largely the result of the vast amount of computing that needs to take place in blockchain transactions.

According to blockchain.info, a website that provides statistics on blockchain transactions, on an average day in June 2016 more than 200,000 transactions were added to the blockchain, which have a combined value of about US$155 million.

Yet, the application of the technology shows promise, Lee said.

“If the government said over-the-counter transactions would have to be disclosed, then it is a matter of how you set it up. Blockchain is an option, but it requires a lot of participation from everyone. But it definitely has potential. Peer-to-peer verification is not going away, because it removes agency risk.”

“The question is: ‘Is Bitcoin a fad?’ The blockchain certainly isn’t.”

Bitcoin as an investment

Lee has conducted academic research into Bitcoin with his former colleague KiHoon Hong, who is now Assistant Professor at Hongik University and Dirk Baur, Professor of Finance, University of Western Australia.

With a research grant from The SWIFT Institute, which is part of the financial services industry-owned cooperative that provides a platform for standardised financial messages, they looked into the question of whether Bitcoin could rival traditional currencies.

They found that due to the nature of the technology and the participants in the market, Bitcoin is a rather unwieldy currency and should more be seen as an investment. Indeed, a third of Bitcoin users are buy and hold investors.

“We find that Bitcoin is mainly used as an investment despite or due to its high volatility and thus high returns,” the authors write in their paper, titled ‘Bitcoin: Currency of Investment?’

Bitcoins are too volatile to take over the role of a traditional currency and this is not helped by the phenomenon that tail events that happen on the left side of the bell curve (downwards price moves) are often longer and fatter than those on the right side.

The fact that there is only a limited amount of Bitcoins in the system also undermines its ability to function as a true currency. For example, quantitative easing is impossible with Bitcoins.

“You can’t print more Bitcoin; it needs to be mined,” Lee said.

“If there is a finite source of coins, then they will only become worth more, so people won’t spend it. But that is also the value of it.

“So it works quite differently than traditional currency because of the technology,” he said.

Interestingly, as an investment it provides some unexpected benefits.

But the technology underlying Bitcoin continues to be developed and its applications are increasingly numerous.

By adding small bits of data to the blocks, users can create ‘smart contracts’ that execute themselves automatically when certain parameters are met. For example, you could create invoices that pay themselves. 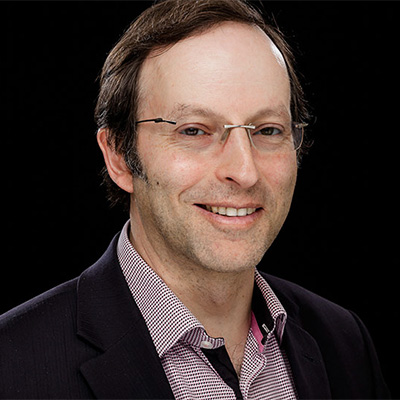 You can ... create a smart contract that includes all of the details of the fixed income instrument including interest payments.

In July of 2015, a new blockchain platform was launched, called Ethereum, that included functionality to program transactions. It allows users to write sophisticated smart contracts.

David Glance, Director of the University of Western Australia Centre for Software Practice has students researching the application of these smart contract to fixed income instruments.

“Basically, you can use something like Ethereum to create a smart contract that includes all of the details of the fixed income instrument including interest payments,” he said in an email to [i3] Insights.

“The payments for the instrument can be made automatically through the blockchain by various mechanisms, including having the send and receive addresses for Ethereum coin transfers. The same is true for the repayment of the par value,” he said.

But this blockchain is relatively new and one of the key challenges is to convince investors it is safe to use.

Only a few days ago, Ethereum was the subject of a hack, in which the attackers managed to sideline US$50 million worth of tokens.

It is unlikely that the attackers will ever be able to convert the tokens into hard currency, because the code of this particular blockchain requires funds to be frozen for 27 days, before they can be withdrawn.

This gives the legitimate owners of the tokens ample time to recover them.

But security is an issue that needs to be solved before the technology can become mainstream.

“One issue that one of my students is looking at is a mechanism of establishing trust in an issuer of one of these instruments so that you could technically set up transactions between any two arbitrary and possibly even anonymous parties,” Glance said.

“At best, the use of the blockchain could allow the issuance of bonds say without the need for an investment bank.

“In the more traditional markets, smart contracts could just make the mechanics, security and transparency of fixed income instruments better than traditional systems are managing at present,” he said.

Diversity of Minds The Shelf Life of an Investment Signal