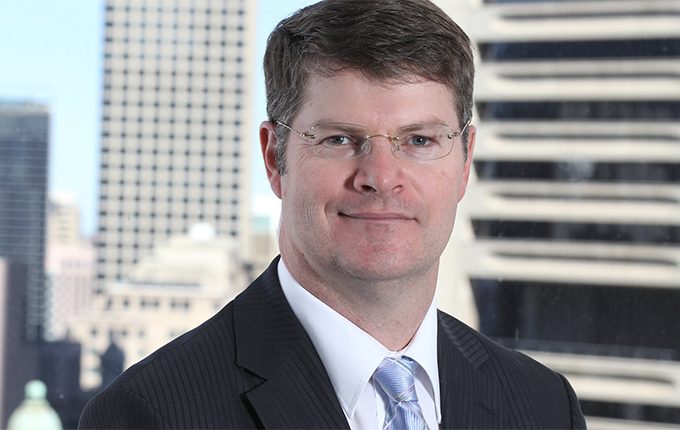 Climate risk is no longer a risk that might play out far into the future in portfolios. It is here and now, as the recent stoush around the attempt to demerge AGL has shown.

AGL tried to demerge its business into a terminal coal-fired power and an energy retailer in an attempt to cling onto its thermal coal operations a little while longer.

But the reluctance to phase out coal and the lack of sufficient investments into renewables has left the company without a path forward. This has affected the share price in recent years, with the company losing two-thirds of its share value and the firm forced to self-insure.

Origin Energy has been similarly smashed, and tried to offload its Earring coal power back to the NSW government as it was too problematic to retain in listed company.

Investing During the Energy Transition

The energy transition is well underway, but if the transition were to happen without the active leadership of Australia’s most important energy providers shareholder value would continue to be eroded and opportunities for growth from developing and managing investments in renewable energy assets would be missed.

With the recent federal election Australia has now given the incoming government an indisputable mandate to accelerate this transition. To meet the renewable target of 82 per cent by 2030 that Labor has set, an accelerated exit from coal is inevitable.

In this presentation, Tim Buckley will show how energy companies like AGL can embark on a successful transition path and give an insight into the broader challenges of the energy transition.

Tim Buckley is a Director of Climate Energy Finance, Australasia.

Previously, Tim was a Director of Energy Finance Studies, Australasia for the Institute for Energy Economics and Financial Analysis (IEEFA).

Tim has 25 years of financial markets experience, specialising in equity valuation, including as a top-rated analyst and as co-founder and managing director of Arkx Investment Management, a high conviction fund manager investing in global, listed clean energy companies.

He also spent 16 years at Citigroup, where in his last role he was Head of Equity Research for Australia and New Zealand.