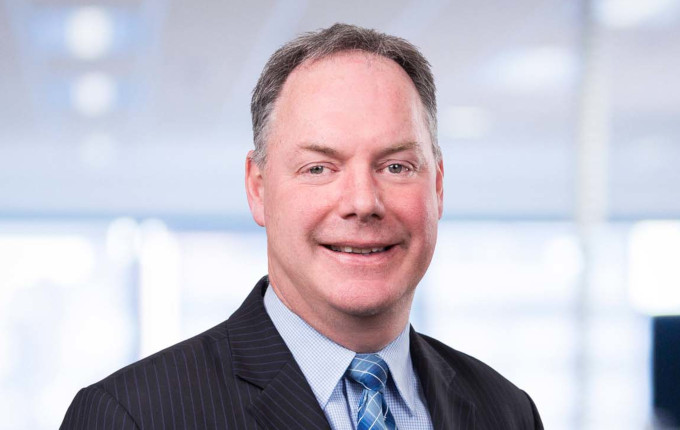 Last week, the Australian Prudential Regulation Authority (APRA) released the test results of the first Your Future, Your Super performance test and named and shamed 13 super funds for failing the test.

They also need to assess the sustainability of business operations and develop a contingency plan to, if it becomes necessary in the best financial interests of members, close the product, transfer members to another fund or product, and potentially exit the industry.

What is surprising about the regulator’s announcement was the lack of detail.

Funds were simply told they had passed or failed. That’s it.

“It was really surprising that APRA hasn’t released what the actual test results were, not even to the funds,” David Carruthers, Principal Consultant at asset consultant Frontier, says in an interview with [i3] Insights.

Knowing by how much a fund has failed, or passed for that matter, is important in devising the next steps, because some funds might be better placed to redeem themselves than others.

It was really surprising that APRA hasn’t released what the actual test results were, not even to the funds

APRA allows an underperformance versus the benchmark of 50 basis points. Yet, the 13 funds don’t know by how much they missed this mark.

“If your test result comes out at minus 53 basis points, then you’ve got three basis points to catch up on. You can do that,” Carruthers says.

“But if your test comes out at minus 100 basis points, then there is not much chance you can catch that up.”

Frontier published a scathing report of the performance test last week. The asset consultant’s main issue is not the regulator’s attempt to clean up the industry, but the way they go about it.

“We don’t disagree with the idea; there are bad funds out there. But we are not a great fan of naming and shaming,” he says.

“For us, that process was working and we don’t need to use a name and shame approach,” he says.

Carruthers also points out that the APRA test is inconsistent with ASIC’s warning that past performance is no indication of future performance.

“For us, the first thing we put forward is: Is past performance a guide to the future? We’ve got one regulator that is telling everybody that it is not and the other regulator actually saying: ‘Yes, it is, and it is a pass or fail test.’

A clear example of the problem with the test is Maritime Super. The fund was among the 13 funds listed as failing the test.

But earlier this year, Maritime Super merged its assets with Hostplus and so the expectation is that future performance of Maritime Super will closely match that of Hostplus, which passed the test with flying colours if the heatmap is anything to go by.

Will one year of Hostplus performance be enough to wipe out Maritime Super’s previous seven years? We don’t know, but it would certainly not do members any favours by prohibiting the fund to accept new members or even closing down the fund now that it has taken a new direction.

“Whether Maritime has done a good job or bad job, looking forward, if you are in Maritime Super or in Hostplus you should have the same mark, because it is [now] the same investment,” Carruthers says.

“There might be a marginal difference, because there are differences between the funds, but the investment routine you are going to get is pretty much the same, so how can they not have the same mark?