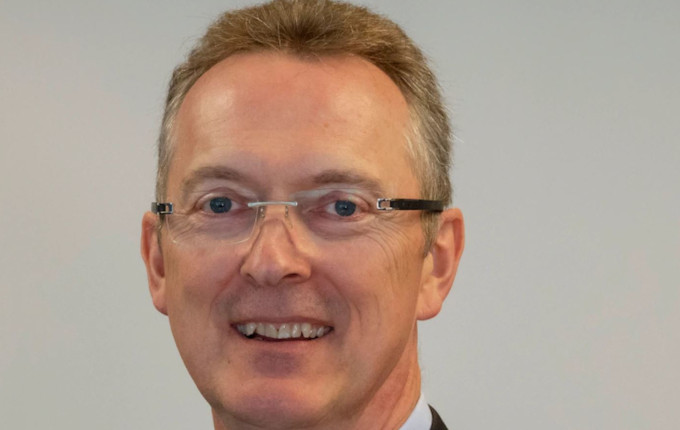 New Zealand’s ACC has seen broad interest from companies that would like to be considered for the new impact fund.

The Accident Compensation Corporation (ACC) has received around a hundred applications from companies for its recently launched impact portfolio.

The ACC had sent out a request for applications at the launch of the new fund early in September, saying it was looking to invest in companies that are making a positive difference to the health, safety, and well-being of New Zealand.

“From launch until the last week, we’ve actually had the best part of probably a hundred applications, which is quite significant. We are very glad at this stage, but we haven’t actually narrowed it down yet,” George Adams, Impact Portfolio Adviser with the ACC said in an interview with [i3] Insights.

The portfolio’s initial size will be NZ$ 50 million, but it could be expanded depending on the opportunity, Adams said.

What we tried to do, from a private market perspective, is to signal that we are serious. We are keen to do deals around the NZ$ 2.5 - 10 million mark.

“We think it is relatively straightforward to invest NZ$ 50 million,” he said. “But given that the ACC’s total FUM is NZ$ 47 billion, it is a small part.

“What we tried to do, from a private market perspective, is to signal that we are serious. We are keen to do deals around the NZ$ 2.5 – 10 million mark.

“If we feel there are wider opportunities than NZ$50 million, then we will apply for more funding and we expect that if we are delivering the returns then that will be expanded,” he said.

The impact portfolio looks to invest in companies that assist in the reduction of the ACC’s outstanding claims liability, improve health and well-being, advance health and safety standards in New Zealand, and/or improve the rehabilitation experience of ACC’s clients.

But investments in Australia will not be excluded if there is a direct connection to ACC’s liabilities or there is the scope for technology to be transferred to the New Zealand market.

“We are in the process of developing the measurement framework and we are trying to do that within a health impact framework which the ACC has at its core: staying well, getting well and performing well,” Adams said.

“But it is a broad fund, so I can see somebody say: ‘Well, here is a novel way to do physiotherapy’, and that could probably come into the fund.

“The only qualification we have is that we are essentially looking for post-revenue businesses, rather than pre-revenue. We would be much more likely to look for organisations that need B-series funding, rather than A-series funding.

“Aside from that, we’ve tried to keep it as open as possible, simply because at the start of the fund we wanted to gauge what sort of organisations we would be able to line up,” he said.

The fund doesn’t have a specific return target, although it has certain hurdles which it must meet.

“There is no return target per se, but the ACC has set up its private market area to beat the public markets. So whatever the public fund return is, it has to be higher than that,” he said.

Distressed Cycle Could Be Different Courting Controversy in Times of Crisis