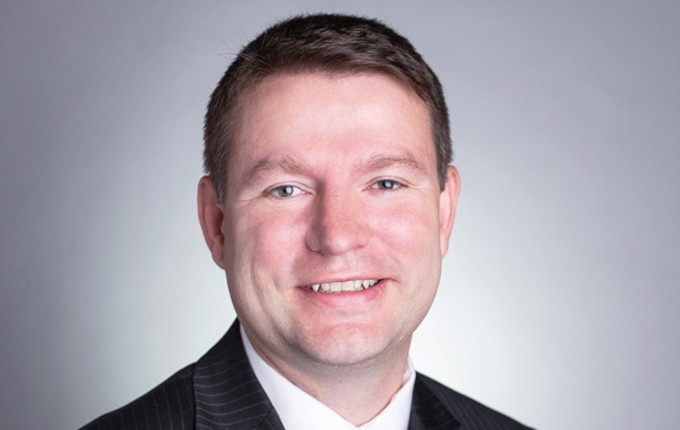 Algorithmic stock analysis models, or robo-analysts, outperform their human counterparts, largely because they are less conflicted and avoid biases, a new study has found.

In his much celebrated book, Thinking, Fast and Slow, from 2011, Daniel Kahneman writes an ode to optimists:

“If you were allowed one wish for your child, seriously consider wishing him or her optimism. Optimists are normally cheerful and happy, and therefore popular; they are resilient in adapting to failures and hardships, their chances of clinical depression are reduced, their immune system is stronger, they take better care of their health, they feel healthier than others and are in fact likely to live longer.”

It is good being an optimist, unless you are a stockbroker.

In a new study, led by Associate Professor Kenneth Merkley of the Kelley School of Business at the University of Indiana, the authors find robo-analysts are likely to deliver more balanced buy, hold and sell recommendations than their human counterparts.

As a result, portfolios based on the buy recommendations of robo-analysts appear to outperform those of human analysts.

And part of the reason is because human stockbrokers are too optimistic.

“There is evidence that humans tend to be overly optimistic,” Merkley says in an interview with [i3] Insights.

“We were anticipating that we would find that robots would be less optimistic and maybe more balanced and largely because they are doing just one thing.”

Optimism isn’t the only bias human analysts are subject to; there are also external drivers that lead them to issue more buy ratings than robots.

“There are some well-documented questions around humans having conflicts of interest, say from investment banking, brokerage commissions or having access to management. You can’t just go and say whatever you want; you need to please management to have access to them,” Merkley says.

There are some well-documented questions around humans having conflicts of interest, say from investment banking, brokerage commissions or having access to management. You can’t just go and say whatever you want; you need to please management to have access to them

There is also evidence brokerage analysts often comment on and sometimes recommend companies their firms have recently taken public.

“These [robo-analyst] companies are not underwriting securities. They are not doing what these large bank analysts are doing, so without all of that you are probably doing things differently,” Merkley says.

But it isn’t simply a matter of being small and independent, he says. The team also compared the buy portfolios of robo-analysts with those of small, boutique-type brokerage firms that didn’t have any underwriting activities.

“In the paper, we pull out small brokerage houses that are more likely to be independent shops. When we compare them to the robots we still find that the robots are less optimistic and more balanced,” Merkley says.

Although he suspected robo-analysts were more balanced, he did not necessarily think this would translate to better returns.

“About six or seven years ago, I was teaching MBAs financial statement analysis and started to see these reports of various companies. At the time it was just a curiosity: ‘I wonder if these are any good?’” he says.

“It wasn’t until this past year or so that I finally got a team together and collected the data to actually answer some of the questions that I had. I was curious to see if they had any value.

But he is also well aware of the limitations of his study. For example, the study doesn’t take into account the softer skills involved in gaining access to senior management and building a network.

“We just did a broad-stroke study. Any question about humans versus robots is likely [to involve] more than a simple yes or no answer. There are probably situations where the answers may differ. We don’t do a lot of that in this paper yet, in terms of saying: ‘Where is it that humans’ soft information really matters?’” Merkley says.

The other limitation is that all information was derived from the Thomson One platform and so doesn’t include any brokers that aren’t available on the system.

Asked if you could take his findings to the extreme and combine robo-analyst reports with an automatic trading function, essentially creating a hands-off funds management firm, he says this is already taking place to some degree.

“Generally, in these types of companies, there is some human quality-checking function going on. So if you went to an automated system like that, which to a degree is already going on in algorithmic trading, you just have to make sure that you build in some quality control function in the case the computer produces a result that just doesn’t make sense,” he says.

He suspects robo-analysts will not be used to develop new shiny investment strategies, but instead to reduce headcount or for smaller firms to work more efficiently.

“The middle tier is where I see the robots having the biggest effect. I think you are going to see these smaller shops using robots more and more and the larger ones still have humans, using technology to enhance the human recommendations,” he says.

Yet the implications of his findings haven’t gone unnoticed. Shortly after publication, he and his team were approached by a hedge fund.

“Usually we write these papers and we don’t get broad attention from them. [But this time] one hedge fund offered us jobs,” he laughs.

“But we are good where we are.”