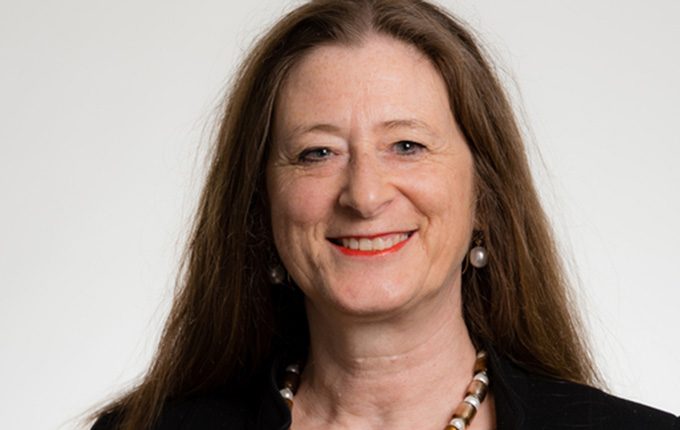 State Super has appointed its former Chief Investment Officer, Lisbeth Rasmussen, to its board and investment committee.

State Super (SAS Trustee Corporation) has appointed its former Chief Investment Officer (CIO) Lisbeth Rasmussen as a non-executive director to its board and as a member of its investment committee, according to an update to Rasmussen’s LinkedIn profile over the weekend.

Rasmussen is currently the CIO of Coal LSL, a government corporation established to regulate and manage long service leave entitlements on behalf of employees and employers in the black coal industry.

She was CIO at State Super for almost 20 years, managing portfolios totaling $42 billion, and has held a number of other senior positions with the fund since joining in 1988, including that of deputy CIO and Head of Strategy.

[i3] Insights sat down with Lisbeth Rasmussen shortly before she announced her departure in November 2016 and you can find the interview here.