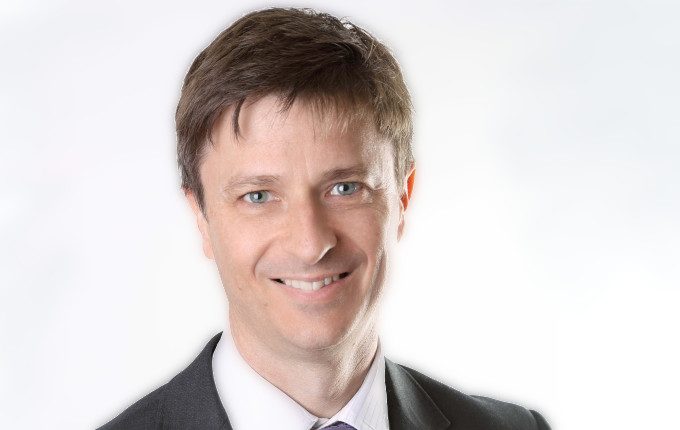 The relationship between debt and inflation is often misunderstood and this can affect how you read economic trends, Macquarie’s Dean Stewart says.

For more than six years, the United States Federal Reserve poured money into the domestic economy through many rounds of quantitative easing in an effort to stimulate economic activity following the global financial crisis.

This caused some fund managers to froth at the mouth, predicting apocalyptic levels of inflation.

But the assumption high levels of debt will always lead to high inflation is a misconception, Dean Stewart, Executive Director Fixed Income with Macquarie Investment Management, says in an interview with [i3] Insights.

“Debt and inflation can be highly correlated, but there is a view out there that correlation is causation and we would say it is not,” Stewart says.

The problem is many people will look at the total level of debt in an economy and this view causes distortions because different types of debt each interact in their own way with inflation.

“An increase in demand means that companies have to up their output and, therefore, have to fund that increase in capacity growth through debt.

“But prices are slow to move compared to the debt and so you’ll see that private sector debt leads an increase in inflation. It is not causal, but it is correlated and leading.”

Public sector debt, in the form of government spending, has a very different correlation with inflation.

“If you look at public sector debt, it is pretty much the opposite of private debt,” Stewart says.

“So what happens is that public sector debt generally rises when there is not a lot of private sector debt growth.”

If you only look at the total level of debt in an economy, these trends will remain hidden.

“If you put public and private debt, which are negatively correlated with each other, together – which people often do, because they look at total debt – that muddies all of the relationships because they offset each other,” Stewart says.

“This is really simple economics; prices are impacted by supply and demand for goods and services. But people tend to almost forget it and think inflation is about money supply and monetary policy.

“You can drop money out of helicopters, but if people don’t use it to buy things with, then you won’t see prices go up.”

Through this lens, inflation is unlikely to make a roaring comeback anytime soon.

“In the current environment, if you look at US household debt, generally speaking it is pretty mild,” Stewart says.

“In the US, we no longer have deleveraging, but we still have fairly low levels of household debt growth.

“On the whole, household debt is low and not increasing very much and corporate sector debt is the same. That indicates that consumption is not particularly strong, that the balance between demand and supply is not very inflationary. We are not really seeing inflation come through.”

You can drop money out of helicopters, but if people don’t use it to buy things with, then you won’t see prices go up

Australia has record levels of household debt, but Stewart points out inflation is largely a global phenomenon and there is little suggestion inflation will rise sharply in Australia alone.

“Australia has actually got the highest household debt-to-income level in the world, so there is fragility in Australia,” he says.

“While Australian debt isn’t suggesting that inflation will rise, there is a concern about financial fragility, and if it does turn, through some sort of crisis event, it will have a negative impact on inflation.”

Dean Stewart will speak at the eighth [i3] Investment Strategy Forum, to be held on 9-10 May in Torquay, Victoria. For more information, please see here.

The Science of Hedging Asset Allocation is Key at VicSuper