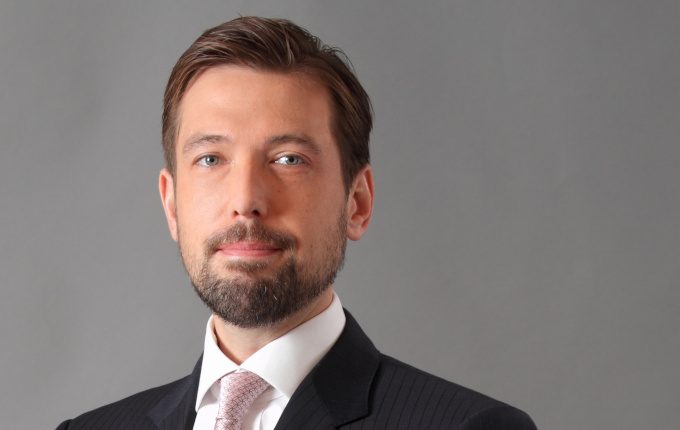 The Chinese government’s willingness to let private companies default on their debt is a sign of a maturing domestic market and helps price debt issuances more accurately, according to Fidelity International.

Bryan Collins, Head of Asian Fixed Income at Fidelity, argues the corporate bond market in China is still relatively young and when the first couple of defaults occurred only a few years ago, all eyes were on whether the government would intervene.

“Chinese companies only started issuing into the Chinese bond market a few years ago because the market didn’t exist and they weren’t permitted,” Collins said in a recent media briefing.

“Some of those companies, like in any market, are companies that are too leveraged or their business model doesn’t work. So we have seen defaults; there have been companies that have gone through a restructuring.

If you can price capital better, then capital markets have a better chance of allocating that limited capital in more productive uses.

“When the first one started a few years ago, people were almost expecting that: ‘Oh, isn’t the government going to come in and bail you out?’

“[But] the government doesn’t want to and should not want to bail everyone out; the numbers are just not going to work. And then over time there has been more [defaults].”

He perceives this is a healthy development and means the issue of moral hazard, where companies take irresponsible levels of risk on the presumption the government will bail them out, is reducing.

“After those first ones, where you’re sort of testing the systemic risks … you’ve seen more [defaults], especially over the last six to 12 months. So this moral hazard is breaking,” he said.

He believes this is one of the most important financial reforms in China as it leads to a more accurate pricing of debt issuance.

“There is a price for risk; caveat emptor, right? So as a general course of business, don’t expect to be bailed out,” he said.

“This shows you some of the structural developments around improving the cost and allocation of capital in China. If you can price capital better, then capital markets have a better chance of allocating that limited capital in more productive uses.”