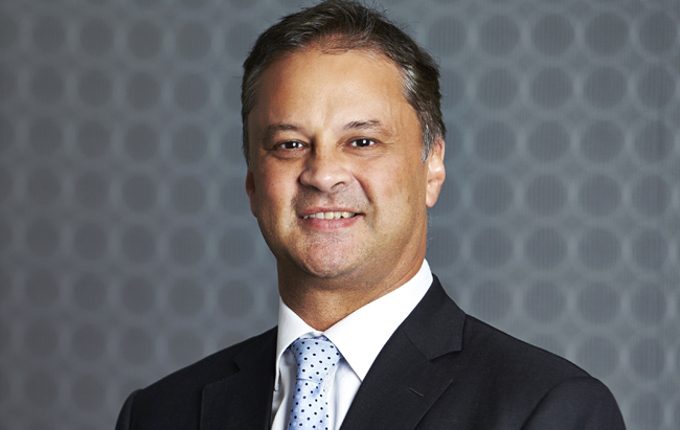 Out of all Australian Chief Investment Officers, John Pearce, CIO of Unisuper, is probably best placed to have a view on China. But his insights are not what you might expect.

From 2007 to 2009, in the midst of the Global Financial Crisis, John Pearce was the Head of Global Asset Management at Chinese insurer Ping An. An experience that has left him with mixed feelings.

But the experience also places him in a better position than any Australian pension fund CIO to assess the opportunities in the country and what it means for our economy.

Unisuper is one of the few funds that doesn’t shy away from single country mandates, for example, it holds an Indian equity exposure.

But Pearce is hesitant when it comes to Chinese equities.

“I don’t think any Westerner really understands China,” he says in an interview with i3 Insights.

“One of the benefits of having had some exposure to China is that I know better than most about what I don’t know. I genuinely mean that; it is a different system,” he says.

He urges Australian investors to think about what competitive advantage they might have compared to domestic Chinese investors.

“I think putting money directly into China, in a country that is not short of capital…, eyes wide open guys! What do you know that well-funded Chinese people don’t know?”

But he also acknowledges that it is hard not to be exposed to China.

“I often joke around with our economists in Australia, and they spend so much time analysing the Federal budget. ‘You are wasting your time guys! You better figure out what the Chinese are focusing on’.

But Pearce is equally adamant to point out Australia is not just a one trick pony and its economy is far more balanced than simply the exports of commodities.

“Australia is a more cyclical market in some respects; we’ve got a massive resources exposure. But I remember [former Reserve Bank of Australia Governor] Glenn Stevens had a great answer.

Putting money directly into China, in a country that is not short of capital..., eyes wide open guys! What do you know that well-funded Chinese people don’t know?

“We were at a conference somewhere with 600 people and an economist stands up and gives this long-winded spiel to Glenn Stevens about the reliance we have on iron ore exports. And Glenn Stevens looked at him and said: ‘Would you prefer that we didn’t have it?’ Great answer, right?

“But whether it is good luck or good management, Australia has a more balanced economy than people give us credit for. If you read the pessimist press, then we pull stuff out of the ground and sell it to China, right?

“Yes, we did have that mining boom. It was huge: 27 years without a recession. But then mining investment fell off a cliff and you had all these hedge funds that shorted Australian banks, because they said: ‘You are in for a world of pain’.

“But guess what happened? We had housing construction taking over; we built lots of houses. So the unemployment rate never got over 6.5 per cent. We had people moving from the West back to the Eastern States.

Whether it is good luck or good management, Australia has a more balanced economy than people give us credit for

“And all along the Aussie dollar is doing its job. It was a US$1.10 during the mining boom and then it came down and worked as a shock absorber.

“Yes, it is scary being tied to China in a way, but I’m not sure if we give enough credit to [our economy].

The Impact of Small Funds Moral Hazard in China is Breaking