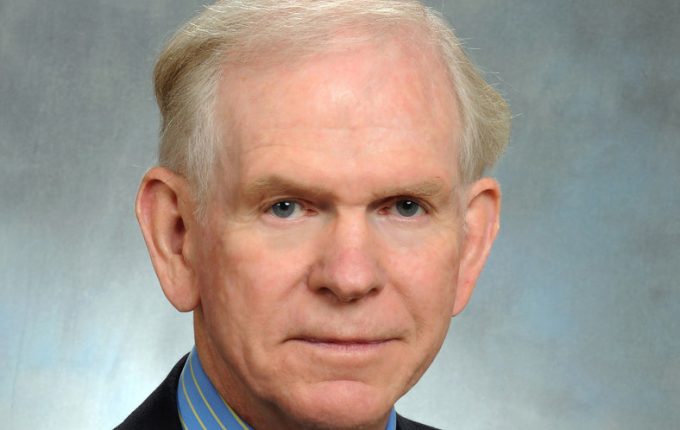 The idea that divestments come at the expense of investment returns is nonsense, according to Grantham, Mayo, & van Otterloo co-founder and Chief Investment Strategist Jeremy Grantham.

And he has evidence to back up his claim.

As Grantham has become an outspoken advocate of curbing climate change, the consequence of this position is that he can no longer justify investing in most traditional energy companies.

To see what divesting from an entire sector would do to his returns, he took the S&P 500 Index and looked at what happened if you took out any of the 10 main sectors.

The result was surprising.

“We took the 10 big building blocks or subgroups of the S&P [500 Index] and we ran with the remaining nine,” Grantham said in a conference call last month.

“So we were always invested ex-oil, ex-drugs, ex-banks, et cetera and what we found is that the cost, since 1925, was contained in a range of plus or minus 20 basis points. For any divestment that is not actually a cost because it is just as likely to be positive than it is negative.”

Looking specifically at energy, he found that over the period since 1925 investors would have actually made five basis points more without energy companies in their portfolio.

Over shorter time frames this effect didn’t hold up, but the deviation was still minimal. Between 1989 and 2017, investors would have made just three basis points more with energy companies in their portfolios.

But even if you don’t like a 20-basis-point volatility, you could hedge it at a minimal cost, Grantham said.

“What it really cost you is: what would an average fund pay to avoid the incremental volatility of plus or minus 20 basis points? So I discussed this with a few people and I think that they pay about five basis points,” he said.

“If you pay five basis points to avoid an unnecessary plus or minus 20, then that is the cost and it is negligible.

“It seems that the market has done an unexpectedly good job of adjusting for the ‘attritiveness’ of a broad industry group over a decent long horizon.

“I had no idea they had done anything that well. I know [the market] does bubbles very badly indeed, and so I was surprised to find how efficiently it had done this.”

This balancing effect also means you can’t make money by investing in one industry and selling another, as the market balances this out with different price levels.

“The bottom line is that the market is not about to give you an easy free lunch by buying growth stocks and selling dopey utilities. Life would be far too easy,” Grantham said.

Grantham’s passion for curbing climate change has resulted in a new fund, which seeks to invest in opportunities stemming from a transition away from fossil fuels.

But he warned that continuing to invest in oil companies in particular would be unwise as investors run the risk of holding stranded assets and facing legal issues.

He also argued the prices of energy companies are artificially high due to widespread climate change denial on Wall Street.

In a note to investors last year, Grantham wrote: “The energy sector will be the first example of much more significant mispricing than any sector in the past due to oil companies not bending with the economic winds but fighting them all the way.

“And why would the market not do its usual remarkable job of forecasting this? Because this is the first time in history, I believe, where a significant chunk of the US investment community does not believe in the most important factor that will affect this sector – climate change.”

The Pain Premium In Search of Temperament IV