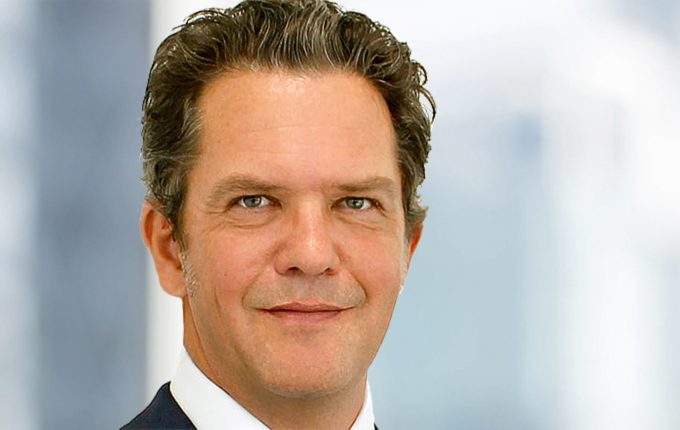 Proper diversification should allow institutional investors to minimise any foregone earning by divesting from tobacco-related stocks, according to an Australian superannuation fund.

Bill Hartnett, Head of Sustainability at Local Government Super (LGS) told [i3] Insights that although tobacco companies had reported significant profits in recent years, they were not essential for generating good returns on an investment portfolio.

“Diversification is extremely important, but how many stocks do you need for optimal diversification? We are comfortably eight per cent out of the MSCI World Index and we’ve made money by doing so.”

“You don’t need to be in tobacco, you just have to increase your weighting to another large cap with similar characteristics,” he said.

In April, CalPERS shocked the institutional investment industry by stating it would review its decision to divest from tobacco-related stocks, after its consultant estimated it had lost out of US$3 billion in investment returns since 2001, when it implemented its divestment policy.

CalPERS has proposed to launch a 12 – 24 month study into the pros and cons of investing in tobacco, but later delayed its decision of whether to commence the study to mid-May.

“If tobacco companies are such a great investment, then why don’t you put all of your money in there? Well, the answer to that question is: diversification.

“But diversification is also exactly the reasons why you don’t have to be in there. Yes, those eight tobacco companies in the MSCI World Index have done well, but there are another 2000 stocks to choose from,” Hartnett said.

The debate about whether to include or exclude tobacco-related stocks often centres around the question of whether it is the pension fund’s place to implement ethical decisions or whether they should only focus on financial outcomes.

But Hartnett says that human values underlie any investment process.

“If people’s values did not play a role in investing, there would be only one process.”

He also argued that it was the role of a pension fund to not only look at potential returns, but also at the risks and tobacco companies were very susceptible to litigation and regulatory risk.

“Tobacco companies have been able to expand in emerging economies and underdeveloped countries, but at some stage these countries will realise how much it is costing them and they will introduce legislation as well,” he said.

The Fluidity of Risk Appetite Who Is in Charge: The Index or You?