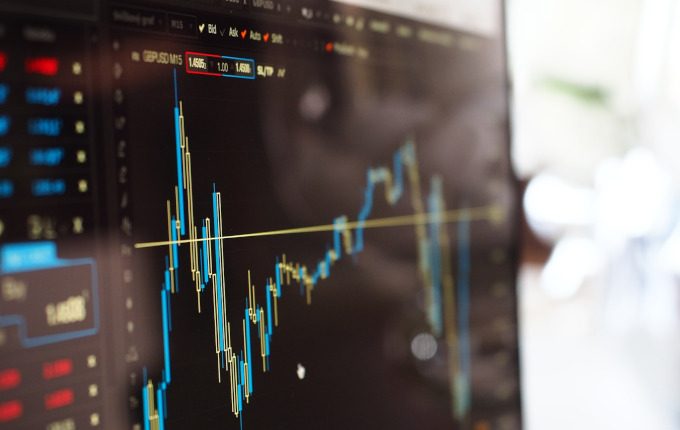 Stock markets, once the bastions of investment activity, have become increasingly irrelevant since public listing activity today is more about exit strategies for already mature companies rather than as a primary source of capital for budding companies to fund their next stage of growth.

For institutional investors, this means their activity today has more characteristics of collecting rent than of true investing, according to Tim Hodgson, Head of the Thinking Ahead Group at Willis Towers Watson.

“I’ve got a personal hobby horse, which is that the investment industry claims to allocate capital. It doesn’t, because capital in the vast majority of instances isn’t being raised,” Hodgson says in a podcast with I3 Insights.

“Pension funds these days aren’t doing much investment. We call it investment, but if you go back to (John Maynard) Keynes and his chapter 12 of his 1936 book (The General Theory of Employment, Interest and Money), general investment is risking money by building something new and speculation is effectively buying a share in something that already exists.

“So in Keynes’ terminology, pension funds are speculating. If you are slightly kinder, then they are buying securities that are already on issue so they are collecting rents of money that was previously risked or invested,” he says.

This means pension funds are not so much concerned about companies’ ability to innovate or penetrate new markets, but rather focused on the macroeconomic environment which determines whether they can continue to collect rent or not.

Another result of the change in the role of stock markets is that the number of companies seeking public listing has shrunken over the years.

“We’ve hit the era of net buybacks and so for all of those reasons: No, the market is not functioning as it originally did, which was as a mechanism to raise capital.”

In his comments, Hodgson draws upon the views of British economist John Kay, who led a review of UK equity markets and long-term decision making in 2011.

Last year, he openly challenged the relevance of stock markets in an opinion piece:

“As a source of capital for business, equity markets no longer register on the radar screen,” Kay concluded.

“We like John Kay,” Hodgson acknowledges. “So yes, our thinking would be very much in line with his. You could argue that capital markets haven’t served their original function for a very long time.

“Originally, there was a heavy demand for capital by capital intensive industries, canals, railroads and chemical companies, and the money was owned by rich individuals. You needed a mechanism to raise money from a large number of rich individuals and the market was a great way to do the capital raising.

“These days, money is concentrated in much fewer hands. If there is a project that is capital intensive, it tends to be infrastructure or putting up a building, to raise a US$1 billion you can probably do that in five phone calls to these big pools of capital,” he says.

Not only has the structure of the market changed, but many business models today rely less on capital and more on intellectual property.

Could it be that in five years’ time, stock markets have become redundant?

“There is also an argument that most businesses that are being set up today are actually capital light; it is more about intellectual property and intangibles. They don’t physically need a lot of capital.

“Therefore, for quite a while now, the stock market is being used as a cash out mechanism, i.e. the money is flowing the wrong way. The business has already been built privately and this is an exit mechanism for a billionaire,” he says.

Hodgson believes that stock markets will ultimately disappear and with that the distinction between public and private companies.

“One of the projects that we want to work on next year is called ‘Asset Classes of Tomorrow’ and so take the thoughts that we’ve already discussed, [such as the] shrinking number of equities, and combine that with distributed ledger technology – blockchain, in common parlance – [where] there is a record of fractional ownership,” he says.

“Could it be that in five years’ time, stock markets have become redundant? We are tracing fractional ownership rights and transactions via the distributed ledger. Do we need this distinction between public and private?”