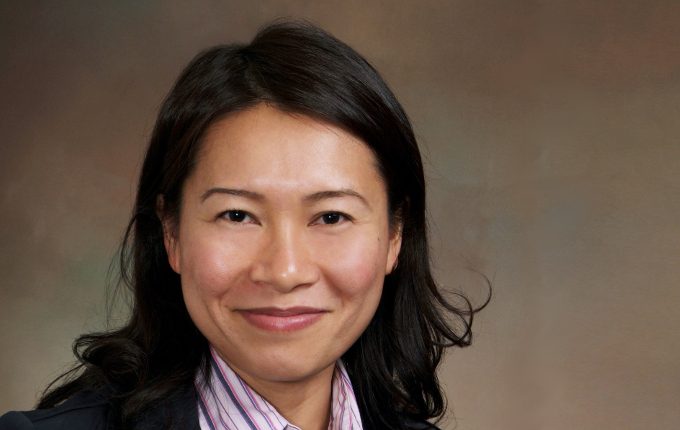 Chinese technology behemoths such as Alibaba and Tencent might continue to gain market share, but on the smaller end of the technology sector valuations are starting to look frothy, according to US asset manager T. Rowe Price.

“Like every other industry or cycle, and we are not just seeing this in China, but at some point [companies] do lose discipline because there is so much easy money being thrown at the sector,” Anh Lu, a portfolio manager in the Equity Division of T. Rowe Price and lead portfolio manager for the Asia ex-Japan Equity Strategy, says in an interview with i3 Insights.

“When there are private equity firms that are throwing money at such low cost, it is very easy to lose discipline and not focus on returns as much.

“We certainly have seen some of that in some of the technology, biotech sectors in China, where there is too much money going into the sector too fast and driving up prices, especially in the private markets.

“It is not so much about a fundamental change in how entrepreneurs think about their businesses, it is just access to capital is just a little bit too easy,” Lu says.

Asked whether she sees a bubble in the technology sector in China, Lu says you could make that argument for parts of the industry.

“If I think about biotech in China, it is a big growth area and it will be a big growth area in the next 10 years. But there are some businesses that, from what we can see, are not very good businesses, but they are getting funded at very high valuations.

“There are some really good businesses as well, so it is a mix. So if that classifies as a bubble then there is some element of that, for sure,” she says.

Although currently biotech stands out, only last year fintech companies were attracting incredible valuations, a situation that has now reversed.

“The bubble has really collapsed on fintech, but last year there was a period when just so much money was going into fintech that it didn’t make sense, because companies that didn’t have very good business models were getting funded at very high valuations,” Lu says.

It is one of the reasons why Lu has been hesitant to actively participate in initial public offerings (IPOs) in the country.

“We’ve looked at a lot of IPOs in education, in some of these fintech-type companies and even in health care, and we passed on a lot of them because either it was a decent business but they wanted a ridiculous valuation, or the business was actually not very good at all and still came out with high valuations on top of that,” she says.

“I think there has been a bit of froth in the IPO market today.”

But her views don’t mean that Lu has sold out of technology companies altogether. Especially the big end of town is hard to ignore since they take up such a large part of the market and have driven most of the profit growth in the Asian markets.

“If you look at the tech sector in Asia, it is around 35 per cent of the benchmark now,” Lu says. ”Five years ago, it was probably half that.

“It is probably the same phenomena as what we’ve seen in the US; the tech sector has just become a more dominant part of most benchmarks around the world.

“You can think about the total profit for the market and tech has grown the most in terms of total profit, so I would say it kind of makes sense. It is a reflection of the world we live in today. More industries are moving towards technology and technology is just taking more economic share.

Lu also makes the point that technology is now an important part of many sectors and it is hard to make a clear distinction between companies that rely on technology for their revenues and those that don’t.

Although this negates some of the risk that the Chinese market becomes too concentrated in technology, Lu acknowledges that there is some concentration risk at the stock level.

“There are stocks that have become so dominant in their benchmarks, for example if we think about Samsung, Tencent or Alibaba, in which as an investor you end up owning very large positions to express your view, whether you own very little or a lot.

“If you own 10 per cent of Tencent and your thesis is wrong, that is a very big impact on your portfolio,” she says.