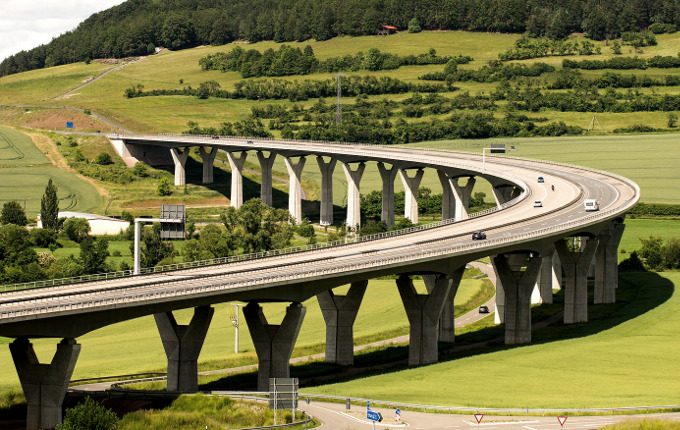 Cyril Cabanes, Head of Infrastructure investments, Asia-Pacific, CDPQ, shares his views on the Australian and Indian markets, his take on disruption and the Canadian pension fund manager’s new in-house expertise in infrastructure development and operation.

With all the debate surrounding driverless cars and the future of transportation, you could almost forget driverless trains have been a reality for some time now.

The first, fully automated line that operated without a driver present in the cabin was the Port Island Line, which opened in 1981 in Kobe, Japan.

Since then the list of fully automated train lines has been growing and Canada is set to add another track in the form of a light rail network, the Réseau électrique métropolitain (REM), a rapid transit system for the Greater Montreal area in Quebec.

It will be the fourth largest automated transportation system in the world and it is being developed by one of Canada’s largest pension funds, Caisse de dépôt et placement du Québec (CDPQ), while the Quebec and federal governments are both minority shareholders of the project. 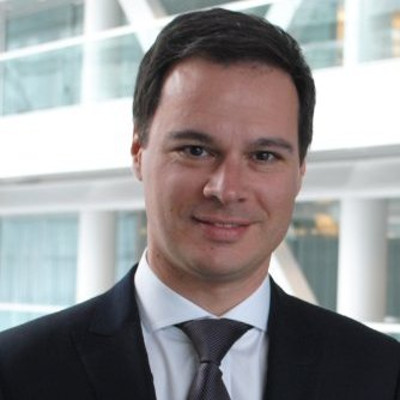 We are going to be able to use those skills to develop projects and become a more efficient investor in greenfield projects.

From an institutional investor perspective, what makes the venture unusual is that as far as infrastructure projects go, this one is as green as greenfield projects come.

Historically, pension funds have shown a preference for more mature infrastructure projects, or brownfield projects, where the risks are better known and the objective is to capture an income stream rather than capital appreciation.

But CDPQ has chosen to build in-house expertise in infrastructure development and operation through a newly established subsidiary, CDPQ Infra.

“CDPQ Infra’s first focus is the REM, a C$6 billion project. But as the REM evolves, we will be looking at other projects. CDPQ Infra is not just set up for one project, it’s a solid team that is able to manage a project from start to finish,” says Cyril Cabanes, Head of Infrastructure investments, Asia-Pacific, at CDPQ.

As the infrastructure sector becomes more and more crowded for investors, the establishment of a dedicated infrastructure development arm will help increase CDPQ’s added value in its dealings with partners and should give it a competitive edge over its fellow institutional investors, Cabanes says.

“This is a pretty unique capability; we are going to be able to use those skills to develop projects and become a more efficient investor in greenfield projects.

“We are not trying to put out a message that we are going to control everything we do going forward; we are still about strategic partnerships. But we will be a more sophisticated partner.”

Since joining CDPQ in 2016, Cabanes has looked after infrastructure transactions in the Asia-Pacific region and is based in Singapore. But as he worked for several years in Sydney, he is very familiar with the opportunities in Australia. Today, he oversees CDPQ’s infrastructure activities in this market, including stakes in the Port of Brisbane, in Plenary, the largest specialist public-private partnership business in the region, and in Transgrid, the owner and operator of the electricity transmission network in New South Wales.

Often Australian pension funds lament what they see as the lack of a clear pipeline of infrastructure projects they can invest in. But Cabanes says this perception has probably more to do with the abundance of privatisations in the past, than with the current pipeline of projects.

“Historically, in Australia, people have been reactive, largely because the market has been throwing quite a lot of opportunities at people. So when investors say the pipeline looks thin, then what they are basically saying is that the privatisation pump is being turned off,” he says.

“Now that doesn’t mean nothing else gets done.

“The good thing about Australia is that it has always provided a fairly regular, reliable flow of transactions.

“It has always punched above its weight in terms of infrastructure relative to its GDP (gross domestic product) and population. That has been the case since at least the mid-‘90s, when the privatisation trend started.

“I guess it is expected that in the next few months or years there will be a slowdown, but we’ve seen this before, where we’ve had two years without privatisations and then the pump started again.

“We are still pretty excited about the pipeline in Australia. We’ve built a large portfolio and strong partnerships, which now give us more opportunities.”

CDPQ has also been very active in India, following the reforms introduced by Prime Minister Narendra Modi, and recently announced a number of deals in private equity and infrastructure in the logistics, specialised corporate finance and energy sectors.

“Infrastructure in India has a patchy history, but we are lucky that we are coming in as the second wave of investors in India,” Cabanes says.

“It is particularly attractive because of the reforms that the country has been introducing in recent years and we are starting to see the effects of that quite tangibly.

“For example, India has a very high rate of non-performing assets sitting on the banks’ balance sheets.

“It has been a long-held hope in terms of providing a source of deals, but it was only recently that reforms were introduced to facilitate the restructuring of those loans and the sale of those assets. We are starting to see those assets coming to market now.

“Now, this is literally a several-weeks-old phenomenon, but it is going to have a huge impact on that potential.”

Investments in companies such as Azure are perfectly aligned with the pension funds manager’s recently announced climate change investment strategy, which includes a 50 per cent increase in its low-carbon investments by 2020, Cabanes adds.

Driverless technology and solar energy generation are areas that have benefited from the increasing pace of technological advancements. But Cabanes is not concerned this rate of advancement reduces the time horizon for infrastructure investments.

“When we invest, we invest for the long haul, so of course we look very closely at technology and increasingly so in the last few years, even for assets that are so-called boring and that you would think are not especially sensible to technology and disruption,” he says.

Energy transmission has come under scrutiny from some analysts, who argue solar and battery technology will lead to a disaggregation of energy transmission. But Cabanes says these new technologies form more of an opportunity than a threat to the incumbents.

We spend a huge amount of time on assessing technology risk and rather than looking at technology as a threat. You also have to ask yourself: ‘Could it be an opportunity?’

“Take Transgrid, for example, it is the largest energy transmission grid in Australia and we’ve been invested in Transgrid for a couple of years now,” he says.

“A lot of people would think that technology has nothing to do with Trangrid. It is regulated and will go on for many generations. Don’t worry about it.

“But people who are more technology savvy would tell you that we are crazy; microgrids could destroy the value of these assets.

“But we need to look at this from a new angle.

“We spend a huge amount of time on assessing technology risk and rather than looking at technology as a threat, you also have to ask yourself: ‘Could it be an opportunity?’

“In the case of Transgrid, it clearly is.

“The company benefits from renewables, because when you build a wind turbine or a solar plant, you need to connect it to the grid, because often these plants are far from deload centres. This is additional revenue and value for us.

“These are not threats; they are opportunities. Disruption is always as much an opportunity as a threat and it all depends on how you respond to it.”