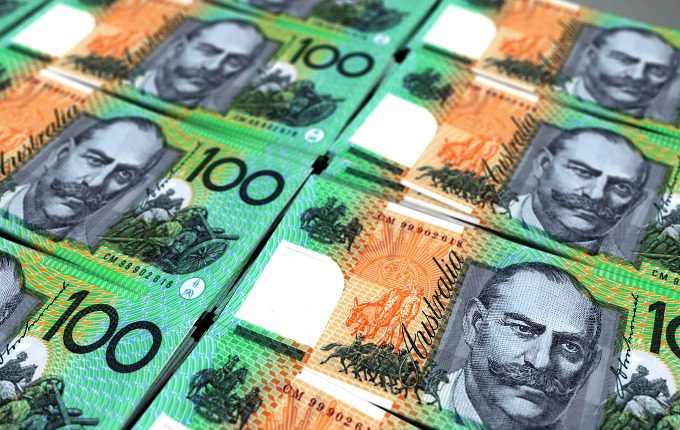 Research by Whitehelm Capital shows that some pension funds are stretching the definition of cash, adding less liquid and even credit instruments in these options.

Cash is probably not the most sexy asset class in institutional investing, if you can call it an investment at all, and so you would not expect much controversy around the cash options of pension funds.

But occasionally they come into the spotlight.

In the years leading up to the global financial crisis, ‘enhanced cash’ funds became all the rage, but then fell out of favour when ‘enhanced’ increasingly became a catch-all phrase for funds that showed little consistency in terms of the types of instruments they used or the level of risk they contained.

Today, some investors are concerned we are moving towards a similar situation with pension funds’ cash options, a development driven by the historically low levels of interest rates.

In order to generate a competitive return in these options, the top quartile of best-performing cash options seems to include instruments that aren’t cash at all.

Debbie Saunders, Principal Adviser at asset consultant Whitehelm Capital, has conducted a survey of the market in Australia and found a dozen pension funds report cash returns that exceed 1.9 per cent, a level that seems inconsistent with the market returns of cash instruments.

“If you invested just in the benchmark, tracking the bank bill index, then you get about 1.5 per cent after tax, depending on what proportion of your portfolio you have in term deposits or with a cash manager,” Saunders says in an interview with [i3] Insights.

“What I assumed was that term deposits (TD) might give you 50 basis points over the benchmark.

“There are no fees on them, so you can lock in that return if you are doing it directly and not with a TD manager.

“If you have 100 per cent of your portfolio in TDs, you would get a 50 basis point pick-up. That gets you a 2 per cent return.

“But I think it safe to say that most cash options will not hold 100 per cent term deposits for reasons of liquidity. So let’s say you have half of your portfolio in TDs – that is still generous, a lot of funds would have less – that would give you a 25 basis point return, which I rounded to 0.2 per cent in my research.

“You would still be floating around the 1.7 per cent mark and so you need something else in your portfolio to get you in the first quartile, which is around 1.9 per cent [return].”

Fees could explain a slight increase above this level, but the average fee for a cash option is around 10 basis points, which still leaves most funds short of a 1.9 per cent return.

“The most logical explanation is that there is some form of enhancement or credit going on, considering that is the next lever that you can use to boost your return to such a degree,” Saunders says.

“Obviously you have funds that do different things with administration fees or how they determine the crediting rates within the fund, so there will be the odd fund that has something legitimate going on that boosts their return. 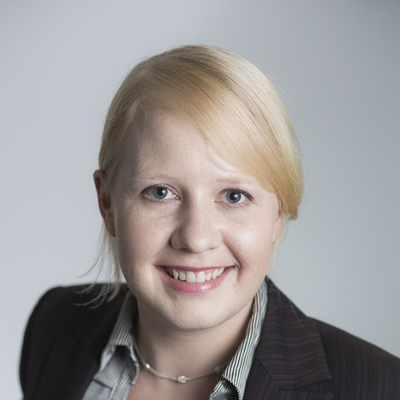 I’m very confident making the assertion that some, if not a lot of these funds, are having some allocation to credit

“But we are talking about 10 to 12 funds that are top quartile and with the extra volatility that has come into play and given what we know about what super funds disclose about the managers or products that they invest in, I’m very confident making the assertion that some, if not a lot of these funds, are having some allocation to credit.”

From a regulatory standpoint, cash options are expected to be reasonably liquid and should have minimal, if any, exposure to credit.

Saunders’ findings are supported by the data on the level of risk some of these cash options show as measured by their standard deviation.

“It was surprising to see just how far out three or four funds were,” Saunders says.

“Having a little bit of risk in there might be okay, but when you get to the point where most of your peers are around that 5 to 10 basis points level, and you are going out to 0.4/ 0.5 per cent standard deviation, the difference is huge.”

Asked whether these funds should simply rename their cash options to something that reflects the higher risk appetite, she answers that this would only solve part of the problem.

“It would certainly be an improvement, but because they are still using the word ‘cash’, they need to make it very clear in their disclosure that the enhancement is putting in credit. I think a lot of members would see the word ‘cash’ and would not read any further,” she says.

Saunders recently advised a client on the restructuring of their $2 billion cash portfolio and found the issue of choosing between either low returns or higher risk came up for them too.

Although this client had few restrictions in terms of the instruments they could use, they decided to play it safe and accepted they might not meet their return target in the current environment.

“We discussed the fact that it is very hard to meet the return objective in this environment and so there are two choices: you can either increase the risk in your portfolio to try and chase a higher return, or you can acknowledge that you can’t meet your return target and either reduce your target or accept that you are going to underperform for a while,” Saunders says.

“With our client we actually chose the latter; they were not comfortable with increasing risk.

“They could have invested in government debt, which is something that a lot of cash options use because it has the government credit rating on it, which is a form of guarantee, and it is typically very short, maybe one to two weeks.

“But they decided that return chasing wasn’t where they wanted to be,” she says.