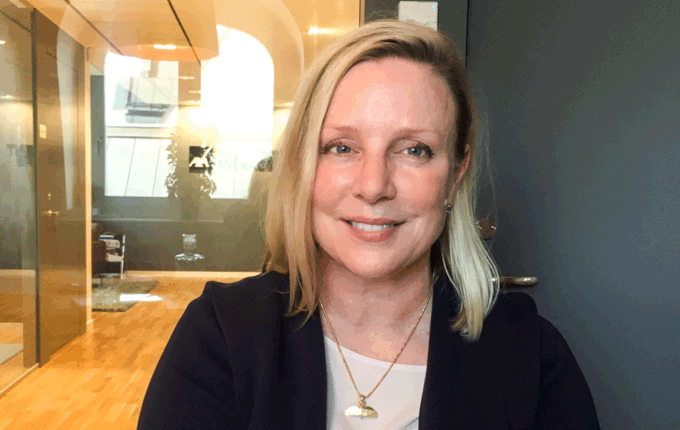 The sectors with the highest median dividend payout ratios are also those that include the largest polluters. Is it possible to build an income strategy that takes ESG into account?

When a person retires from full-time employment, the investment objectives often switch from a wealth-generating focus to an income-seeking strategy. After all, you are likely to be now consuming at least part of your savings and the best way to stay invested is through assets that produce a nice yield.

But if you are a proponent of looking at your equities investments – which often are still a large part of retirees’ portfolios – through an environmental, social and governance lens, then you are facing a dilemma: some of the sectors with the highest median dividend payout ratios are also those that include the largest polluters.

This prompted Kathryn McDonald, Head of Sustainable Investing at Rosenberg Equities, to ask the question: Is it possible to run an income strategy that also has a low carbon footprint?

McDonald finds that you actually can.

“When we measure carbon intensity then, yes, it is very heavily skewed towards utilities, materials and energy,” she says.
.
“[But] there are only a handful of very high polluters and they are not found only among the best dividend-paying stocks. There are high dividend payers and low dividend payers [among polluters].”

There are only a handful of very high polluters and they are not found only among the best dividend-paying stocks.

McDonald looked at a cross-section of 4100 global developed and emerging market stocks in June and focused on the relationship between carbon intensity and dividend payout ratio.

She then applied a carbon screen over the universe to see what it would do to the ability to develop an income-generating strategy.

“If I remove from my investment universe those 75 biggest polluters – these are companies with carbon intensities of greater than 2000 [metric tonnes of carbon dioxide equivalent per million dollars of revenue], then what would that do to my payout ratios?” she says.

“The fact of the matter is that it does very little to my payout profile. It doesn’t do anything to my ability to find an attractive average dividend payout ratio.

“But it dramatically improves the carbon footprint.

“We think this is good evidence that having a good income strategy is not dependent on investing in the biggest polluters.”

During the study, McDonald also looked at whether there was a relationship between payout ratios and the quality of a company’s governance framework.

“We asked the question: Does a preference of good governance help or hinder income investing?” she says.

McDonald applied Rosenberg’s own assessment framework of governance factors, including board structure, shareholder rights, transparency and controls, and management quality and remuneration.

“If we divide the world into companies that pay dividends and those that don’t pay dividends, then dividend payers have a more attractive governance profile,” she says.

If we divide the world into companies that pay dividends and those that don’t pay dividends, then dividend payers have a more attractive governance profile.

The driver behind this phenomenon lies mainly in a company’s attitude towards shareholder rights.

“We see that shareholder rights is an area where dividend-paying companies show much stronger [scores],” McDonald says.

“Yes, they also score better on management incentives and transparency, but shareholder rights really seems to be driving the better governance profile.”

“Board structure, interestingly, goes the other way, and I can’t say that we have an explanation for that,” McDonald says.

“But in totality, we do think that dividend-paying companies have a better governance profile than their non-paying peers.”

The Beginning of MarketFox Not Worried About Volatility?