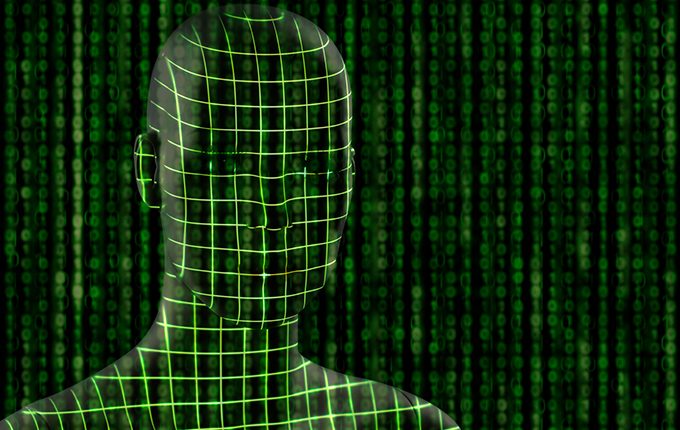 One of the reasons that machine learning has really taken off in recent years is because of major computational innovations that allow machines to process extremely large data sets and reveal patterns that are relevant to forecasting.

State Super has embraced machine learning in its investment process, making it one of the first Australian asset owners to do so.

This year, 2017, has been called by various commentators as the year of artificial intelligence.

But when it comes to investing, what do we mean when we talk about ‘intelligent machines’ or ‘machine learning’?

Are we looking to replace people by computers that will make investment decisions, thereby turning asset management offices into server rooms?

Or is it merely a more sophisticated way of number crunching?

SAS Trustees (State Super) is one of the few asset owners in Australia to have developed a process incorporating machine learning in-house. Led by Chief Executive Officer John Livanas, State Super is one of Australia’s largest superannuation schemes with nearly 110,000 members and approximately $41 billion in assets.

Alan is the programmer of the two and is codifying Charles’ thinking into a comprehensive model.

But Charles laughs when asked if Alan is winning the battle of turning his mind into a software package.

“Machine learning is not that fancy. I see machine learning as a technique to use computational power to process large volumes of information,” he says in an exclusive interview with [i3] Insights.

“Certainly, there are some complex algorithms involved and definitely some interpretation is required, but the core techniques such as regression and clustering are just a normal part of the standard quant model,” he says. 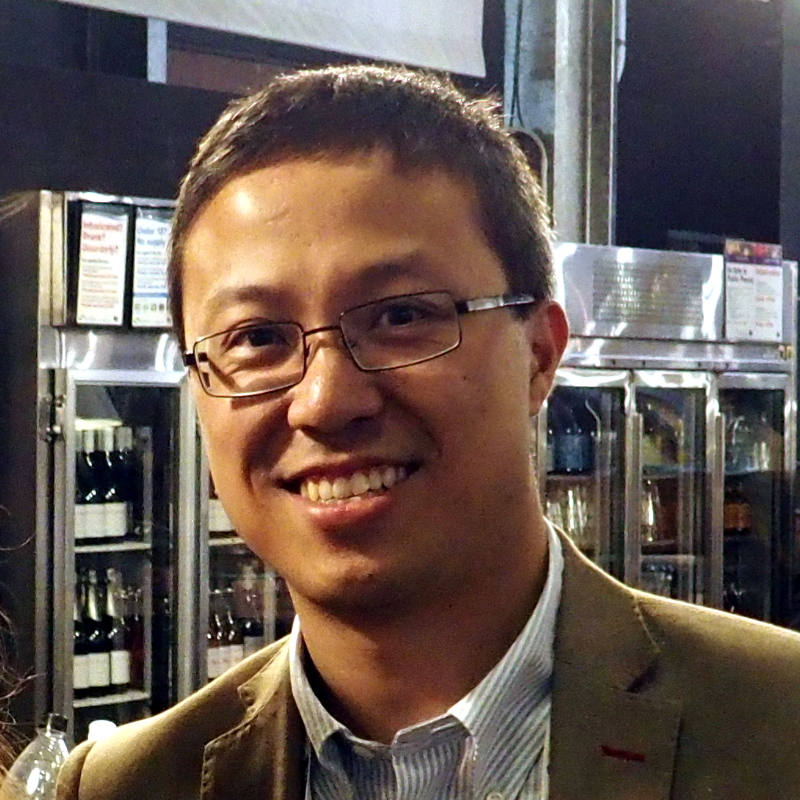 I can probably track about 100 indicators myself..., but the program that we run right now is tracking 31,000 indicators. It is about scale.


In fact, Charles and Alan are not looking to create an autonomous investment machine, but are leveraging the power of machine learning to find new correlations.

“I’m not sure about other people, but I can probably track about 100 indicators myself, that is about it. But the program that we run right now is tracking 31,000 indicators. It is about scale,” he says.

Looking for correlations often throws up bizarre results and this is the very reason that investment professionals are unlikely to be replaced by robots anytime soon.

“Whatever comes out of the model is quantitatively supported. The next stage is then to justify the economic rationale. Here we work together with our managers and this is where true partnerships come into play.

“For example, we found that the price of wheat flour is statistically significant to Australian stock market returns, but the economic rationale is dubious, so we prefer not to use it.”

“A more promising one is the spread between gas and gold. It is statistically signficiant and has a decent R square, but we need to justify the economic rationale.

“It could be about cyclicality and the interplay between risk off/risk on periods,” he says.

“This is where machine learning helps: we are not seeking to create a trading model, just covering as much ground as possible,” he says.

We are not seeking to create a trading model, just covering as much ground as possible.

One of the reasons that machine learning has really taken off in recent years is because of major computational innovations that allow machines to process extremely large data sets and reveal patterns that are relevant to forecasting. Machine learning automates the discovery of these predictive algorithms, which are further improved by access to more data.

One of these innovations is deep learning, a technique that aims to mimic the neural network of a human brain by building virtual neurons into many layers. The software increases its knowledge by recognising patterns in digital representations of sounds, images, and other data.

Because of improvements in algorithms and computer power, we can now model many more layers of virtual neurons than ever before.

It was one of the reasons why AlphaGo was able to beat a Go grandmaster. Instead of programming a computer with the rules of the game – as was the case with the famous chess computers, including IBM’s Deep Blue – AlphaGo was never taught the game Go specifically, but was programmed to recognise patterns in general and learn from them.

Yet, this approach of pattern recognition also has its fair share of critics and a commonly heard criticism of machine learning is that it is just a form of data mining, where you can find relationships between anything if your sample size is large enough but which have little predictive power.

Charles acknowledges that much of what the model spits out is exactly that.

“Machine learning is a glorified term for data mining, I’m not going to shy away from that. Yet history might not repeat itself, but it does rhyme, right?

“The problem for investors in general is that we do look at history. You can’t say that whatever happened in the past will stay in the past.

Identifying an economic rationale behind a newly established correlation is one way to control for data mining. But Charles and Alan also ensure that they test the model out-of-sample and throw anything out that has limited persistence.

“The oil price was a big driver last year. From January to April, if you compared oil prices to equities you got a very high correlation. But that dissipated quickly, so from our perspective that is just noise.

“A correlation of four months is just noise; you need something that is far more sustainable. That comes back to the economic rationale,” he says.

We’ve tried some fancy algorithm where the machine chooses the algorithm itself. The outcome was not bad, but I can’t explain that outcome to anyone.

Charles and Alan have been working on a model that forecasts the directions of major equity indices.

In recent months, they have been able to push their hit rate to 60 per cent for selected indices, which proves beyond doubt that the outcome is not up to luck, but that the model has predictive powers.

Advancements in machine learning continue and it is now even possible to produce software that can select the best algorithm on its own, within pre-set boundaries.

Charles and Alan have run some tests with predictive algorithms, but quickly realised that this approach was not practical in the context of a pension fund.

“We’ve tested it,” he says. “We’ve tried some fancy algorithm where the machine chooses the algorithm itself. The outcome was not bad, but I can’t explain that outcome to anyone.”

“That is a problem, as we are in an industry where transparency is essential. It is a black box and I can’t tell my trustees: ‘Look, we’ve created this machine and you should really just use it’. That is not going to work.”