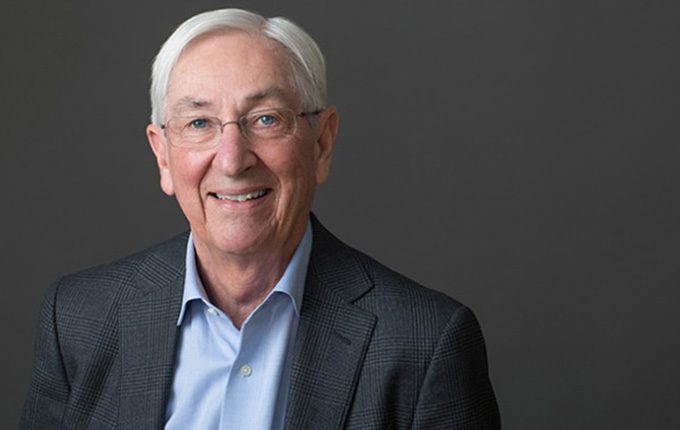 Keith Ambachtsheer, Director of the Rotman International Centre for Pension Management at the University of Toronto and founder of KPA Advisory Services

The mandatory nature of many pension schemes around the world places a responsibility upon governments to ensure members’ contributions are not wasted.

Therefore, regulators are keen to ensure pension schemes are efficient and competitive.

Scale and fees can be a driver of efficiency and, in extension of that, a lack of scale and high fees might pose a problem.

Last month, Dutch central bank De Nederlandsche Bank (DNB) published a working paper that shows the administrative fees of small pension funds could be 10 times higher than those of some of the largest schemes in the country.

But scale and fees only tell part of the story.

In Australia, the Productivity Commission – which the Australian government has tasked with reviewing the efficiency of the pension system – published a report in November last year that outlines a framework for assessing efficiency.

This framework includes five system-level objectives and 22 assessment criteria supported by 89 unique indicators, illustrating the complexity of the problem.

The paper was applauded by Keith Ambachtsheer, an influential Toronto-based pension adviser, who praised the fact it went beyond a narrow view of fees.

“It is ‘value for money’ that matters in pension fund management, and not whether costs are high or low relative to those of a comparable group of peers … the Australians demonstrate that they get this,” Ambachtsheer wrote in a letter to clients earlier this year.

But if such a framework is to be implemented, then who will force a scheme to change its ways when it is shown to be hopelessly inefficient?

The Australian Prudential Regulation Authority has indicated it wants sub-scale pension funds to merge, but has not forced any fund to do so or even given guidelines on what it deems ‘too small’. 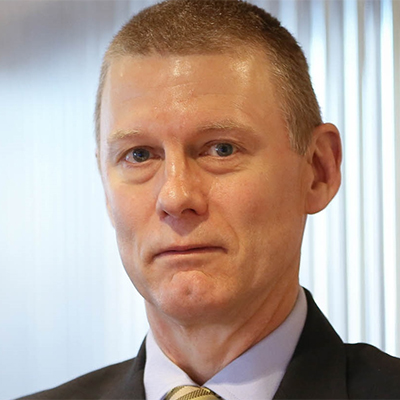 Small funds can use their ability to be nimble, and pick up opportunities that are insignificant to larger players. For instance, they are better placed to capture excess returns from small-cap equities, or indeed any market where attractive opportunities are available in small licks.

Asked whether it should be the role of a regulator to penalise inefficient funds, Ambachtsheer responds cautiously.

“I don’t think there is a specific answer to your question at this point,” he says in an email to [i3] Insights.

“Step one is full disclosure of the metrics. This will put heat on the boards of the low-value/high-cost funds.”

But he also points out that in some countries the regulator has taken a more active role.

In 2010, Joanne Kellermann, who was Director of Supervision at DNB at the time, argued the country should have no more than about 100 funds, while this number still stood at 800 five years earlier.

DNB went as far as to identify 60 potentially vulnerable schemes that should consider their future independence. Since then, at least half of the schemes have merged, been liquidated or transferred to insurers. But the current number of Dutch pension funds still hovers around 400.

This example shows the complexity of the issue. Efficiency and competitiveness are not static conditions, not even for an individual fund.

For example, academic research into capacity constraints shows that being large or small each have their own advantages.

In a paper published last year by Geoff Warren, who was then a Research Director for the Centre for International Finance and Regulation and is now an academic with the Australian National University, and Michael O’Neill, an Adjunct Associate Professor at the Bond Business School and a Portfolio Manager for Investors Mutual, the authors state:

“Small funds can use their ability to be nimble, and pick up opportunities that are insignificant to larger players. For instance, they are better placed to capture excess returns from small-cap equities, or indeed any market where attractive opportunities are available in small licks.

“Large funds should do better in markets that are substantial in value terms, and where size provides a competitive advantage via the ability to provide large slices of capital supported by considerable organisational resources.”

And what about new entrants to the market? Single-issue superannuation funds such as Spaceship, Cruelty Free Super and Future Super charge relatively high fees of well over 1 per cent a year, while having very few assets to manage. Arguably, they form a new source of competition, but how long is the regulator willing to give them to achieve scale?

Some of these questions may not have answers, or at least not generic ones, and it shows that any debate about competition and efficiency needs to be thoughtful and reflect the complexity of the issues involved.

Geoff Warren will present on capacity constraints from an asset owner’s point of view at the Investment Innovation Institute’s Investment Strategy Forum, to be held on 4 and 5 May at the RACV in Torquay, Victoria.