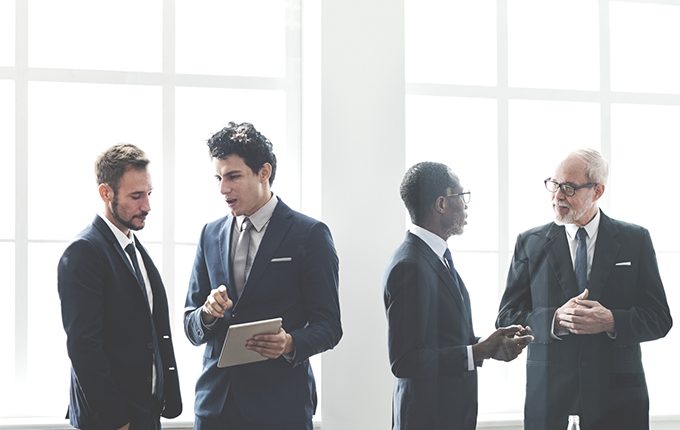 Institutional investors who engage with the companies they invest in may very well be increasing their returns by doing so, according to consultancy firm Willis Towers Watson.

Institutional investors who engage with the companies they invest in may very well be increasing their returns by doing so, according to consultancy firm Willis Towers Watson.

Although in the past company engagement was largely viewed through a compliance lens with a view to encourage responsible business practices, there is now increasing evidence it can also boost investment performance.

“Stewardship has historically been viewed as a regulatory or tick-the-box exercise, but I believe stewardship goes beyond box-ticking,” Lucy Thomas, Global Head of Sustainable Investing at Willis Towers Watson, said at the [i3] Equity & Equities Alternatives Forum held in Melbourne last month.

“I would like to put to you that engagement is not about some regulatory or industry expectation, but, done effectively, it can be a valuable addition to an investor’s toolbox to generate alpha.”

Thomas noted there are now several studies that indicate engagement adds value, including a research paper published in 2015, titled “ESG Engagement in Extractive Industries: return and risk”, by academics Andreas Hoepner, Ioannis Oikonomou and Xiaoyan Zhou of the ICMA Centre at the Henley Business School in the United Kingdom, on proprietary data from Hermes Investment Management. 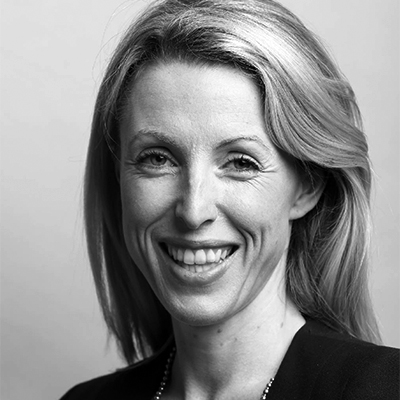 Engagement ..., done effectively, can be a valuable addition to an investor’s toolbox to generate alpha.

Extractive industries are industries that generate revenues from harvesting raw materials from the earth, including metals and minerals. As such, they are a key focus for investors concerned about environmental and social issues.

“This study … analyses ESG and engagement data in extractive industries and the research shows that those companies that engage generated on average 4.4 per cent higher returns than those that did not engage. In addition, engaged companies are less volatile,” Thomas said.

Increasingly more investors are engaging with companies as part of a larger stewardship framework, whether this framework is a formal regulatory requirement or voluntary.

Partly this is the result of the global financial crisis and investors’ reflection on more sustainable business models.

“Stewardship is the exercising of ownership rights,” Thomas said.

“Good stewardship is engaging rather than confrontational. We are not talking about activism here, which is airing concerns in the public domain to agitate for change. We are looking for a two-way dialogue to improve the outcomes on a particular issue.”

And there are many good reasons to engage with companies, she said. It often develops a deeper understanding of the company and its strategy, while investors are better able to judge the quality of management.

Investors also gain insights into whether a company honours its stated governance principles, while they also are more likely to have the opportunity to influence policy changes when needed.

But for companies themselves, there are also good reasons to engage, Thomas said.

For example, the information and perspectives provided by investors can be useful for management in making decisions, while this also provides important feedback and early warning of potential issues.

Finally, companies that allow for engagement also often find they have gained increased trust, which might be critical in times of stress.

Despite the potential benefits of implementing a stewardship code, many asset owners still regard this as a relatively new activity, which puts more pressure on their already stretched resources.

But for those who seek to embrace a stewardship code, an organisation’s stated objectives form a good starting point, Thomas said.

“A first step for asset owners who have long-term investment funds in their care is to ensure their beliefs on stewardship and, indeed, wider sustainability concepts align with the organisational mission,” she said.

“This mission should influence how their ownership rights are exercised.”

Insurance in Abu Dhabi – Dealing with Restrictions Who Makes the Call on Competitiveness?