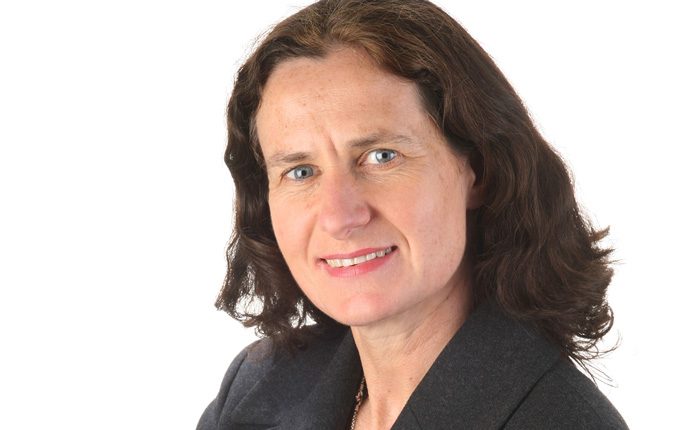 In September last year, a scandal came to light that beggared belief, partly because of the sheer scale of it.

Employees of US bank Wells Fargo had created millions of bank accounts, complete with lines of credit, without the consent of the customers.

Not only did these customers not ask for these accounts, but the existence of the accounts also negatively impacted the health of their credit scores.

When the malpractice finally came to light, the bank fired no less than 5,300 employees involved in the scandal, which is the equivalent of the entire Australian and New Zealand workforce of a company like Fujitsu.

At the heart of the problem lay the bank’s aggressive sales targets embedded in its compensation plans for retail bank employees.

But when a problem is this widespread, you must conclude that the organisation has a cultural problem, which has now impacted the underlying financials of the bank.

Situations like this illustrate why the NZ$32 billion New Zealand Super Fund firmly believes that environmental, social and corporate governance (ESG) issues do impact investment returns and downside risk over the long term.

“I think [culture] can be undervalued and seen as a buzzword … until something goes wrong,” Anne-Maree O’Connor, Head of Responsible Investment with NZ Super, says in an interview with [i3] Insights.

“Certainly, if you speak to any board member, CEO or chair, then they always put culture high up on the list,” O’Connor says.

Culture can be seen as a buzzword … until something goes wrong

Some asset owners see a strict adherence to ESG policies as conflicting with their fiduciary duty to produce maximum returns for members.

But NZ Super sees ESG as a form of risk management and expects to produce higher returns as a result of avoiding the poor performance and enterprise failures that can arise from lax governance and weak environmental and social practices.

The fact that ESG aspects are not always easy to measure doesn’t make them less relevant, O’Connor says.

“There are many sides of business which you can’t express in monetary terms but which are built into the value of the company,” she says.

“There is a wide use of ratings and metrics which have an underlying aspect of qualitative judgment to them. For example, how you think consumers are going to react to a new product? ESG isn’t always that much different.”

NZ Super integrates ESG assessments into its wider investment analysis and asks its managers to do the same.

Yet the pension fund does not exclude many companies from its mandates, reserving divestments only for the most extreme sectors, including tobacco, cluster munitions and landmines, although it would be easy for the fund to do so.

“We exercise the divestment option fairly rarely; we prioritise engagement,” she says.

“But we always have the option to divest any company that we hold shares in directly and nearly all of our equities are in segregated portfolios, so divestment is fairly easy to execute,” she says.

Last year, a discussion erupted over the cost of excluding tobacco companies, after the California Public Employees’ Retirement System received advice from an external consultant that it had missed out on as much as US$3 billion in investment earnings due to its divestments.

But O’Connor says that the impact of tobacco divestments on NZ Super’s returns is small.

“Everyone is different, but we are so globally diversified that we don’t see these divestments as impacting our returns in any serious way,” she says.

NZ Super bases its ESG belief on more than 100 academic studies that have been produced on the topic.

Although not all of these studies have been peer reviewed and some are better than others, overall a picture has emerged that favour the view that ESG issues are material to long-term returns.

In 2014, the University of Oxford conducted a meta-study which averaged out the result of the available papers and concluded that overall there was strong evidence that companies that do well on ESG metrics tend to perform better.

But to integrate ESG metrics well into the investment process, mandates need to be clear on expectations, O’Connor says.

“You can overcome some of these issues through real clarity around the mandate, governance, and decision-making. You hire managers because they have more resources to bring to bear on your investments, so we integrate our ESG factors into those mandates and the review of those managers.”

“You are going to bear the brunt of those decisions, so you need to monitor your portfolio.”

“We ask our managers to identify and include ESG in their due diligence in terms of their selection of investments, to monitor ESG in their existing investments, and to mitigate the risks that are found during that process.

Finally, ESG issues need to be considered as part of stress testing regimes, which is an area that has only recently attracted more attention.

“How do you integrate climate change when you utilise scenario analysis? What are your expectations from managers on that? That is coming through now,” she says.

Anne-Maree O’Connor will be speaking at the [i3] Portfolio Construction Masterclass 2017, which will be held from 27 February until 1 March in Auckland, New Zealand. For more information, please click here, or visit: http://www.i3-invest.com/event/i3-portfolio-construction-masterclass-2017/

Dispelling the Myths of Impact Investing Impact as a Value Driver