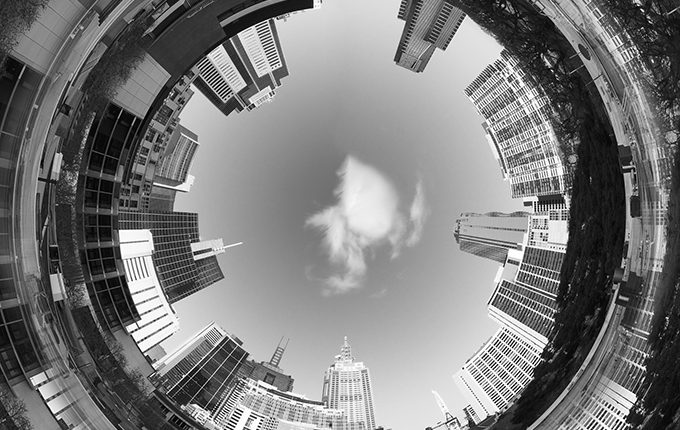 The research looked only at situations where things are assumed to be either static or random, and in those situations it is indeed impossible [to add value consistently].

In recent years, the active versus passive debate has flared up again, first as a result of the Cooper Review and now because of the Productivity Commission’s inquiry into the competitiveness and efficiency of superannuation in Australia.

The common message from these reviews is that investment management fees have to come down, often driven by the belief that active management does not work consistently well over the long term.

There are many studies into the ability of active managers to consistently outperform and most seem to show that outperformance proves elusive.

Peterson, who is also Portfolio Manager of Illiquid Assets for Local Government Super, has produced his own study, which argues that most studies of active managers merely confirm that financial markets are not static.

“The research looked only at situations where things are assumed to be either static or random, and in those situations it is indeed impossible [to add value consistently],” Peterson says in an interview with [i3] Insights.

“Most research in this area merely confirms that the market is not static, but it doesn’t say anything about manager performance,” he argues.

The problem, he says, lies in the focus on the performance of only top performing managers. Most existing studies on active manager performance merely look at whether top quartile performers are able to repeat their efforts from one period to the next.

But Peterson argues that you shouldn’t only look at top quartile performers, but at all quartiles and assess whether the complete pattern of performance is random, or whether there is another explanation for the results.

Peterson recreated some of these studies and expanded them to assess the performance of all quartiles for both Australian equities and global equities.

He found that active managers that consistently achieved above average returns were more likely to be found in the second or third quartiles, while mean reversion caused first quartile performers to bounce around between the first and last quartile.

“Someone who consistently outperforms doesn’t necessarily look like a top quartile manager. They are more likely to be found in the second quartile,” he says.

For funds available to Australian investors, there is only a 0.04 per cent chance that manager performance is not consistent

Most asset managers intuitively know this, because markets are cyclical and if you do something that shoots the lights out in one period, it is likely to do the complete opposite in another period.

This pattern of outcomes is neither static nor random. In fact, it closely corresponds with the pattern you expect to find in complex systems.

“The research shows that, for funds available to Australian investors, there is only a 0.04 per cent chance that manager performance is not consistent,” he says.

“And experience tells us that super funds with more active managers have done better than those with largely passive mandates, and often at a lower level of volatility.”

Extrapolating these findings to the current debate on management expense ratios, Peterson argues that superannuation fund members would be short changed if governments and regulators only focused on fees and not on after-fee performance.

“There is considerable evidence that investment decisions are being influenced by a desire to minimise reported management expense ratios – in order to meet the requirements of regulators and gatekeepers – rather than to meet an objective of maximising net returns to investors,” Peterson writes in a submission to the Productivity Commission.

“This represents a potentially considerable misallocation of investment resources – and hence allocation inefficiency – to the ultimate detriment of superannuation investors and the functioning of the wider economy.”

He estimates that in Australia’s $2 trillion superannuation industry a reduction in allocation to active managers could quickly add up to billions of dollars in foregone returns.

“The costs to investors in superannuation, and the economy as a whole, of this incorrect
policy stance is large.”

“A conservative estimate is that $10 billion per year is being lost to investors as a result of these policies,” he says. “But because these are opportunity costs, they are not measured.”

Fear of the Unknown Year in Review – Scandinavians Ruled 2016