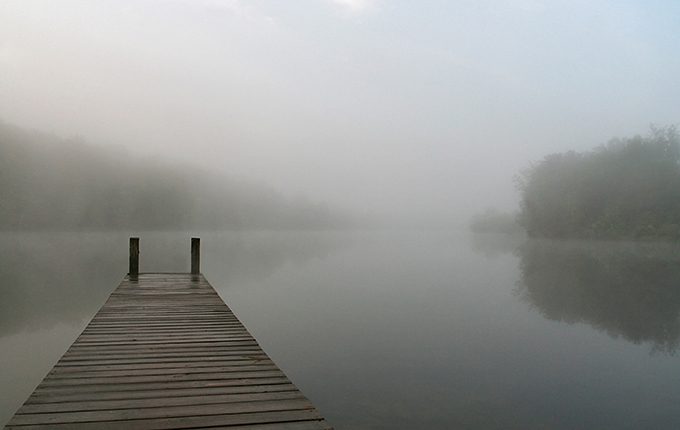 New research has shown that risk appetite is not the only driver of investor behaviour. Fear of the unknown also influences stock returns.

In modern portfolio theory, investment returns are directly related to risk. The riskier an investment is, the higher the premium investors demand for allocating their capital to it.

But new research has shown that risk appetite is not the only driver of investor behaviour.

Fear of the unknown also influences stock returns, Roy Kouwenberg, Associate Professor of Finance at Mahidol University College of Management in Thailand, said at a presentation at the Macquarie Applied Finance Centre.

Previous research from other academics has shown that stocks with a higher dispersion in analyst forecast of earnings tend to generate lower returns than stocks with a broad consensus forecast.

Kouwenberg said that this could be explained by ambiguity aversion, because these investors were less likely to buy stocks with a wide dispersion. As a result, the price of these stock is set by ambiguity seeking investors who tend to be overly optimistic about the quality of their own information.

“Stocks with lower information should have higher risk premiums, [but] ambiguity averse people don’t buy these stocks. It is only the ambiguity seeking and rational investors that play in these stocks,” he said.

“But if you are ambiguity averse you are not going to buy frontier stocks or emerging market stocks and you are probably going to concentrate your stocks more [domestically], because you understand those stocks better and there is less ambiguity.

“We do find that people who are ambiguity averse are 8 percentage points less likely to own foreign stocks and 12 per cent more likely to own stocks in their employers’ company,” he said.

The research focused on the response from US households rather than institutional or other professional investors, but the findings show that ambiguity does influence stock markets.

Kouwenberg said that this could explain why stock markets dipped following the election of Donald Trump as President of the United States and rebounded shortly after.

“People that have ambiguity aversion have this knee-jerk reaction and are getting out,” he said.

“Then the more rational, professional investors step in and they start to process the information and they not only see the negative impacts, but also look at the positive aspects.

“What if Trump is the new Reagan? What if he invests heavily in infrastructure? They weigh the evidence and then you get the reversal.”

He found a similar effect during the global financial crisis (GFC) when ambiguity averse people were more likely to sell their holdings.

“We argued that in the GFC ambiguity went up a lot and those who are ambiguity averse should be more likely to sell stocks.

“We found that people who were ambiguity averse were 4.5 per cent more likely to sell stocks during the GFC [than those who are not].”

Ambiguity Aversion is not Risk Aversion

Kouwenberg also took into account to what degree the results were influenced by risk aversion, financial literacy, distrust of other people, as well as demographic factors, including age, gender, education and wealth.

“We see a relatively low, but positive correlation between risk and ambiguity aversion,” he says.

“That is important because we want to make sure we are not inadvertently measuring the same thing. It is such low correlation that we are really measuring something different.”

Kouwenberg sees ambiguity aversion or seeking as a bias and argued that it can be mitigated through financial literacy.

“The rational way to deal with ambiguity is to make a best estimate of the unknown probability, and then act upon it.”

Tilting to do Good Active Management in a Complex World