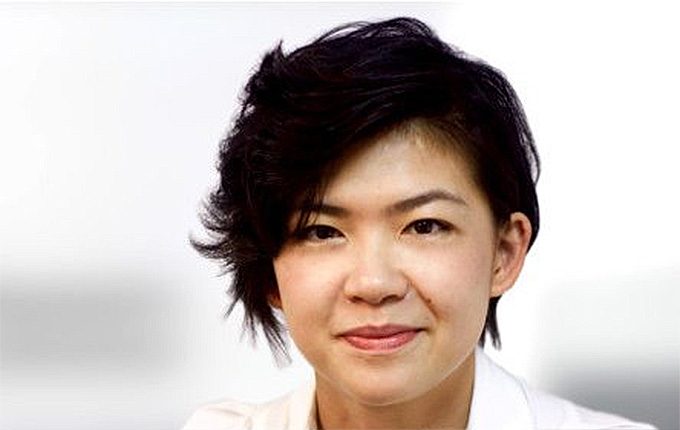 Fixed income strategies have received the most net inflows from institutional investors in the Asia Pacific (APAC) region over the 12 months to the end of 30 June 2016.

Net inflows totalled US$14 billion over the period, compared to US$6.1 billion in net outflows for all other asset classes combined, according to the inaugural Institutional Money in Motion APAC Trend Report by market intelligence company Spence Johnson.

“This is consistent with the allocation trends we have seen from asset owners,” Yoon Ng, Director of APAC for Spence Johnson, said in an interview with [i3] Insights.

“[Although] we have seen a growing interest in alternative assets, asset owners still put the bulk of their allocations in fixed income, especially pensions funds and insurance companies are attracted by the safe aspect of the returns,” she said.

Total assets of institutional investors in the APAC region has grown strongly over the last 5 years from US$22.9 trillion in 2010 to US$30.7 trillion at the end of 2015.

Yet, only a small portion of these assets are managed externally: US$5.7 trillion as of 2015.

Spence Johnson estimates assets addressable to third party managers will increase to US$10.0 trillion by 2025.

Although fixed income received the most inflows overall, sovereign wealth funds (SWFs) tend to seek their fortunes elsewhere and managers saw net outflows from SWFs and official institutions worth more than US$3 billion in the same period.

In an effort to maintain adequate returns in challenging financial markets, Asian SWFs have geared themselves towards riskier and overseas assets.

SWFs have been allocating more to hedge funds since 2014 and especially active quant equity has seen a resurgence in 2016, after heavy redemptions in 2014 and 2015.

“We definitely have seen a step up in terms of an allocation to alternatives,” Ng said. “Whether it is at the hedge fund space, private equity or more direct property investments, sovereign wealth funds have taken a very vocal step.”

“[Singapore SWF] GIC, for example, has put out an annual report which more or less says ‘lower for longer’.

“They recognise, alongside with other sovereign wealth funds, that it is going to be harder and harder to get the sort of returns we have traditional obtained from the public markets. So increasingly we are seeing a shift towards the private markets sector.

“Secondly, we have instances, like the Future Fund in Australia, where funds have a phenomenal performance relative to their peers, mainly because of their private investment program. That is a good sign to the rest of the group.

“And these funds, as they get more sophisticated they also tend to get exposed to different asset classes,” she said.

Although the vast majority of investments of APAC insurance companies are still made in fixed income, there is a growing interest in equities driven by the search for yield and investment deregulation, Ng said.

The insurance sector has also been forced to adapt their investments from traditional fixed income assets to higher yielding assets, including private debt, collateralised loans and real estate and infrastructure debt.

“Fixed income remains the main stay for insurers, but we do see some other segments creep up, including equities, multi-asset strategies and fixed interest within the alternative space,” she said.

Spence Johnson estimate that only 5 per cent of US$346 billion of the total insurance general account assets in APAC is currently outsourced to third party institutional managers.

“The bulk of the insurance money is managed internally, which tends to be 70-80 per cent fixed income in any case,” Ng said. “The money that insurance companies outsource to managers is actually very low.”

But the company expects the amount that is managed externally to triple by 2025 to US$972 billion on the back of deregulatory moves as well as the hunt for stronger yields.

Yoon Ng will present the research findings at the Asset Management Leadership Roundtable on 30 November in Melbourne. For more information please see here.