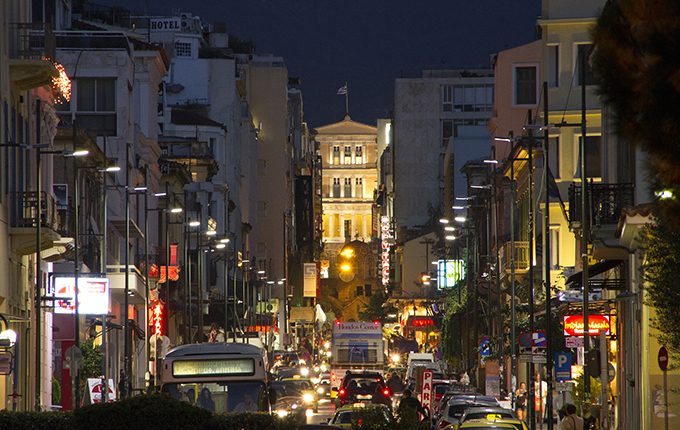 When Vontobel announced in March of this year that Chief Investment Officer Rajiv Jain was leaving the bank to set up his own boutique, there was a violent reaction in the share price of the Swiss private bank.

Jain had been with the bank for 22 years and is one of the most respected global and emerging markets managers in the world.

According to data from Bloomberg, the sub-advised $9.4 billion Virtus Emerging Markets Opportunities Fund managed by Jain had outperformed 99 percent of peers over the five years to the end of February.

So what drove him to leave the safe and well-paid role to take the plunge into the quagmire of business ownership?

“There’s a time for change and if I thought my brain would still be functioning at 70,  what would I regret more, not staying at a large bank or pursuing my dreams  for the next 22 years?” Jain says in an interview with i3 Insights.

“Besides, being part of Swiss private bank or pretty much any organisation can have its own issues; it comes in a package”

Jain decided to team up with Pacific Current Group, which provides marketing and distribution support.

The timing is somewhat auspicious.

Jain acknowledges these points, but warns not to get trapped in linear thinking. “Nothing is ever linear over the long term”, he says.

“One of the big reasons why returns were not as good in the last five or six years, was because the currencies came down,” he says.

“Now, currencies in emerging markets tend to have more pronounced cycles and the reason is because money comes in sharply, the country does well, the current account deficit goes out of whack and the currency becomes overvalued.

“Ultimately there is a correction which can be pretty sharp.

“Then there is a perception of ‘What now?’ 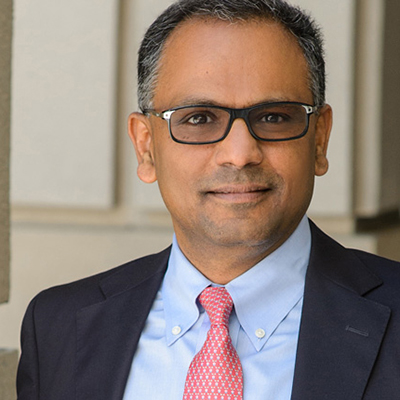 He does say the term emerging markets can be somewhat misleading, as it implies that markets are in the process of emerging to become developed markets, which might not always happen.

“The fact is most emerging markets will not emerge, while on the other hand you have countries like Korea, meaningful parts of [Eastern] Europe and parts of Taiwan, which are very developed.

“It is not a static view. One hundred years ago the people leaving Europe had two choices: you could go to the US or to Argentina, which was as developed as the United States, and the two countries went totally different ways, right?

This non-linear thinking also influences Rajiv’s choices in stocks, as companies also go through different cycles in their development and they need constant reviewing to see whether they still make the cut.

“There’s a lot of money hiding in those large consumer staple names like a Nestlé.  It is what I call ‘lazy money’, because it has done very well over the past several years. We often say it’s been priced like a bond proxy because interest rates are around minus 45 basis points in Switzerland and Nestlé is yielding three per cent.

“On a ten-year basis I believe Nestlé should probably do well, but if interest rates go up this will not be as defensive as people think,” he says.