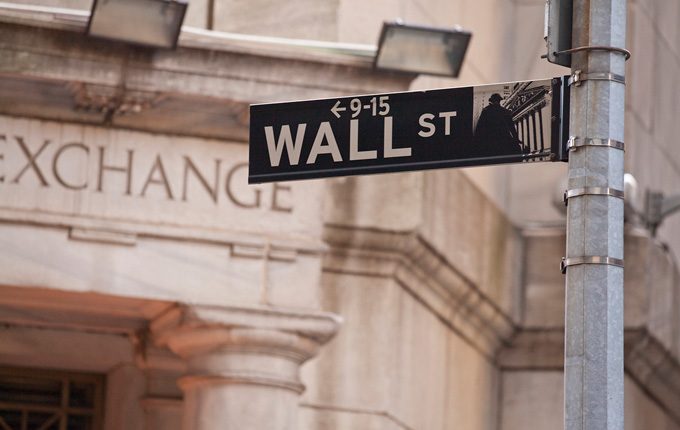 The “law of unintended consequences” appears to be in full swing when one observes the ratio of global financial asset values (market value of financial assets) to output (gross domestic product), which in the past has hovered around 2:1 and is presently estimated to be around 5:1.

As the world becomes increasingly more complex, the interconnectivity and integration of diverse and critical components in today’s global configuration generates outcomes that challenge conventional or orthodox hypotheses and preconceived conclusions. This is particularly true when one or two key components that facilitate the mechanism of this complex global machine to function smoothly are manipulated in order to achieve a desired result.

In many ways, attempts by central banks to guide the global economy towards a period of self-sustaining prosperity through ultra-conventional or ultra-unconventional monetary policies ignores that a complex global system can at times produce harmful surprises that were never intended or anticipated in the first place.

The “law of unintended consequences” appears to be in full swing when one observes the ratio of global financial asset values (market value of financial assets) to output (gross domestic product), which in the past has hovered around 2:1 and is presently estimated to be around 5:1.

This is clearly unsustainable and is primarily a direct result of financial asset price inflation generated through easy money, debt monetisation and central bank balance sheet expansion to name a few that have collectively thus far have failed to generate the desired traction in the real economy.

Efficient capital markets typically price and ration scarce savings and allocate capital with a high level of efficiency towards productive ventures. The central banks of today have destroyed free capital markets and through their direct manipulation have forced capital into unproductive assets that do not generate sufficient growth traction.

One measurement of risk that has stood the test of time, but has become hard to measure due to the complexities mentioned above, is investor sentiment. Investor sentiment tends to move from extreme pessimism (panic/fear) to extreme optimism (euphoria/greed) which are the two decisive points on the sentiment spectrum.

By most measurements extreme pessimism observed in 2007/08 has now been replaced with high levels of euphoria, which dovetails well with overwhelming evidence of historically extreme leverage. There is also an extreme level of investor complacency that is presently being observed that is similar to previous periods when financial markets were at or near a peak.

Financial market peaks are reached when an unanticipated event such as a major bankruptcy, major bank or corporate failure, systemic risk or major geopolitical event occurs or when blatantly obvious and crucial facts that thus far very conveniently were ignored by the markets (because they were in a state of frenzy and euphoria) eventually causes the proverbial straw to break the camel’s back.

Save Your Fees for Private Markets: AP2 Risk as the Central Thesis