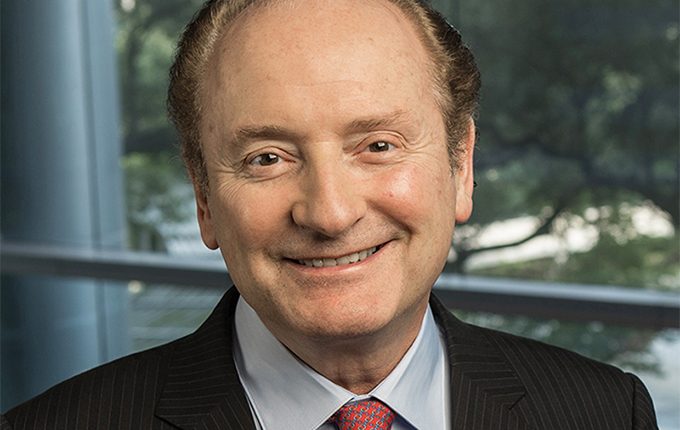 Risk is not simply expressed as the volatility of your invested assets, but is determined by your ultimate goal, according to Nobel laureate Robert Merton.

The goal you aim for determines to a large degree what your risk-free asset is and this gives a starting point for determining how far removed you are from achieving your objectives and how much risk you need to take to have a chance of meeting these objectives.

“If you had as your goal to pay your tax bill in a year from now, then what is the safe asset for you?” Merton, who is Resident Scientist with Dimensional Fund Advisors, said in an interview with [i3] Insights.

“It would be an Australian dollar, one year, zero coupon, Australian Treasury Bill that matures in one year. That would be the sure thing.

“But what would be a safe asset for someone my age, who is retired [and needs an income]? Is it a one-year Treasury bill?

“Absolutely not. For me, as a retiree, a Treasury bill is incredibly risky.

“[What I need] is something that would pay me, either protected from inflation or not, an income for the rest of my life. Those are very different assets.

Merton has criticised the idea that superannuation is a pot of money, instead of a basis for generating an income stream.

He argued that the view as a pot of money can lead to distorted conception of how a portfolio is performing.

This is especially clear in the case of long-dated bonds. The value of these bonds can fluctuate quite significantly over time, but the income they pay to maturity does not.

So when interest rates go down, the value of a bond portfolio will go up and the individual investor might feel richer if they are looking at their pension account balance.

Yet in reality they are not any better off, because the income paid will stay the same and depending on the time to maturity it could make the investor worse off, because when they need to rollover their portfolio they will find that their investments produce a lower income.

“When rates go down, yes, your assets go up. But the cost of providing the thing goes up even more and you’re worse off,” Merton said.

“But guess what? You see green [on your pension statement].”

Merton argued that we need to stop looking at account balances, but instead move to a system where we report funded ratios, much in the same way that defined benefit funds look at their investments.

This gives a much better idea of where an investor is and how much risk they need to take to achieve their goal.

“If your funded ratio is 0.6 at an age close to retirement, you won’t get to your goal.

“Let’s stop talking about where we are, because one second from now it is the past. We need to look at the future.

“Likewise, you don’t shoot the duck where it is, but where it will be,” he said.

If you accept this, then developing a comprehensive income product for retirement is not difficult, Merton argued.

“This doesn’t require the smartest scientist in Australia to solve this problem. We know how to do it, we just need to go out and do it,” he said.