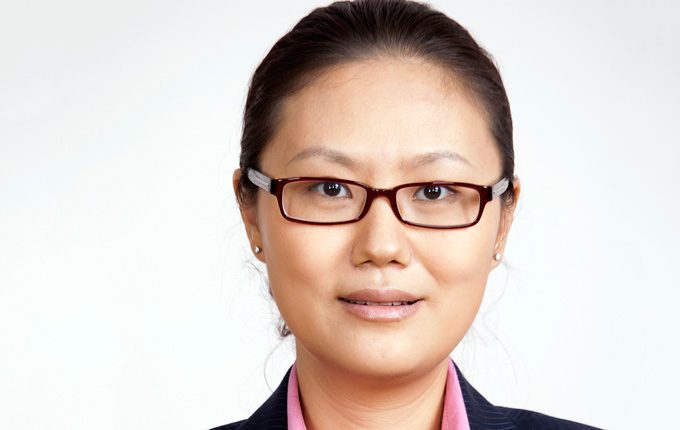 Although Brexit might result in some short term benefits for Asian economies, including a delay in an interest rate hike in the US, over the long term it only prolongs the fragile economic conditions these economies are faced with, according to a senior economist.

“When we look at the world, we use the words ‘frustratingly fragile’,” Qian Wang, Managing Director of Asian Macro Research with Vanguard Investments, said in an interview with [i3] Insights.

“Economic growth has slowed in many countries around the world and when you have this low growth, you are much closer to an economic recession.

“And because the policy makers have used up a lot of monetary stimulus over the past several years, they have much less room for stimulus in case anything goes wrong.

“Brexit is just another headwind and not just a short term one – it makes the global economic outlook much more uncertain and people are getting increasingly cautious,” Wang said.

It has been suggested that China would benefit from the Brexit vote, as a more divided Europe would be less able to provide a counterweight to the rising economic power, or form a bloc in trade agreements.

Although Wang acknowledged there might be some strategic benefits from a fractured Europe, it was more the case of a slightly less bad position, rather than an actual benefit to China’s future growth.

“When people talk about a benefit from Brexit for China, they are talking more about the relative importance of the Chinese economy in the global world, because of the ‘weaker’ Europe or UK,” Wang, who previously was Director of Research for sovereign wealth fund China Investment Corporation, said.

“It is a zero sum game, if not a negative sum one, where everybody suffers and China stands out [by not suffering as much as other economies], she said.

“For China, the near term impact [of Brexit] is definitely on the negative side. It was a very big shock to the global financial system; sentiment has worsened and people are getting more risk adverse.

“This is the beginning of a [new] period of sustained uncertainty,” she said.

In the short term, the Asian region might benefit from the expectation that the US Federal Reserve will not hike interest rates just yet after Brexit has increased volatility.

“Because of the turmoil and Brexit, we believe that the Fed won’t hike at all this year,” Wang said.

“This is a positive thing for this region. It gives many emerging countries room to breathe and can cut their interest rates to stimulate their economy,” she said.

There are many negative issues for the Asian region, Brexit is just one of them. Then you have the China slowdown. That matters because for many countries in Asia, their exposure is more correlated with Chinese demand than with the US demand.

But in the longer term, the turbulence the British referendum has caused is just one of many challenges Asian economies are faced with, Wang said.

“There are many negative issues for the Asian region, Brexit is just one of them,” she said.

“Eventually, the Fed would hike interest rates if the US economy proves to be resilient and that would trigger outflows from this region.

“Then you have the China slowdown. That matters because for many countries in Asia, their exposure is more correlated with Chinese demand than with the US demand.

“If China devaluates their currency, they probably will have to follow suit.

“Then there is Japan, for the last two years the depreciation of the yen has exerted quite a bit of pressure on competing countries, like Korea and Taiwan.

“Now there is Brexit, which really is causing risk adversity and tightens the global conditions. It heightens capital outflows,” she said.

For institutional investors, who look to make allocations to the Asian region, it makes sense to look for countries that are less closely linked to China’s fortunes and have strong structural growth drivers themselves.

“Among the emerging Asian countries you want to look for countries that have solid fundamentals, are less exposed to the Chinese economy, have more room for domestic policies and that have strong structural stories in which they can implement reforms and improve competitiveness.

“Countries like Indonesia, Vietnam and the Philippines, fit these criteria. Especially Indonesia is loved by investors at the moment, but it has also become expensive,” she said.

Risk Is Determined by Investment Goal: Merton OPTrust: Internalising as a Matter of Risk Management