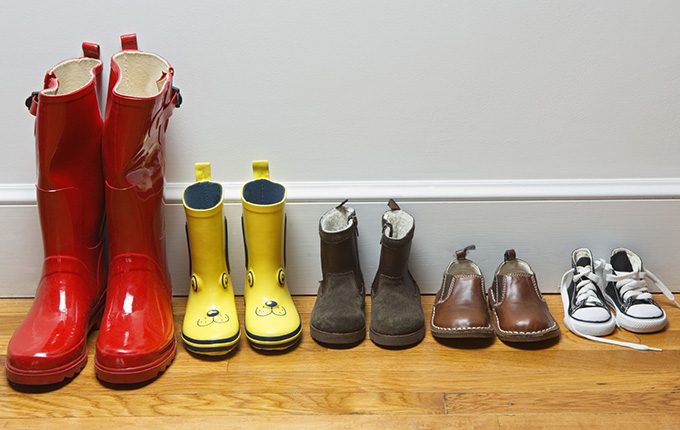 Lazard is known to take a value approach to investing, while Wavestone is more growth orientated. The difference in these two style became apparent when looking at their holdings in the resources sector.

Investment managers typically adhere to a certain investment style, which could lead to not only large differences in portfolio holdings from the benchmark, but also from each other.

Yet despite these differences, the various styles can all be successful over the long term, Fraser Murray, Senior Consultant and Head of the Equities Research Team at Frontier Advisors, said at the asset consultant’s annual conference in Melbourne last month.

Lazard is known to take a value approach to investing, while Wavestone is more growth orientated.

The difference in these two style became apparent when looking at their holdings in the resources sector.

Lazard had an overweight positon of no less than 36 per cent of the portfolio to the sector, compared with a 14 per cent weight in the benchmark.

Wavestone, on the other hand, had only an exposure of 6 per cent to resource, a significant underweight compared to the benchmark.

“Despite the very different ways in how they position themselves, they both can be quite successful over the long term,” Murray said.

“There are enough decisions that both of these managers can make …, despite the differences in style and approach.

“What is important to realise though is that, looking at the resources example, I can guarantee that in 12 months’ time … there will be one hero and one villain.

“I don’t know which one it is going to be, but that is the kind of thing you can almost guarantee will happen over the short term. Yet, they can both be very successful over the long term,” he said. 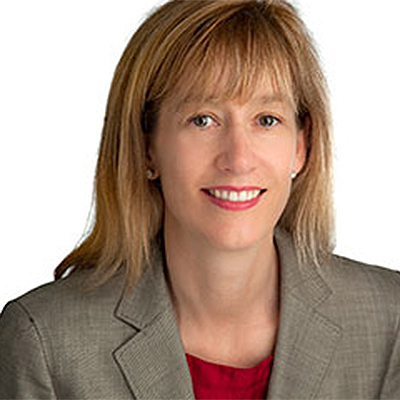 During the boom from 2003 to 2011, [resources companies] have over-invested and they are now all price-takers.

Catherine Allfrey, Principal at Wavestone, explained that the fund’s underweight position is partly due to the fact that most resources companies don’t fit the growth-style investment philosophy, but she also expressed concerns over the over-supply in the sector.

“Our concern with the resources sector has been that commodity cycles, as far as we can see over time, operate more over the longer term, 10 to 15-year cycles, with 2011 forming the peak [of the recent cycle],” she said.

“During the boom from 2003 to 2011, [resources companies] have over-invested and they are now all price-takers.

“From our point of view, we can’t see enough of that supply being soaked up.

“It is very dependent on the macro-view of the world and we are living in a very low return, low growth world going forward in the next five years, so we think resources are really dependent on what happens in Asia.

“At this stage, we see it as being very volatile,” she said.

Phillip Hofflin, Senior Portfolio Manager at Lazard, agreed that the outlook for the resources sector was less positive than in the boom years before 2011, but he also argued that pricing mattered.

“Five years ago, we wouldn’t have had a single share in BHP and Rio Tinto, because the earnings really were wrong.

“The commodity prices were not sustainable, they always revert back to the 90th percentile of the cost curve; they always do and this time [they did] again.

“But what has changed dramatically is the price [of the stock]. The valuations are very different with BHP at $15 than at $50,” he said.

Besides, Lazard avoids the more speculative stocks in the sector and sticks with companies that can benefit from their scale.

“We are not in the junior miners, because they are often single commodity [companies] and often not at the bottom of the cost-curve.

“But BHP is much more broadly diversified and is at the bottom of the cost-curve. At the bottom, you pretty much always make money.

Yet over the short term, one of these managers will look good, while the other might take a temporary hit.

When I see managers underperforming, I’m looking for that business resilience in a financial sense and also in terms of leadership so the team can continue to do what they need to do to turn things around.

Asked how long Frontier would stick with a manager to enable them time to let their strategy come to fruition, Murray said that the answer does not always lie in investment considerations.

“One of the things I think about when managers are underperforming is not such much about what they are doing makes sense or not,” he said.

“I tend to think more about the organisation, because I found over the years that when a manager is in a rut, if they can stick with what they are doing and what has been successful for them over the long term then they are more likely to actually come out on the other side of that.

“What we look for in an organisation is if the CEO doesn’t share that view and makes changes that are not necessarily supportive of the turnaround story.

“On top of that they might have a client base that is not supportive of that as well, which might lead to the departure of a lot of assets and the business is then insolvent.

“When I see managers underperforming, I’m looking for that business resilience in a financial sense and also in terms of leadership so the team can continue to do what they need to do to turn things around.

“That can be much more fragile than you think at time,” he said.